Kick back and relax with a sci-fi novella, a spellbinding teen mystery and tales of Josephine Baker's exploits as a World War II spy. 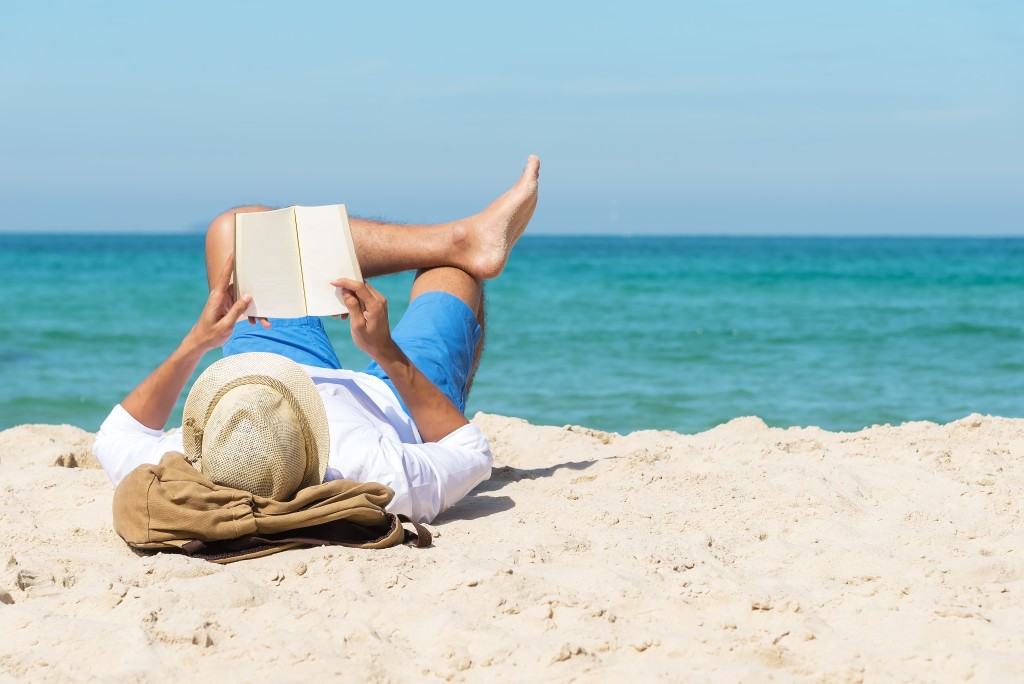 Looking for a riveting summer read? Whether you’re at the beach, sitting poolside or reading a quick chapter on your lunch break, July has some great new books to dive into. 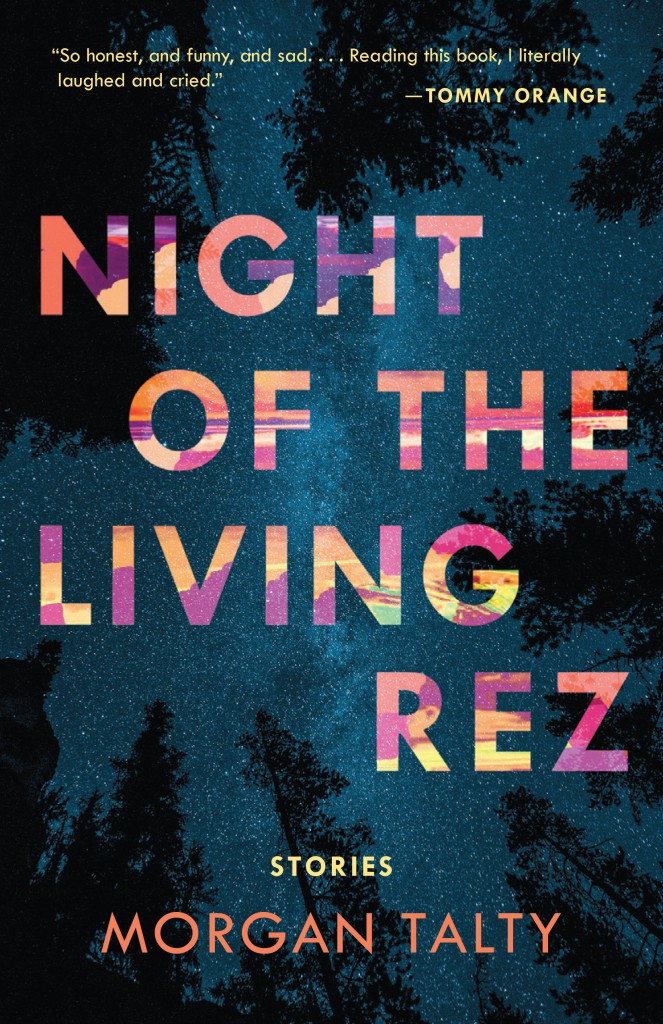 Night of the Living Rez

Twelve linked short stories tell the tale of David at different stages in his life on the Panawahpskek Nation of Maine. These gritty stories cover his sister’s teen pregnancy, his problems with addiction, his grandmother’s struggle with Alzheimer’s and more. While the subject matter is often bleak, this chronicle is full of empathy and love. // Available July 5. Library catalog link here. 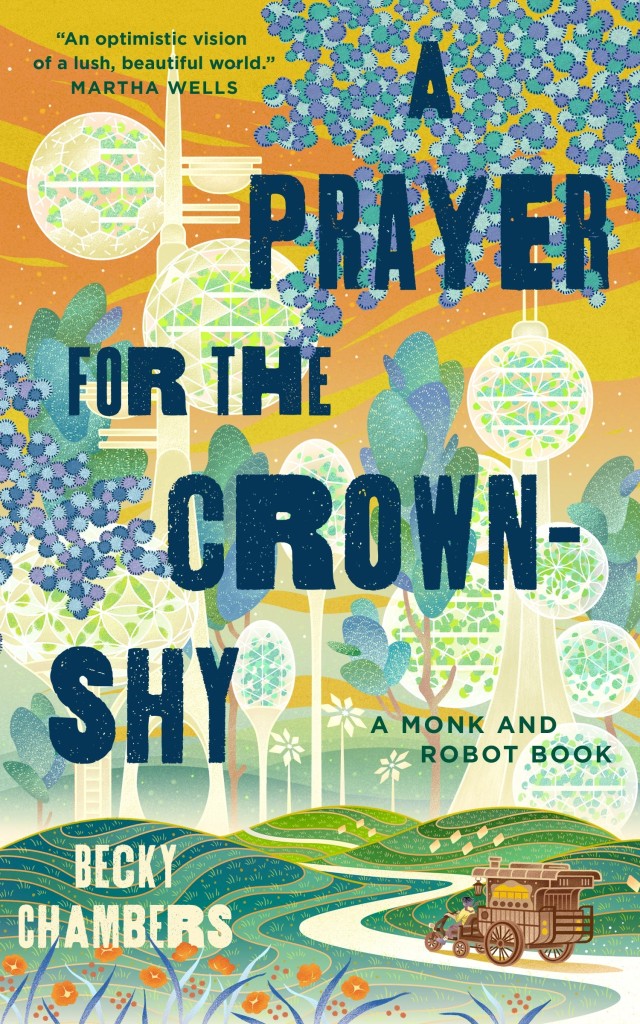 A Prayer for the Crown Shy

In A Psalm for the Wild-Built, Tea Monk Sibling Dex befriended the robot Splendid Speckled Mosscap – the first robot humans had seen in centuries. They now travel through Panga’s cities and villages where Dex struggles with their fame and Mosscap’s incessant questions about all they encounter, while still finding meaning in their travels and work. A gentle and contemplative novella. // Available July 12. Library catalog link here. 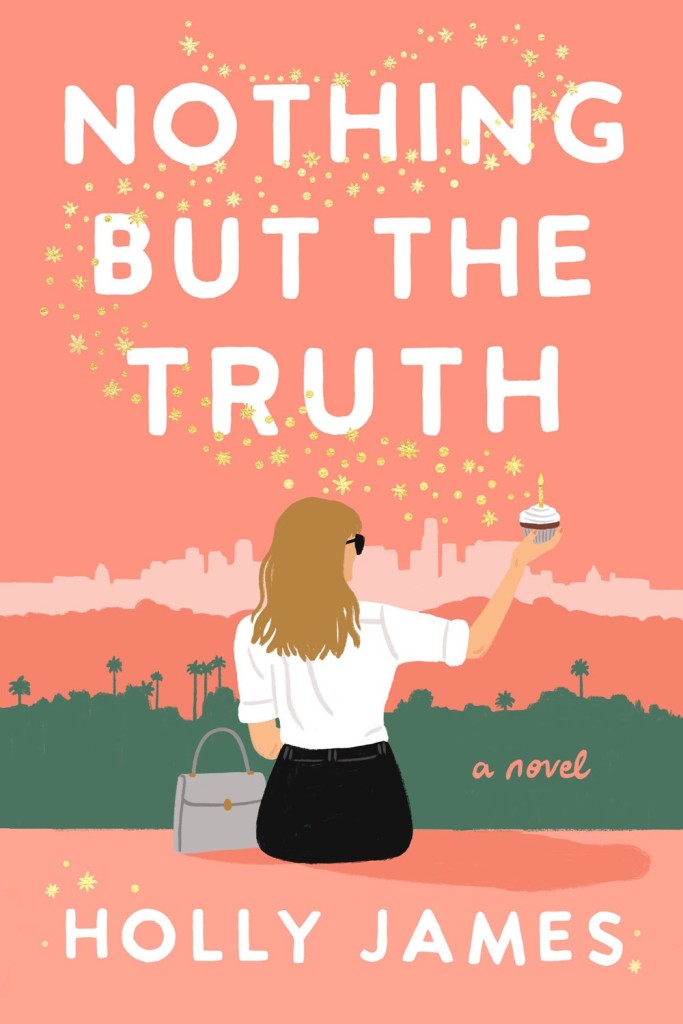 Nothing But the Truth

Lucy thinks her 30th birthday will bring a promotion and marriage proposal. But when her boyfriend stands her up again, a wish goes haywire and Lucy finds herself unable to lie both to the world and herself. From rejecting her shapewear and low-calorie diet to refusing to accept the large and small injustices at work, Lucy can’t figure out if her birthday is an absolute disaster, or miracle. Sparkling and frothy with a bite. // Available July 12. Library catalog link here. 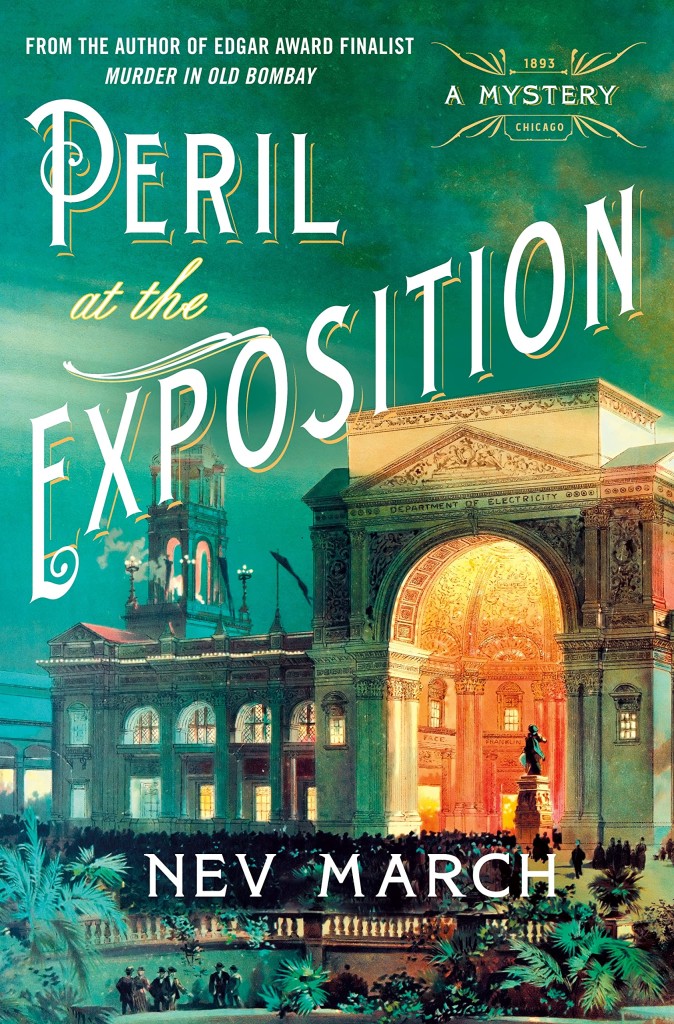 Peril at the Exposition

Having recently arrived in Boston from Bombay, Captain Jim Agnihotri is assigned a case in Chicago in the lead-up to 1893 World’s Fair. After weeks of no word, Jim’s new wife, Diana, makes the journey to Chicago herself to find her husband. There she discovers a case full of twists and turns in this atmospheric follow-up to Murder in Old Bombay. // Available July 12. Library catalog link here. 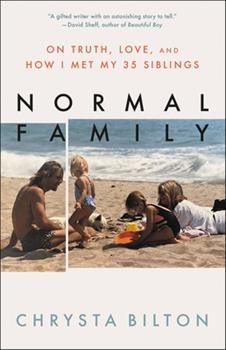 Normal Family: On Truth, Love, and How I Met my 35 Siblings

Bilton’s childhood was anything but normal – her mother made (and lost) millions in pyramid schemes, had a string of broken relationships, and travelled in some elite circles. Bilton’s father would visit occasionally, but when she was in her 20s, she discovered that he hadn’t just donated sperm to her mother – he was a regular donator at the sperm bank and Century City and Bilton had at least 35 other siblings – including her boyfriend. This page-turning account is a must-read for those who’ve never heard of Donor 150 as well as those who’ve already read all the articles and seen the documentaries. // Available July 12. Library catalog link here. 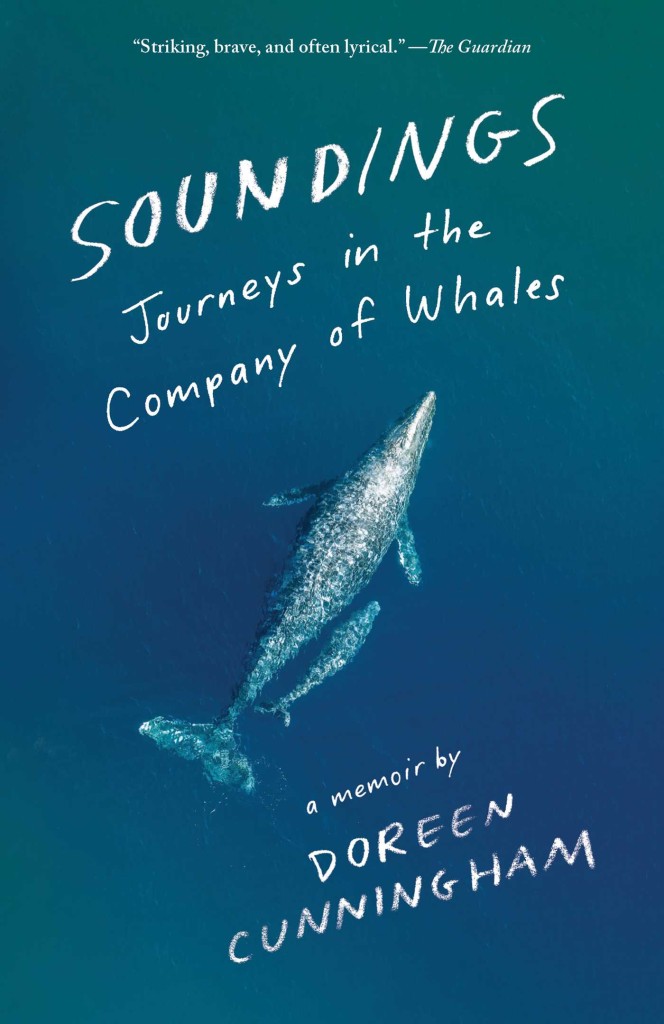 Soundings: Journeys in the Company of Whales: A Memoir

Journalist Cunningham and her toddler son followed the migratory route of gray whales from Mexico to Alaska, an arduous journey she was hoping to find inspiration in as the two started a new chapter in their lives. Part travelogue, part memoir, and part climate change journalism, Cunningham writes a moving tale that is both deeply personal and universal. // Available July 12. Library catalog link here. 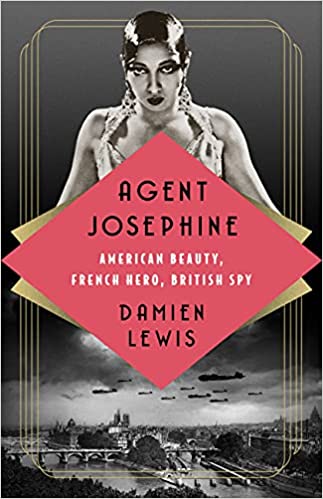 Josephine Baker is most remembered for her ground-breaking work in entertainment, but this biography focuses on her service as a spy during WWII, where her fame and work gave her access to officials on all sides. After fleeing the Nazi occupation of Paris, she used her tours to smuggle information across enemy lines and even when gravely ill at a hospital in Casablanca. // Available July 12. Library catalog link here.

Proving Ground: The Untold Story of the Six Women Who Programmed the World’s First Modern Computer

During WWII, the University of Pennsylvania built ENIAC – the first computer that was electronic, programmable and general purpose. Many photographs of it include women working on it, but when Kleiman asked who they were, she was told they were probably models. She dug deeper and discovered the overlooked work of female mathematicians hired to program ENIAC to quickly compute missile trajectories. Kleiman explores the lives of six of these women and their ground-breaking work in this inspiring history.  // Available July 26. Library catalog link here. 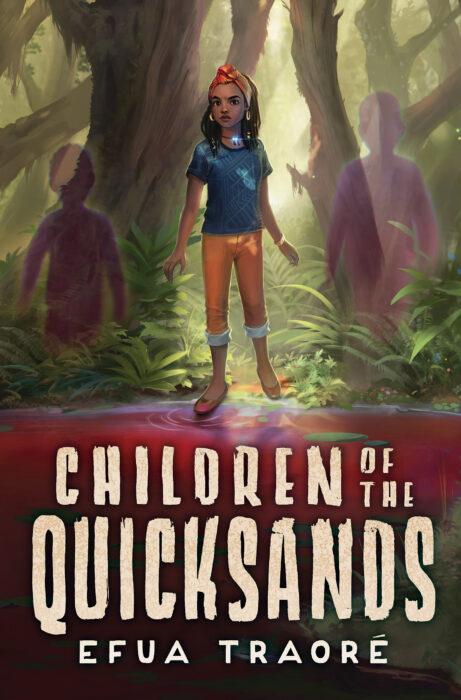 Children of the Quicksands

When Simi’s mother goes away on business, Simi must leave bustling Lagos to live with her grandmother in a small, remote village. While on a walk, she is drawn into a forest she’s been told to stay away from and gets sucked through quicksand to a parallel world. After her return, she assumes it was a dream, but village children are going missing and it’s up to Simi to save them while discovering her own family secrets. Drawing heavily on Yoruba mythology, this fast-paced adventure will draw readers in. // Available July 26. Library catalog link here. 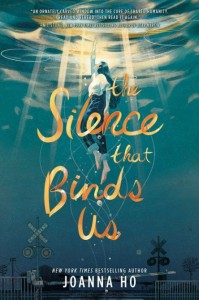 When Logan starts at Mesmortes Coven Academy, she is immediately welcomed by a powerful clique, despite the fact she struggles with basic spells. Together with two non-magical boys, they will try to end an annual curse that plagues the town, but the stakes are higher than they’ve ever imagined. The book frequently switches perspective between the six characters, in this spell-binding mystery. // Available July 26. Library catalog link here. 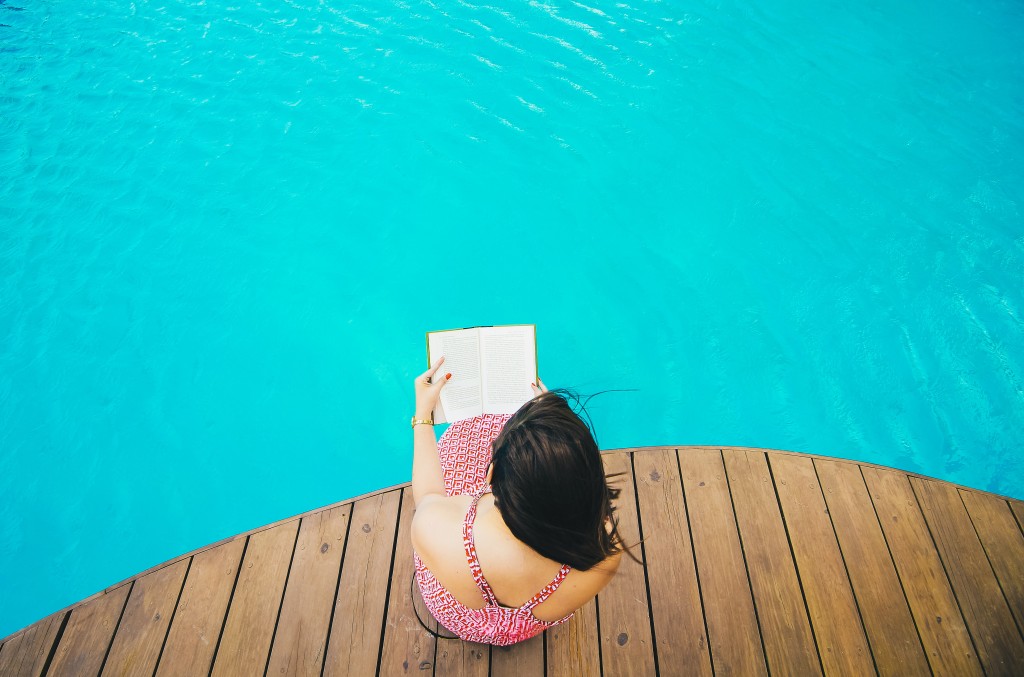 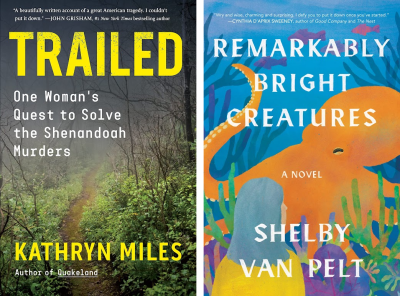 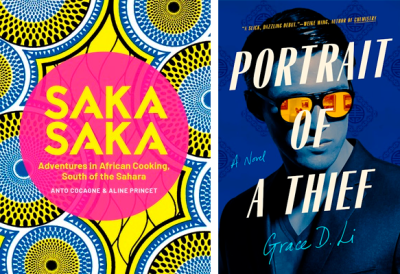