“I Asked Him for My Clothes and My Phone”

No one expects to be sexually assaulted. Then it happens.

Forty minutes later, campus security footage shows Raphael running out of the building. But what happened in the interim was a blur. She recalls waking up in pain, disoriented and unable to move. Her clothes were off, and he was on top of her.

Struggling to get free, she pulled herself up to gather her things and leave. “I asked him for my clothes and my phone. He opened his bedside table drawer and pulled out my phone, which had been tucked underneath his, then handed me my clothes.”

Sobbing, and with what little physical coordination she could muster, she ran home.

Back at her dorm, Raphael’s roommate offered to take her to the hospital, but all she wanted to do was crawl into bed. “I was worried I was going to get in trouble for being intoxicated. And I was distraught—this guy was my friend!” she says incredulously, realizing in retrospect that there must have been more than just alcohol in her last sip of Champagne. “I was in pain, I was bleeding, it was just too much for me to think about. Not that you can ever really prevent it, but there are things that I always do and that I always did to stay safe. I couldn’t believe it had happened to me.”

It would be several days before she was able to officially report the assault. “I woke up the next morning [after the party] and for a second I forgot. Then it hit me and I wanted to die,” she says. “That was my first thought. My next thought was, Oh my god, I have a test.”

She went to class, took (and failed) her test, and stayed silent about what had happened the night before. “I didn’t want everyone to know. I didn’t want to be the girl who was raped.”

By the time Raphael gathered up the courage to tell her mom—who then urged her to report the incident to the authorities—she had missed the window in which the police could have collected evidence. “I so, so regret not reporting it right away,” she says. 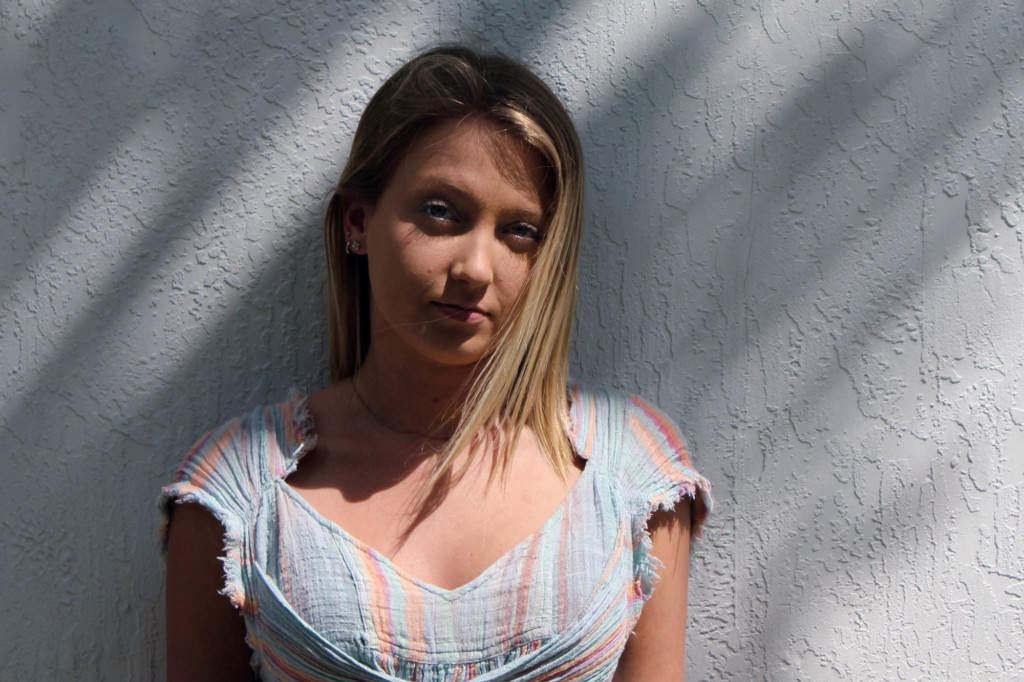 Tragically, Raphael’s story is one that Mary Hale has heard before. As director of the Inova Ewing Forensic Assessment and Consultation Team (FACT) at Inova Fairfax Hospital, Hale has worked with victims of sexual assault for more than 20 years.

“Sexual assault is a hugely underreported crime for lots of reasons: the shame, the self-blame, the fear of not being believed,” she says. “A lot of times it’s about not wanting to get the other person in trouble.” Especially if that person is a friend.

Alcohol is present in many cases, but Hale is specific about not blaming the assault on the victim’s inebriation.

“I’ve sat with victims of sexual assault who had been trained in hand-to-hand combat, who were carrying an M-16 when they were raped,” she says. “The reality is that we have patients who have done everything right to keep themselves safe and they still end up crossing paths with someone who has bad intentions. Whether alcohol is present or not, it’s just not their fault.”

“Any services we provide, as long as the patient is willing to have evidence collected, are free of charge,” Hale explains. “They don’t have to report to law enforcement or press charges.”