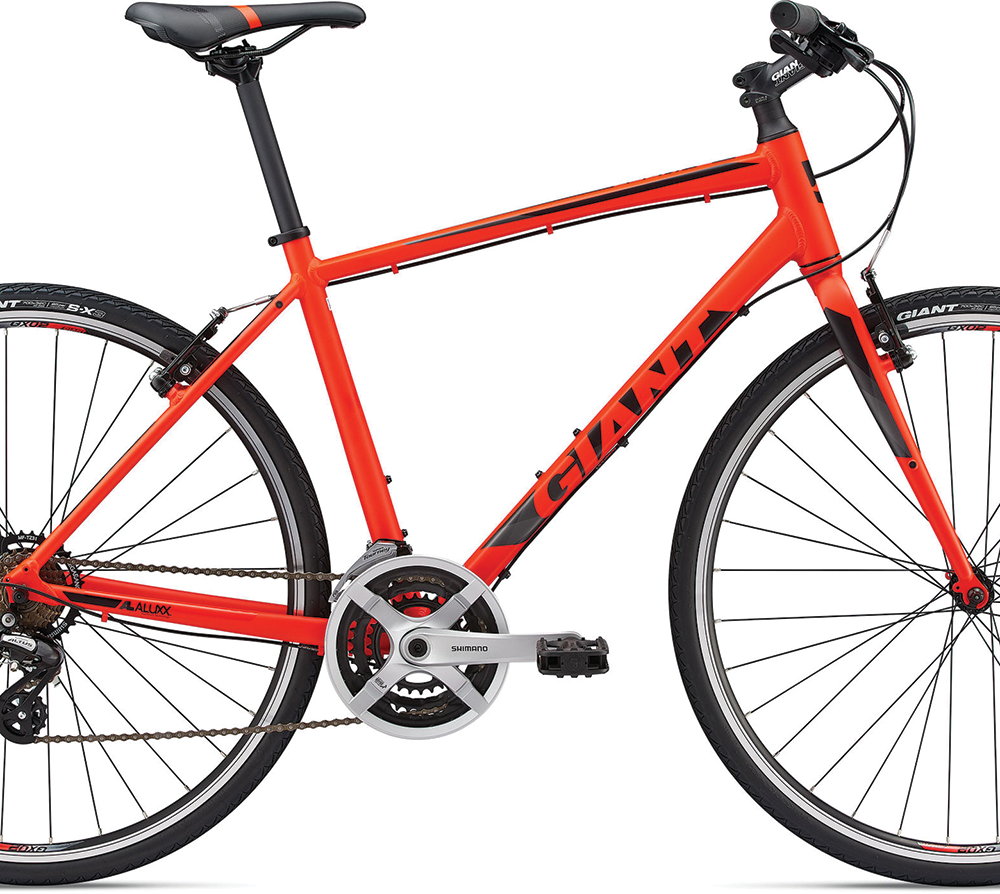 In 1957, machinist Charles Conte, the son of an Italian immigrant, opened his first bicycle shop near the beach in Newport News. More than six decades later, his son David owns and operates nine bike shops across the U.S., including two in Falls Church and Virginia Square, with co-owner Wayne Souza. “I’ve been in the business since I was 8 years old. This is my life. I know it inside and out,” says the younger Conte, 46, an avid cyclist. Though he polishes off a hundred miles a week, he stresses that bikes are for everyone, including folks who aren’t quite ready to ride their first century. It’s one of the many reasons Conte’s organizes regular community rides and bike maintenance classes. Bike shops can be intimidating to non-gearheads, he says, but they shouldn’t be. “There’s that stereotype…that we all wear spandex and only speak one language,” he laughs, “but we’re just the local bike shop who wants to help pick the right bike for you.”