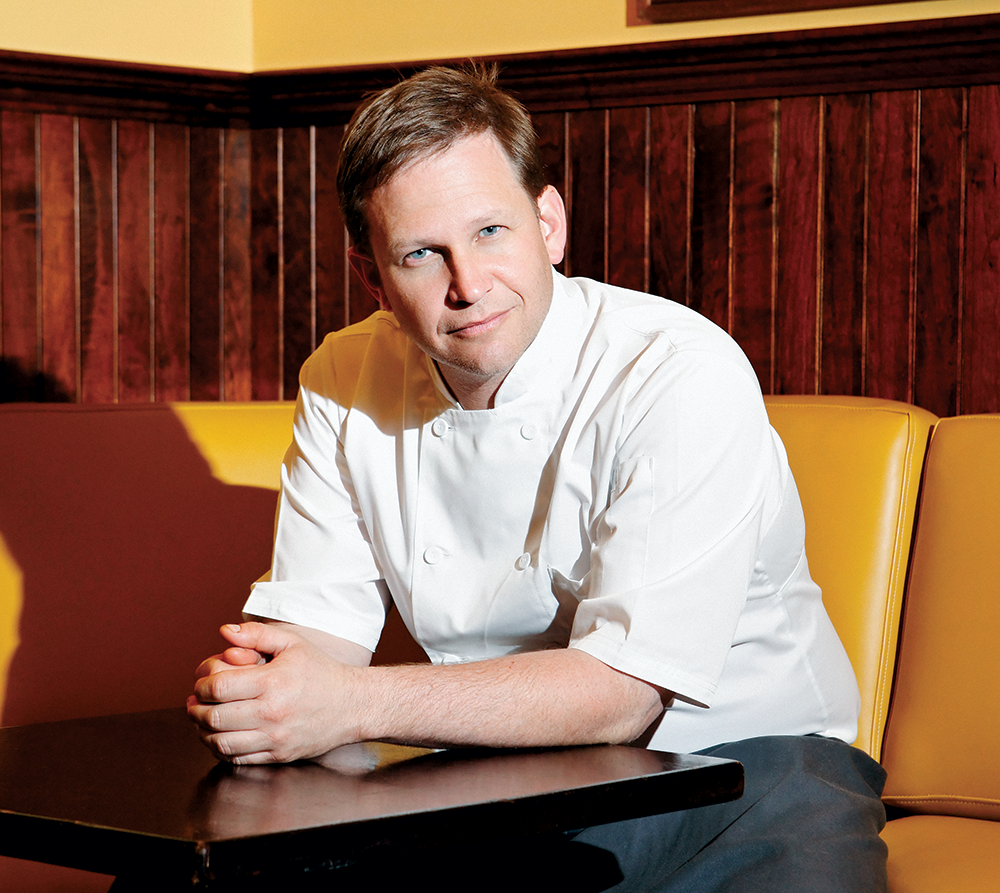 What’s not to love about Matt Hill? A 2000 graduate of the Culinary Institute of America Hyde Park, he was the chef at Range (now closed) and Charlie Palmer Steak, both in D.C., before joining The Liberty Tavern Group in 2014, where he now serves as executive chef of a growing family of treasured (and ever busy) local eateries—Lyon Hall, The Liberty Tavern, two outlets of Northside Social and Liberty Barbecue. In crafting the menu for the latter, which opened a year ago in Falls Church City, the North Carolina native relished the chance to get back to his culinary roots. His fried chicken, smoked pork, biscuits, brisket, collard greens and succotash have been drawing crowds since the day it opened, both for carryout and dining in.