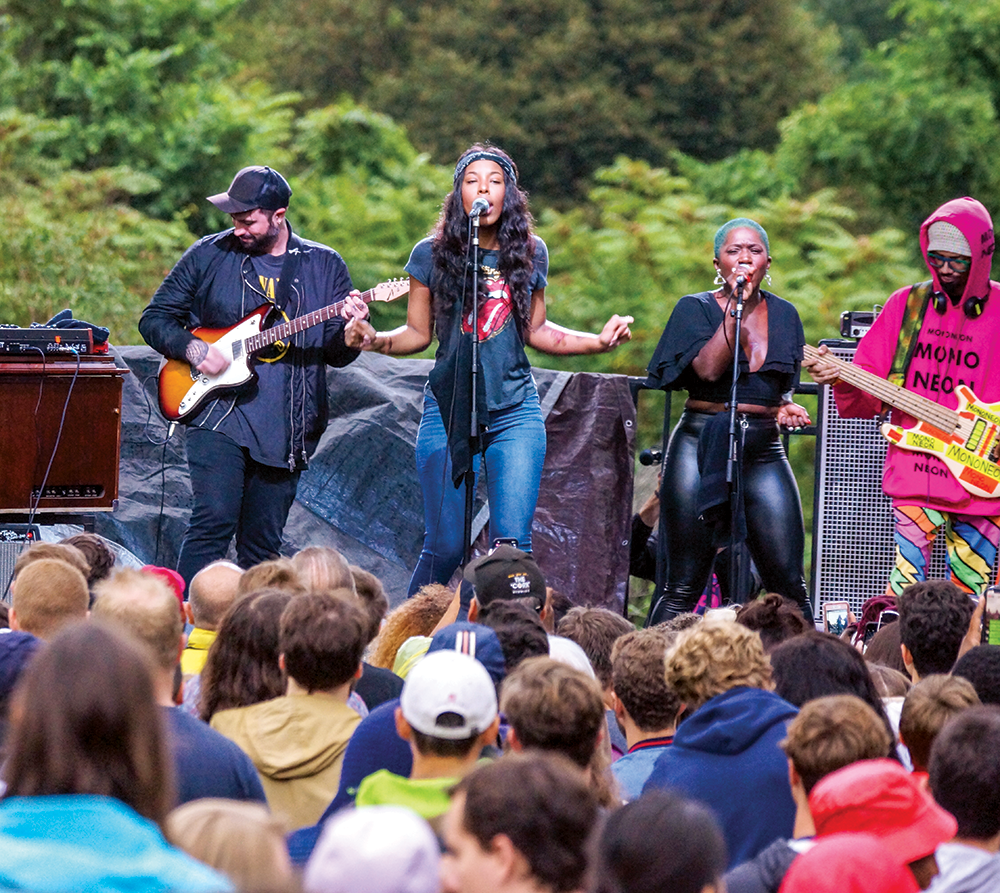 Now coming up on its 29th year, the Rosslyn Jazz Fest is Arlington’s annual invitation to get funky. The free music event, held in Gateway Park every September, draws more than 10,000 music lovers to tap their toes, shake their hips and sing the blues. “Seeing someone who’s 70 dancing next to someone who’s 20, with kids dancing in a circle—it’s really cool to see that community engagement,” says Mary-Claire Burick, president of the Rosslyn Business Improvement District, which sponsors the festival. The show’s got talent. Its 2018 lineup included two-time Grammy-winning keyboardist Cory Henry, the Cuban sounds of Orquesta Akokán and a handful of local up-and-comers. Festival curator Josh Stoltzfus, Arlington’s deputy director of cultural affairs, says the 2019 show is already shaping up to be bigger and better, with even more nationally acclaimed musicians. “I don’t think there are any other free music events [in the region],” he says, “that are presenting artists at this level.”