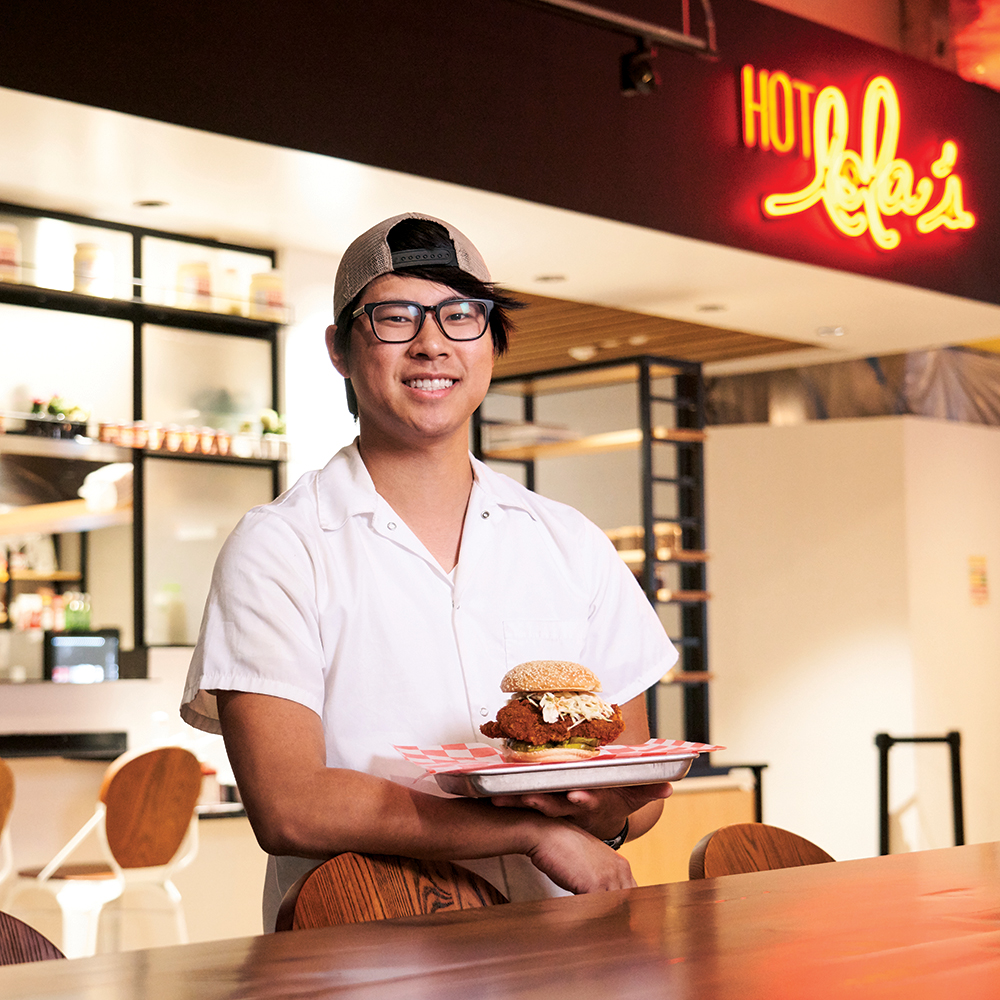 The chicken-sandwich mania of 2019 was surely a boost for Kevin Tien, whose Sichuan-meets-Nashville chicken joint opened to wide acclaim in March in Ballston Quarter Market. But, truth is, Tien was already on the map. Since his 2012 arrival in the D.C. area, he’s cooked at Kaz Sushi Bistro, José Andrés’ Oyamel, David Chang’s Momofuku and Aaron Silverman’s Pineapple and Pearls. In 2016, he launched the tiny smash-hit Himitsu in Petworth with business partner Carlie Steiner, and was subsequently named a semifinalist for a James Beard Award as a Rising Star chef. In October, Tien opened his own restaurant, Emilie’s, on Capitol Hill, and received a rave First Bite review from Washington Post critic Tom Sietsema, who admires the talented toque’s confidence. So it’s fair to say Tien’s career is currently as red-hot as his superlative chicken. Here’s hoping he’s got another restaurant concept in mind for Arlington. –David Hagedorn