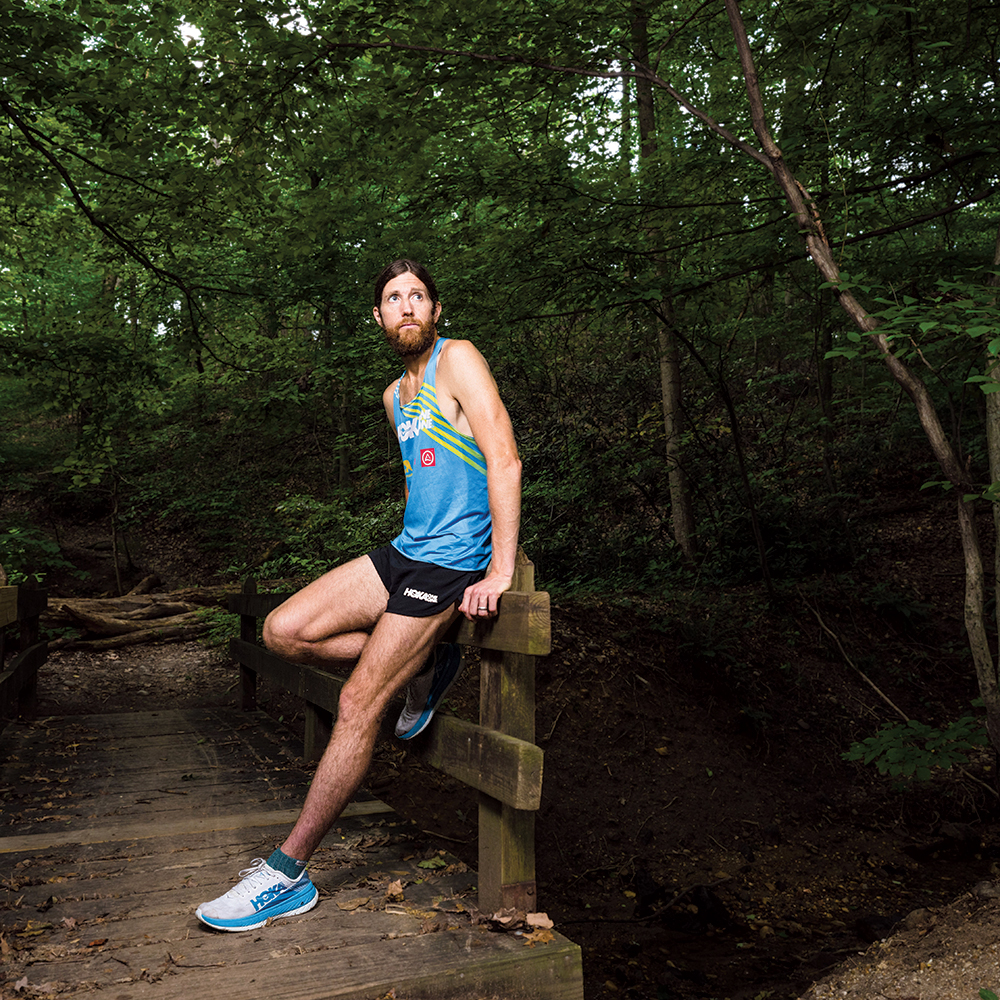 “This is something that I excel at, and I really enjoy,” says Michael Wardian with such unaffected nonchalance that you’d almost take him for an amateur. Excel indeed. The recent winner of the Marine Corps Marathon’s inaugural 50K race (which he polished off in 3:11:52) has more than 400 marathons and ultramarathons under his belt—including some he crushed while dressed as Elvis Presley or Spider-Man. He’s run the length of the Capital Beltway, the entirety of the W&OD Trail and nearly 250 miles through the Gobi Desert. And he holds the unofficial world record for the fastest time running 10 marathons in 10 days. But what most inspires us about this Arlington father of two, whose feet have touched the ground and then some in all seven continents, is his insatiable desire to always try something new. “I’m still not done evolving,” says the 45-year-old. Kick it. –Eliza Berkon