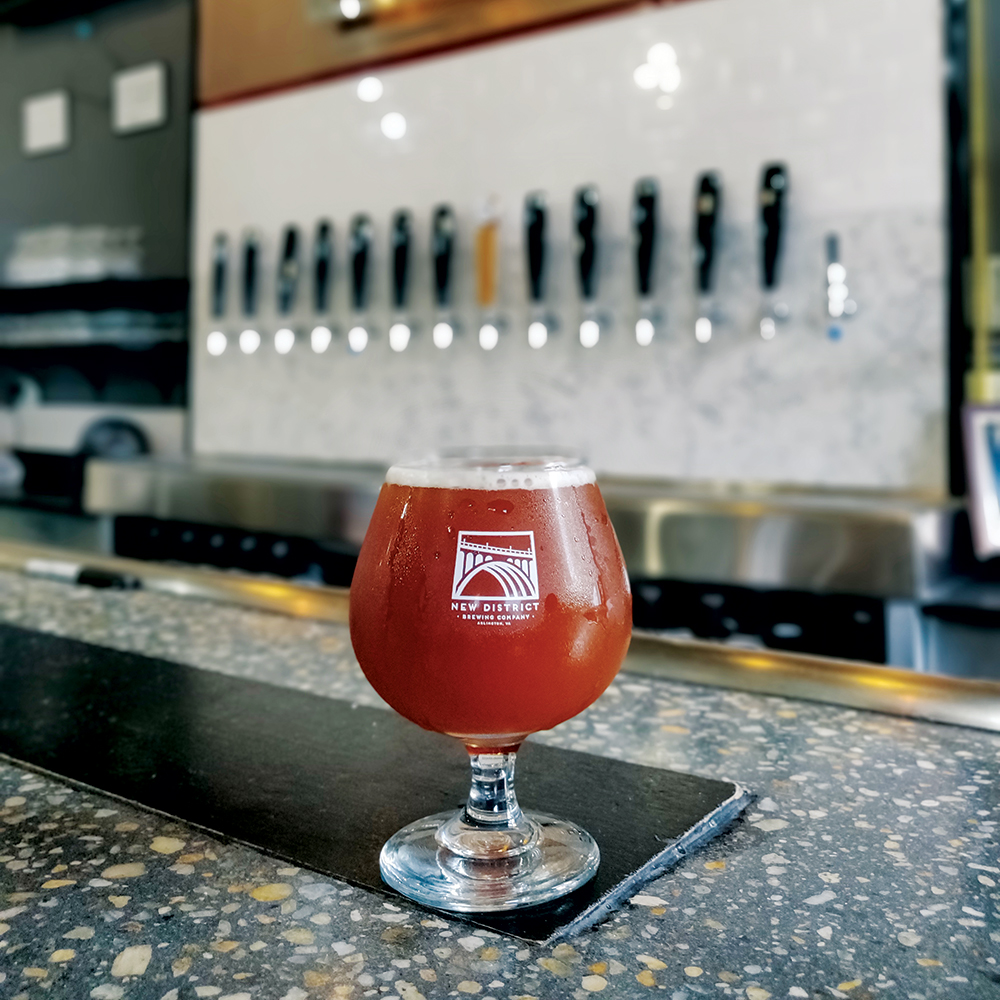 The year 2019 was a big one for New District. The five-year-old microbrewery headlined four festivals—bringing its taps to the Columbia Pike Blues Festival, Arlington County Fair, Crystal City Oktoberfest and Arlington ValleyFest—and expanded into more than 30 restaurants and hotels. Not a bad side hustle for owner Mike Katrivanos, who by day works as a Naval Research Lab engineer. Looking ahead, Katrivanos has his sights set on a crowdfunded canning line that would give suds-lovers access to beer canned inside Arlington County lines for the first time in 103 years. He’s also looking to purchase the brewery’s currently leased 20,000-square-foot building on South Four Mile Run Drive, or build a bigger operation from the ground up. –Rachael Keeney