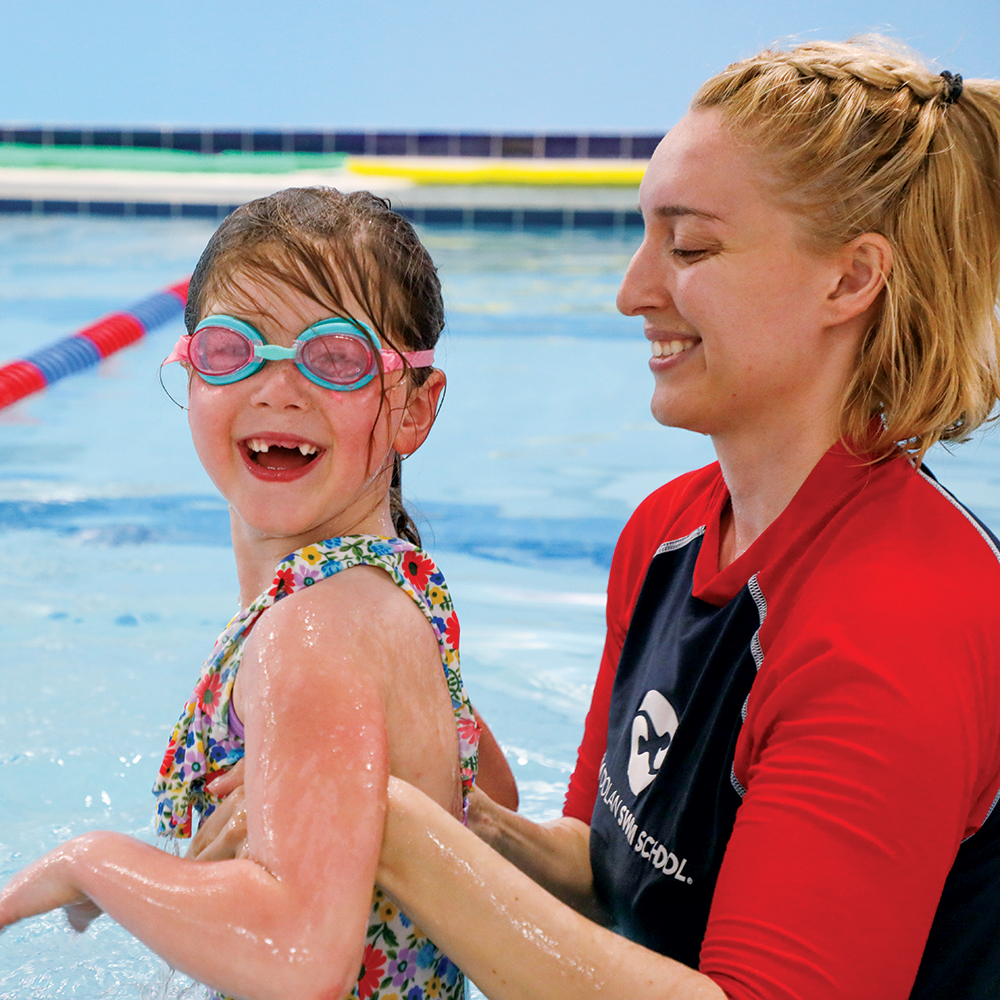 Tom Dolan is a former world record holder, a two-time Olympic gold medalist and a local. “I was born and raised here,” says the Yorktown High School grad, who learned to swim at age 5 at Washington Golf and Country Club, and today lives in Falls Church with his wife and four kids. “My roots are in Northern Virginia.” Dolan retired from professional swimming after the 2000 Olympics, but he never left the pool. He opened his eponymous swimming school in Sterling in 2012 and added a second location in Falls Church this past March. “I really noticed a void in the more grassroots, curriculum-based, educational side of the sport,” says the athlete, now 44, whose instruction model focuses on technique, water safety and life lessons—the same fundamentals that guided him to the highest levels of competition. Now he’s passing it on. “A lot of these same families [we teach] followed me through the Olympics,” he says. “It’s an honor to open my doors to them.” –Matt Blitz