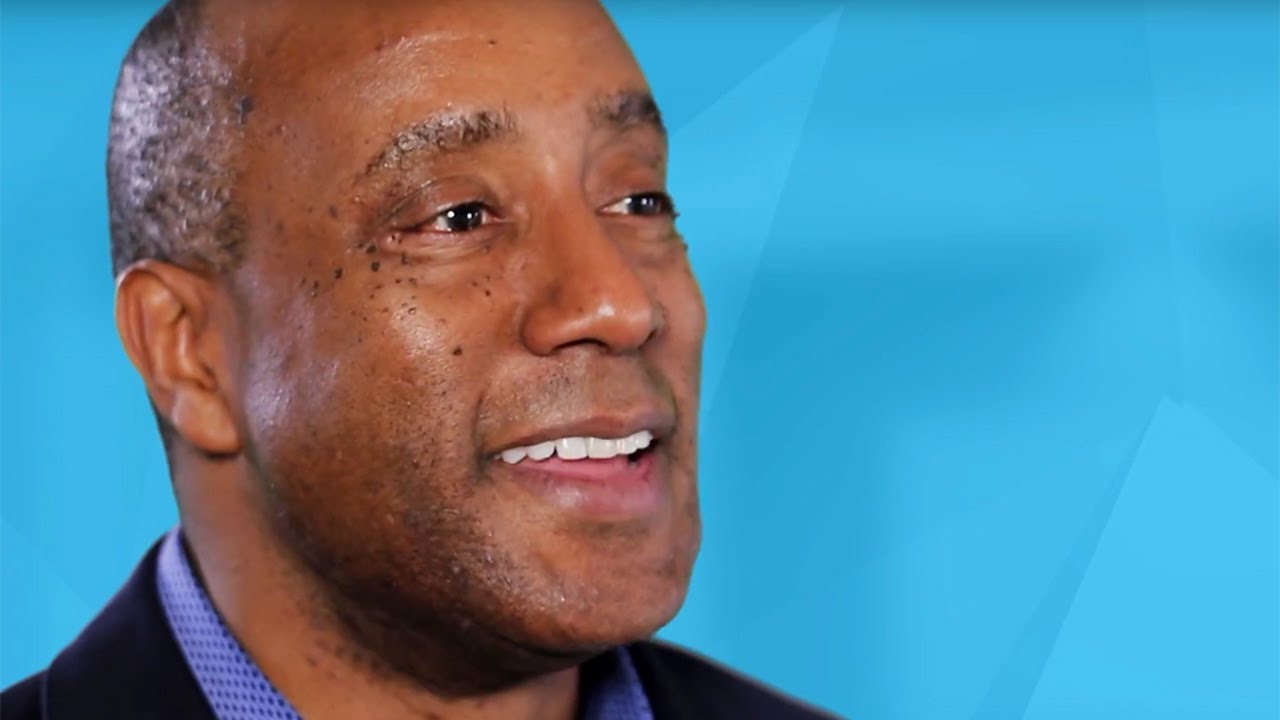 Jeff Joseph is a trade association executive. But he could just as easily be a stand-up comedian.

The recently installed president of the Software and Information Industry Association lives in Arlington with his wife, Lisa Merman, and two teen daughters. He grew up in southern Indiana, attended high school in McLean and got his bachelor’s degree in religion at Princeton University (he says he was interested not so much in theology as the “impact of organized religion on society and politics”). After a brief flirtation with law school, he had a change of heart.

“I was going to go to law school—and then I started working with lawyers,” he jokes, before trying to walk it back with another joke: “My best friends are lawyers.”

In 1987, Joseph started working in public affairs, eventually moving to Arlington and homing in on the tech industry (with some political consulting and speechwriting along the way). He’s on the board at R.E.A.D. (Read Early and Daily), which provides free, meaningful books to families in need.

Joseph, 56, is also a vocal advocate for social justice. “[My family was] inspired by the powerful simplicity of the NOH8 Campaign [a silent protest of California’s Proposition 8] and the battle for same-sex marriage at the time,” he says. “As a multiracial family, we wanted to show our solidarity with those who find their freedom to love whomever they choose under assault. It wasn’t so long ago—the famous 1967 [Supreme Court] Loving vs. Virginia decision—that interracial marriages were illegal in some states.” 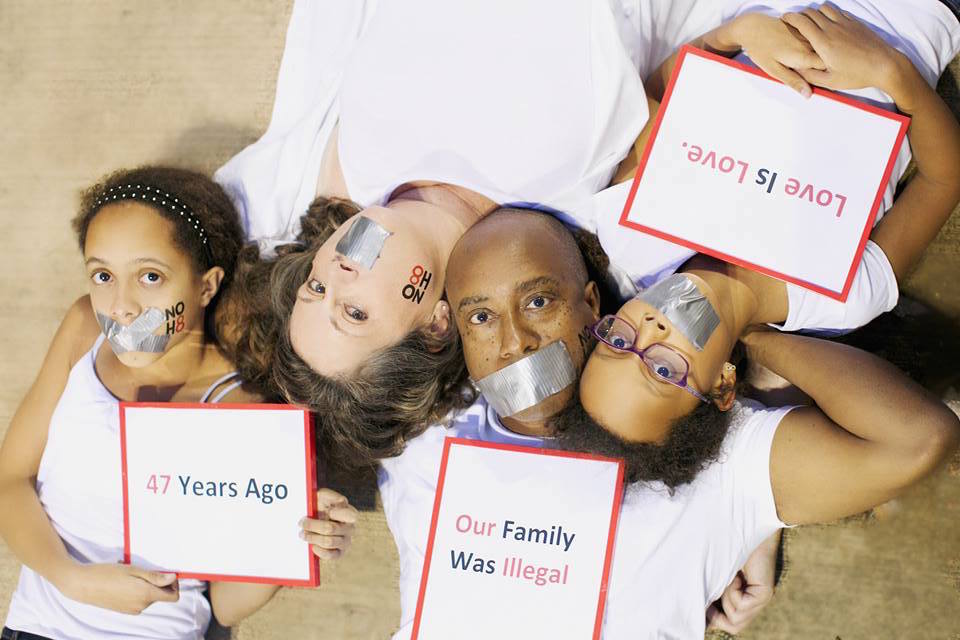 Joseph with his wife and daughters. Photo by Tell Chronicles.

Oh, and did we mention he’s in an all-dad band? Manther—whose motto is The more you drink, the better we sound—is a six-member Arlington rock “collective” that formed about a decade ago and has been spotted at Cowboy Cafe, Rhodeside Grill and the late, great IOTA. The band donates proceeds from gigs (after covering their food and drink tab) to various charities.  Though they do play some covers, their originals are where it’s at, if the song titles are any indication (see below).

“We don’t like to overstay our welcome,” Joseph says, but he assures us that Manther is likely to return to the stage this fall. We recently caught up with him at Rare Bird Coffee Roasters in Falls Church and got as much info out of him as possible in a 10-minute speed-round interview.

Best brunch: Metro 29 Diner. I am a huge fan of their waffles.

How long it took to come up with your Twitter profile: It sort of evolved. 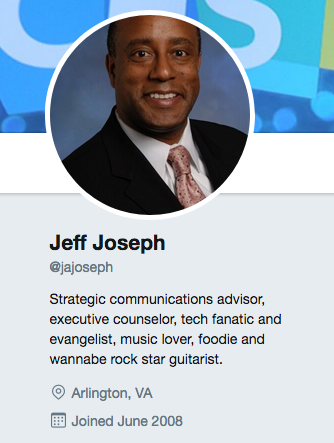 Ideal way to spend Father’s Day: Anywhere with my kids and my wife. My oldest [a gun-control activist at Yorktown High School] is about to graduate; just having time with her is the most precious gift of all.

Baseball, basketball, football, soccer or none of the above? Basketball

Potential album titles: Ballston Calling, Greetings from the Chestnut Hills Park, Appetite for a District Taco Breakfast Taco, Our Lips Have Healed, Exile on 16th Street (Or Is It 16th Road or Place?), Straight Outta the Lee-Harrison Shopping Center

Go-to satellite radio stations: The Spectrum or the alternative channel, because that’s one I can share with my kids. And then anything classic hip-hop.

Best thing about working in tech: Innovation. I am so inspired every day by the people I meet who are doing amazing things, the possibilities. We hear so much about the downsides of connectivity and the downsides of the internet and the dangers. But it’s the greatest economic engine in the history of mankind. It’s democratized access to information, democratized opportunity for economic advancement and for education advancement. To see these people who are literally changing the world by using technology is absolutely inspirational. I’m proud that I get to play a role in that.

Own a pair of dad jeans? My kids would shoot me. No. I’m blessed with fashion-conscious daughters who keep me from making really horrible decisions. Or maybe the better answer is: Not as I would define them, maybe as they might.

Office Space. Love it or hate it? Love it. It’s a classic. I feel like wearing flair.

Favorite magazine (and no, you can’t say Arlington Magazine): Whenever I travel, I get Entertainment Weekly because I want to stay in touch with pop culture. The fine arts are great and all, but come on…who doesn’t want to see a bad big-budget popcorn movie about genetically superior human beings every once in a while, or appreciate the return of Billy Ray Cyrus getting his hip-hop game on?

Most inspiring quote: From my dad—”I believe in you.”