The Encore theater education director talks teen modeling, string theory and the importance of the arts. 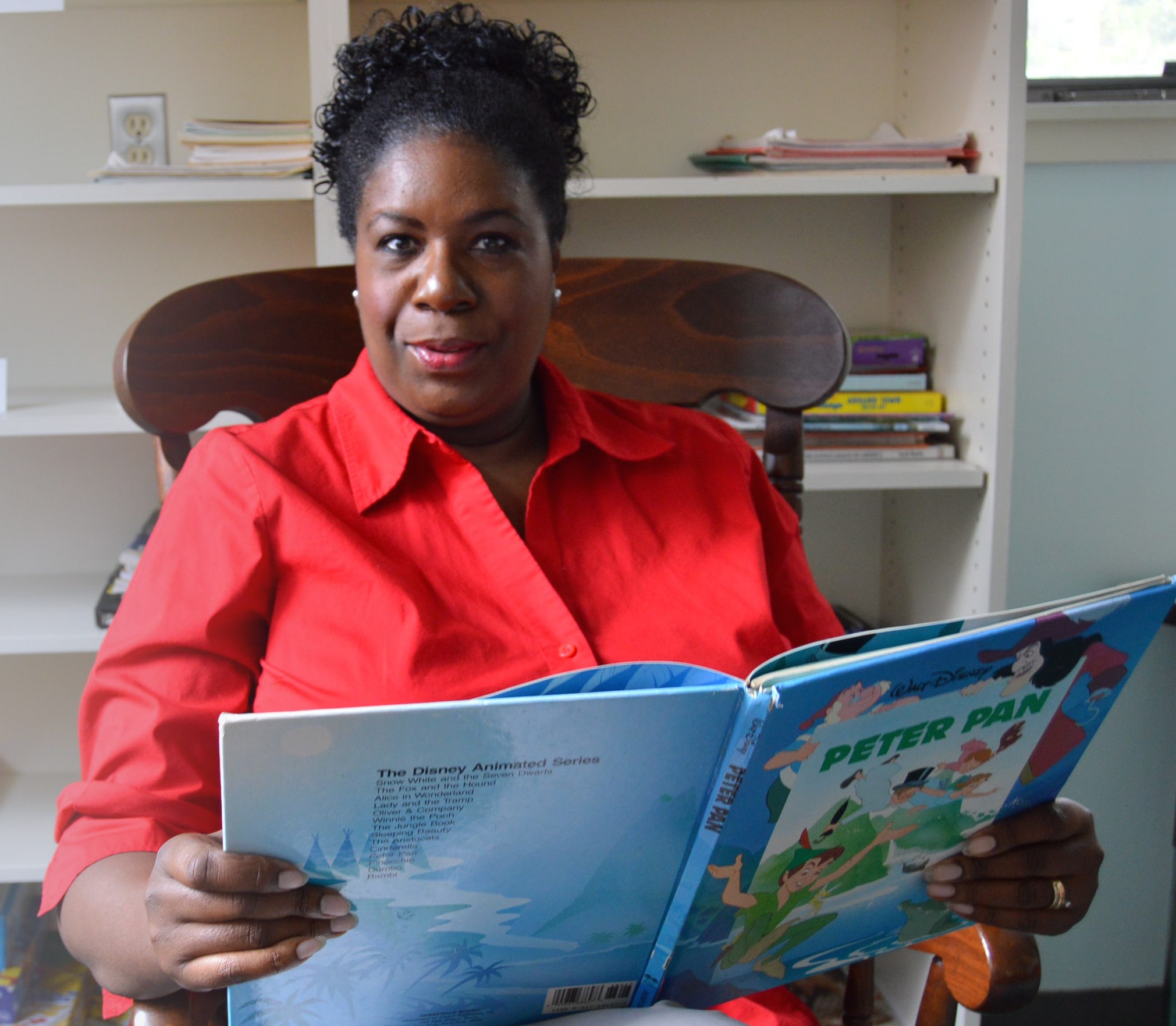 “The key to acting and the key to life is listening,” Madaline Langston says.

As the Encore Stage & Studio education programs director sips a taro latte at Chill Zone Cafe off Lee Highway, she regales me with stories from her action-packed performance career: singing at The Kennedy Center in high school; walking the runway as a teen; studying at the National Conservatory of Dramatic Arts; donning a mauve gown for a scene in Broadcast News.

The renaissance woman (and yes, she has performed in a Renaissance festival or two) was born in D.C. but raised in Maryland, where she now lives with her husband, Yancy, and their rottweiler, Ceasar. (“He’s a handful—he thinks he’s a person.”) Though she calls one of our neighboring states home, she’s worked in Arlington for the past two decades.

Langston first joined Encore as a summer-camp instructor at the behest of a future colleague. At the time, she was performing in Tales of a Fourth-Grade Nothing at The Kennedy Center and teaching commercial acting in New York—another of her talents. She said yes to Encore and found herself returning summer after summer, eventually directing their It’s Elementary summer camps and moving into her current role.

“This might be the typical life of an actor because there’s so many interests,” Langston says.

Indeed. From playing flute, singing, modeling, competing in the long jump and joining NJROTC as a tween and teen, to her adult credits in Homicide: Life on the Street, The Wire and various other live and film productions, Langston is no wallflower.

Amid the frenzy, she somehow found a brief window to field our quick-fire questions.

Typically playing in your earbuds: WGTS 91.9

If you wrote a new musical for kids, it would be called: The Day the Dog Ate My Shoe

How excited should we be for Disney’s Frozen Jr. at Encore? Very excited! It’s a piece for everyone; the whole family can enjoy it. Obviously, the music is something that stays with us—everyone has sung “Let It Go.”

Why do children need theater? Confidence. At one point, a parent came to me and said that they wish they had done something like this when they were younger because they see the confidence in their child. And then there’s a respect for theater. That’s one of our missions. We want to have a lifelong appreciation for live theater.

Poke or shrimp tacos? (Makes a face.) None of the above—I’m allergic to shellfish. 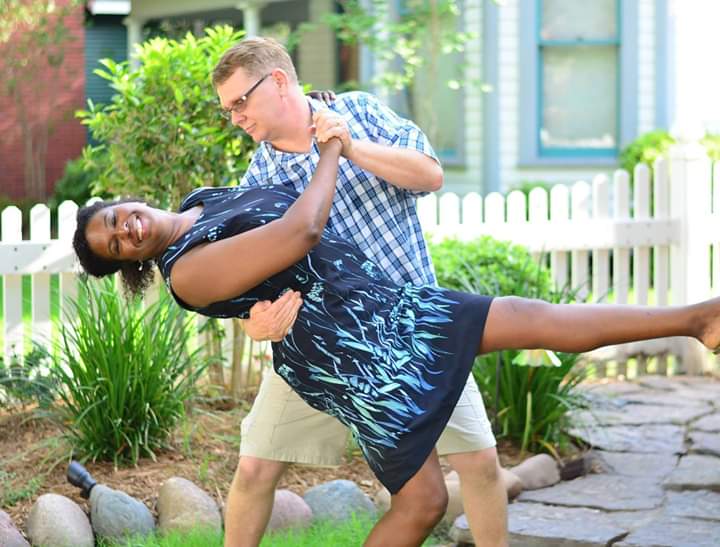 Langston and her husband, Yancy, are soon to celebrate their 25th wedding anniversary. (Photo by Michael Creed)

Where you’re most likely to buy jewelry: Kay Jewelers

Orangetheory or string theory? Ooh, I love The Big Bang Theory, so I’m going with string.

What you wish Arlington had more of: Over the years I have watched diversity grow in Arlington, and I so appreciate that. [It’s] opened the door for us to do this Flip the Script program, which is part of the Virginia Changing the Narrative [initiative, emphasizing] African-American voices that are from this area. We’re creating a new play that will be presented in the beginning of November but will be shown on Martin Luther King Day. I love the fact that it’s becoming more open, more inviting.

Fun story from the stage? I was Whoopi Goldberg’s stand-in at the White House during the Clinton administration [program], A Very Special Christmas from Washington D.C. It was a blast. I read her jokes with the use of a teleprompter and did her blocking so that when she arrived on the early evening of day two, everything was set. I met a list of entertainers, and I was able to sing on stage with them [in rehearsal].

What you’d most like to accomplish at Encore: I’ve seen such a change with children who are struggling, when you have somebody there who actually cares. All of us have heard those stories or maybe been a person who’s experienced something negative that can stop your growth as an adult and keep you from forming those positive relationships. If you have caring instruction, teachers, then the sky’s the limit for the kids. And you have a better community.

Your favorite way to chill, as we sit here in Chill Zone: Music. And I love being by the ocean. I like listening to the waves.