10 Spots For Singles On Valentine’s Day

Where to avoid that pesky, troublesome Cupid in and around Arlington.

Valentine’s Day is not for everyone—but it can be especially irksome for singles. In fact, those of us who have spent one (or more) of said holiday without a significant other generally have one objective: to get through the day with dignity intact. Sure, it’s tempting to hunker down on the couch with old episodes of “Crazy Ex-Girlfriend” on Netflix instead of getting out of the house, but we all know that won’t help anyone. Here’s a handy guide to a “no moping allowed” Valentine’s Day. 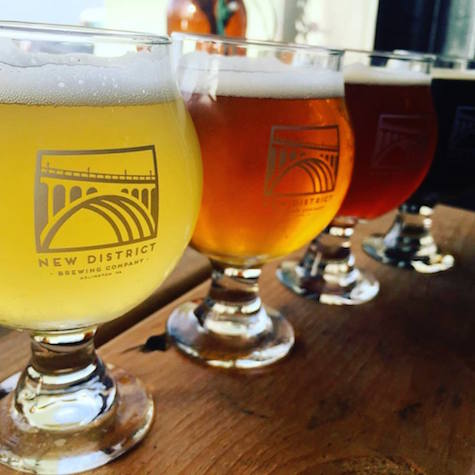 The brewery is still working out the details, but says it will hold a “My Black Heart” Valentines party the Friday night before Valentine’s Day, complete with games and the release of a very dark imperial stout. Their reasoning? So many people break up the week before that there will surely be plenty of lonely hearts to nurse. Return to the brewery from 1-3 p.m. Sunday for a Valentine’s/Galentine’s Day Paint & Sip, which offers instruction on painting one scene across two canvases. It’s like the grown-up version of a BFF necklace.