The longtime public servant was elected chair of the Arlington County Board earlier this month. Here's what's on her agenda. 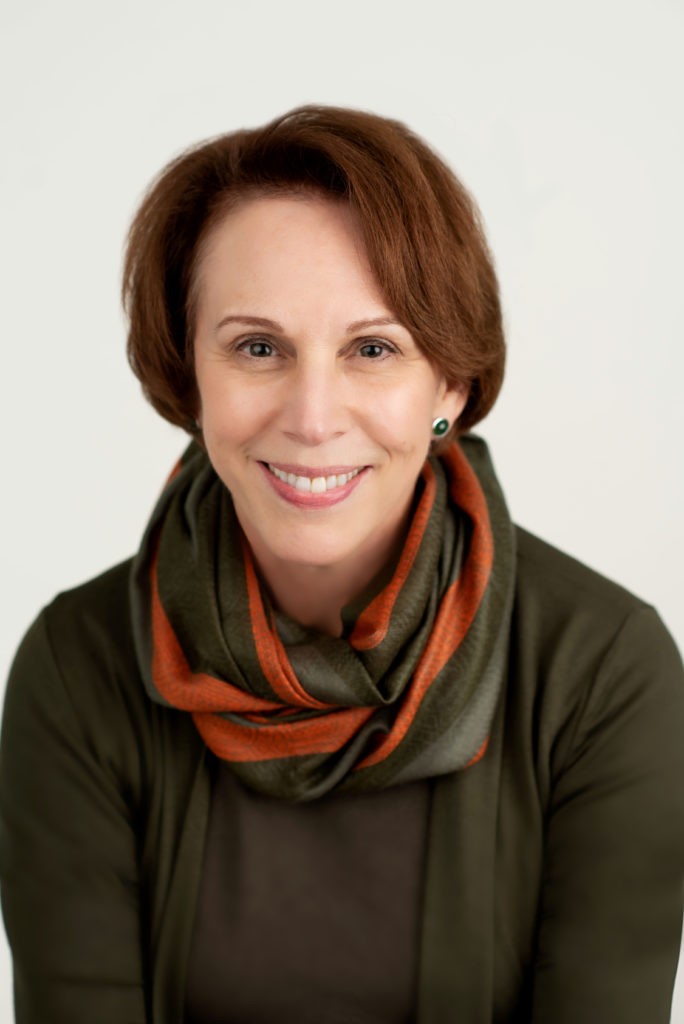 On January 2, Libby Garvey was unanimously elected by her fellow Arlington County Board members to serve as chairperson for 2020. Garvey has served on the board since 2012, and this is her second term as chair. Previously, she served on the Arlington School Board for 15 years, including five stints as that body’s chairperson. An Arlington resident since 1977, she lives in the Fairlington neighborhood.  This interview was edited for clarity.

You’ve been an elected Arlington County official for more than two decades, first on the school board and now on the county board. What’s changed over time?

Well, back when I first got on the school board [in 1996], we still had phone books and typewriters. I remember my husband got me a Christmas gift of an extra long phone cord so I could move around in our small house while on the phone. Things were certainly more time-intensive back then and things took longer. The pace of the job has picked up. People are still basically concerned about the same issues, but there are some changes in focus.

Like what? What topics are Arlingtonians more focused on now?

Climate change wasn’t really top of mind, but now it is. Also, we are becoming more urban. Space is an issue. When we talked about Washington-Lee’s [now Washington-Liberty’s] building redesign [in 2018], we had all of this talk about parking. Enforcement issues are a bigger deal. As we get more dense and live tighter, people making noise or cigarette smoke can bother some. People have to be more cognizant of others.

Do you think our local government has done a good job adapting?

Yes. Government in the 20th century were basically silos. These are the transportation people, these are the education people, these are the streets people. Everyone was doing their own thing, which came out of the Henry Ford factory model. Now, it’s a much more holistic approach and everyone wants to look at how everything fits together. So, it makes us not just think about one thing, but how it affects everything else. That’s a much more natural, organic and better way to operate.

In your January 2 remarks, you said that your term will focus heavily on equity. Could you elaborate?

It’s about who you are leaving behind and making sure everybody comes along. Traditionally, those who have a lot of influence in government are those who are already more powerful. When we say equitable we mean that we want to make sure everyone benefits from government and is given the needed support. I always ask three questions when making decisions: Who benefits, who’s burdened, and who’s missing? It’s not always easy to see who’s missing. My predecessor, Christian Dorsey, also focused on this during his term so I’m carrying it through.

You also mentioned some innovative pilot programs, including installing streetlights that can also charge electric vehicles. Are there other pilot programs in the works?

I took a trip in June with the Northern Virginia Regional Commission to look at renewable energy projects in Germany. The Europeans are way ahead of us on energy issues, pushed by their history, geography and density. In Germany, they have street lights charging electric vehicles. They also have pavers that soak up air pollution. And these flatbeds trucks with green space, a bench and a roof for shade. You bring three of them into a hardscape and there you go—an instant park. That’s what we are talking about trying here, maybe first in Courthouse.

Work will begin on Arlington’s Capital Improvement Plan this spring. Describe some of the projects and their anticipated impact.

During the flash floods of July 8 [2019], Mother Nature basically took a bucket and up-ended it on us. Our whole world changed. The standard had been to build pipes for a 10-year flood event, but that’s now happening like every year. That’s not going to work anymore. The floods made clear that we need to continue to invest in stormwater management. One of the ways to slow down water is to capture it in large systems and pump it out. We are also now getting into drought situations. So, we are investing in a cistern system that captures stormwater in large flood events and saves it for droughts. We may have to build in [public] parks and people may get upset due to the construction projects. But we need to think ahead, long term.

How do you communicate to county residents that what may not be convenient or easy in the short term is best for the long term?

I try to talk about being resilient. Don’t look at it now but take a long view. Americans aren’t very good at that. I talk to people, meet them where they are and understand their perspective. One of the things that prepared me best for this career was being a teacher in the Peace Corps. As a teacher, you have to know your students. You have to put yourself in their heads. Be transparent and honest, but realize that may lead to some being upset. Hopefully though, over time, people begin to trust you.

What’s your top priority during your term as chairperson?

I want this office to be functioning well. It’s a turbulent time we are living in and we need to keep a steady hand on the tiller, if you will. I’m a Quaker. We call it “staying centered.” That’s having a board working well together, communicating and developing trust with the community. We interact personally with a lot of people we serve. That’s so satisfying and can make us so effective. Part of that, though, is thinking about raising [county board member] salaries again. I know that isn’t necessarily popular, but this is a $1.4 billion enterprise. It’ll be more next year. We are going toe-to-toe with companies like Amazon and competing with jurisdictions like New York City. We are on a global stage. I believe a five-member, part-time board, where [the board members] have to have some sort of outside income to keep going is not going to serve us well in the [future].

What does the “Arlington Way” mean to you?

It’s a double-edge sword, our greatest strength and greatest weakness. The idea is that everybody is at the table and everybody’s voice is heard. The problem is that sometimes some voices get heard more than others. And sometimes they don’t think they are heard unless the answer is “yes.” Sometimes it’s “yes, we are listening, but the answer is no.”

Tell us something about the board chair position that the public may not fully realize.

People tend to forget that elected officials are really people, too. This is a 24/7 job. We work really hard and there are so many things to juggle. That’s part of the reason I like it. But we are only human. We make mistakes. I think we all mean well. I wish sometimes the public would have a little more patience with us. If you are upset about something, don’t assume the worst. Just come talk to us about it.

The biggest challenge facing Arlington today is what?

Managing change. We have a large population of people my age, Baby Boomers. When you get to a certain age, change affects you a little bit more. We need to accept change, but also manage it. It’s keeping track of core values, knowing that we’ve seen a lot of change over time, and an understanding to take caution. The question is, always, Can we grow and change and still be Arlington?