The plant-based dining choices just keep getting better and better. 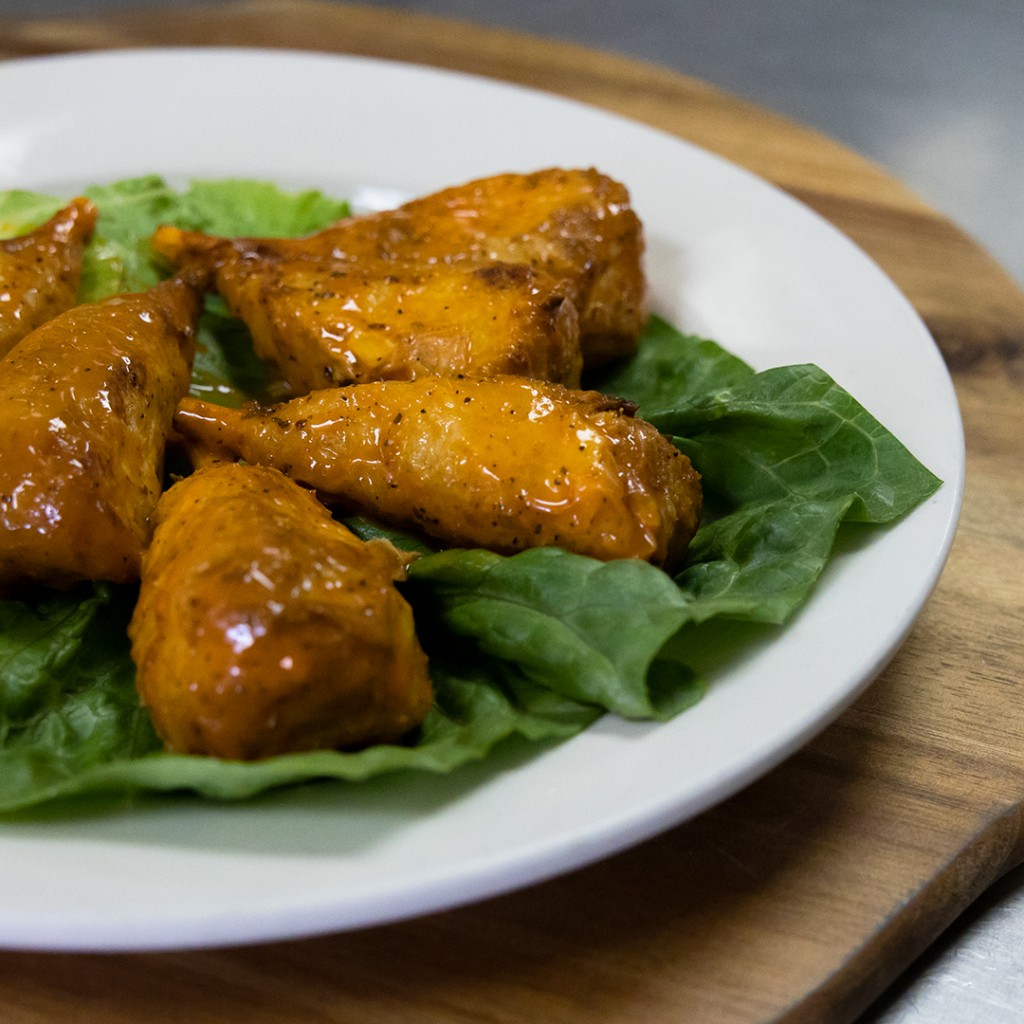 When Palak Vaidya and her husband-chef Neel (both vegetarians) took over Troy’s Italian Kitchen in 2019, they bumped up the menu’s meatless repertoire. The tiny restaurant in Lyon Park now offers vegan pasta, pizza and wings (the latter now is one of their most popular dishes). The vegan “chicken” tikka masala pizza is a colorful highlight, made with creamy sauce, vegan cheese, a plant-based “chicken” protein, green pepper and red onions. The couple plans to introduce a breakfast menu this winter with vegan options. // 2710-B, Washington Blvd, Arlington (Lyon Park) 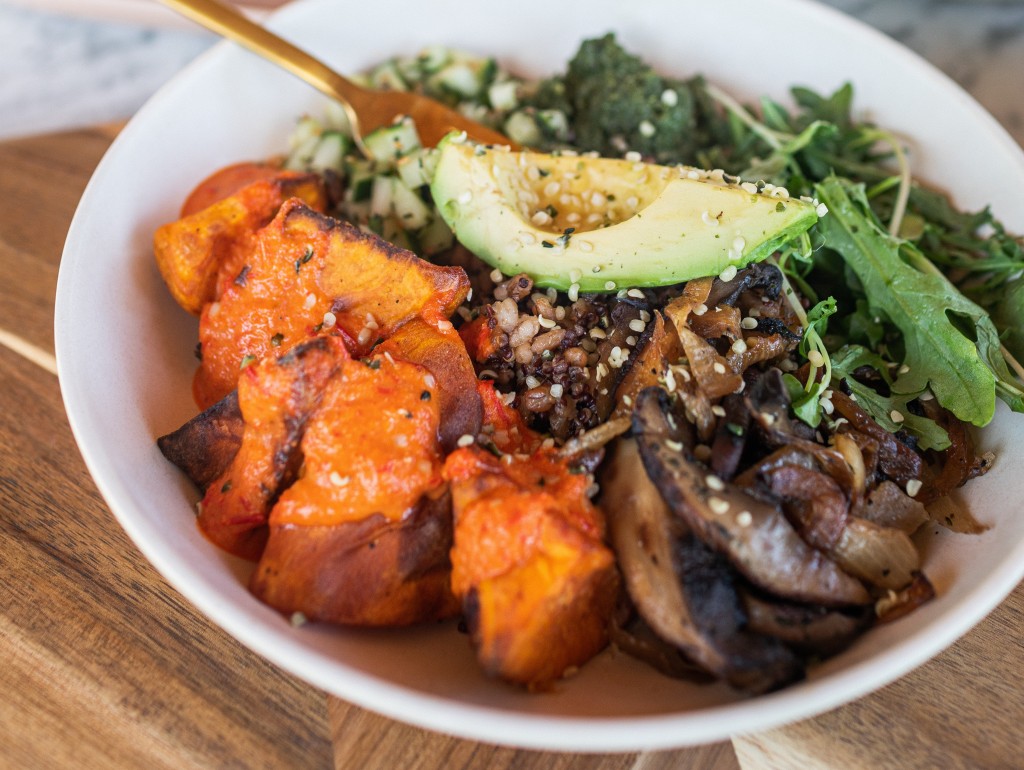 Fan favorites at this Tysons eatery in The Boro include The Mother Earth (ancient grains topped with sweet potato, portobello mushroom, avocado, cucumber, broccoli pesto, greens and red-pepper-miso vinaigrette) and the Glow Bowl (spicy sweet potato noodles with bok choy, zucchini, jalapeño, shiitake mushroom, coconut milk and sunflower butter). Diners can add tofu to both, or to any of the other bowls or salads, for that matter. From the lengthy and often-changing list of vegetarian sides, try the yuzu Brussels sprouts with golden miso, or the red-chile glazed sweet potato. A national chain, Flower Child specializes in paleo, gluten-free and vegetarian eats. // 1656 Boro Place, McLean (The Boro at Tysons) 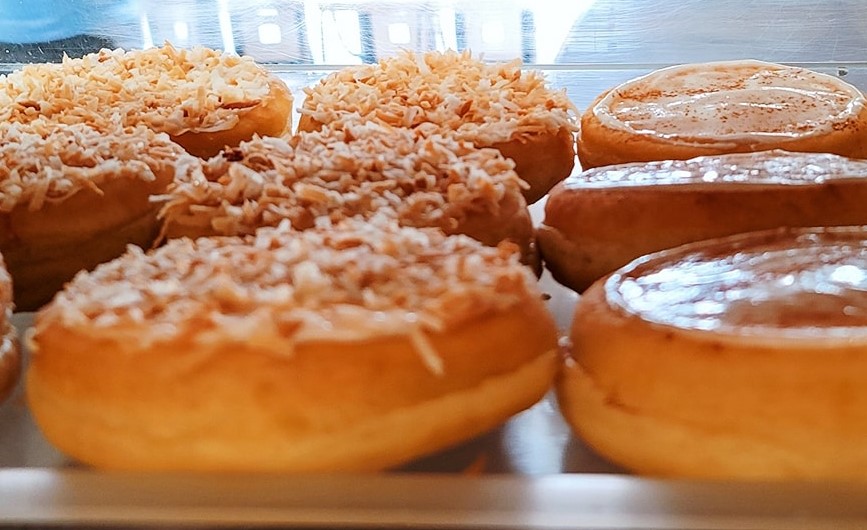 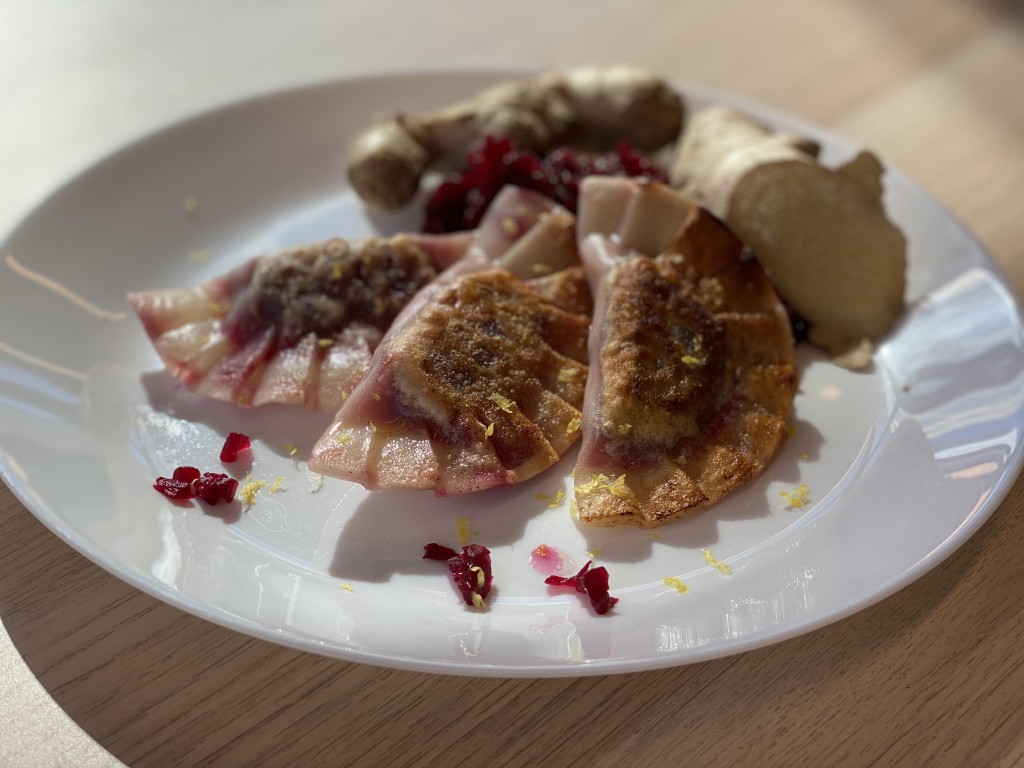 In late 2020, chef Ed Hardy moved his pierogi-focused delivery operation from a ghost kitchen at Cookology to a more permanent counter at Ballston Quarter Market. Zofia’s has four vegetarian pierogi creations, from a savory mushroom-and-herb number to a sweet variation stuffed with apple and caramel. Starting the weekend of Jan. 8, Zofia’s added an “overnight menu” with a small menu of guilty-pleasure dishes available for delivery between 10 p.m. and 8 a.m., including tater-tot poutine and several breakfast sandwiches, all of which can be made sans meat.  // 4238 Wilson Blvd, Arlington (Ballston)