The new Arlington County Board Chair weighs in on housing, transit, budget priorities and more. 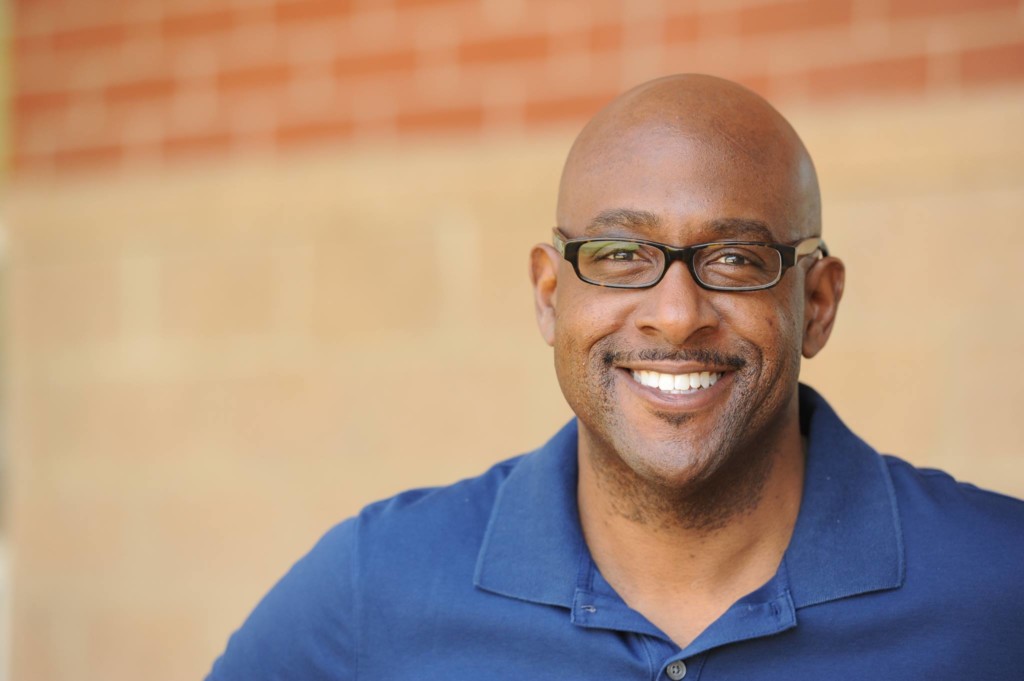 As the calendar switched over to the new year,  Christian Dorsey was unanimously elected to lead the Arlington County Board in 2019. An Arlington resident since 1993, he lives in Columbia Forest.

What will be your top priority during your year-long term as board chair?

Dealing with the budget [gap] problem. We need to make good decisions for this year, and also put ourselves in a good position for the future. We have to take a firm look at the property tax rate. That’s where approximately 60 percent of our revenue comes from. Or we can choose to shed a lot of programs. We’re going to put that question to the community for comment, advice and feedback. It’s my desire to heavily prioritize what makes Arlington a special place, so it may be about finding a way for the property tax to pay for it.

What are your ideas about how to tackle Arlington’s affordable housing challenge, particularly with Amazon’s arrival?

Amazon has shined a spotlight on something that many of us have long known to be a problem. Our traditional way of dealing with housing affordability has been to prioritize the creation of subsidized units or a housing investment trust fund. Those are tools…but they are not sufficient. We need to increase housing supply. Right now in Arlington, there are three kinds of residential development: townhouses, multifamily buildings and instances of one single family home replacing another single family home. Maybe on some of those single family lots we could have a duplex, or even fourplex construction. In that scenario the supply becomes more affordable not by subsidizing it, but by nature of the design.

Why hasn’t this been done yet?

It’s a zoning ordinance issue. Right now it’s not allowed in many districts. Typically, it’s one house per lot. We need to permit this alternative type of zoning and building. If we’re able to fit two dwellings on what was once a single-dwelling lot, we go from having one home available at $1.5 to 2 million to, perhaps, two or even four units that are more reasonably priced. Zoning and permitting thus far has also prevented the construction of exterior accessory dwelling units, like if people have garages that they want to retrofit.  Also English basements. We have to allow these things to happen.

You have a history of taking the lead on public transportation issues. What can Metro do to be more accessible for all?

The system is much more reliable and safer than it’s been in the last decade. We still don’t have the ridership, though. Honestly, the way people move around has changed a bit [and there are more options]. Metro can be a part of that, as opposed to competing with those alternatives. Maybe a Smartrip card can can pay for an Uber connection if you’re traveling when the subway system is not in operation—for example, late at night. That could become a partnership that’s a win-win.

You’ve called for a focus on equity in county policies, to “repair the damage that inattention to equity has already produced” and to provide a path forward. Could you explain what that means?

There are structural inequalities that are already built into public policy and implicit biases that are part of any human being’s decision-making. What I’m asking for is that county government develop the competency and the fluency in evaluating equity in decision making. That means developing some sort of an analytical tool that you use across all of government to assess who benefits and who is burdened by the actions of government. Here’s an example: There’s a park in North Arlington called Chestnut Hills Park. Over the last few years, we’ve bought property adjacent to the park to expand it. It made sense and was totally defensible. But what we didn’t do is ask whether or not that area actually needed a park expansion—whether it was over served, under served or adequately served. We’re making a policy decision to spend money that comes at the expense of doing something somewhere else [with those funds]. I’d prefer that we make decisions with an equity focus upfront. In this case, I’m not sure it would have changed the decision, but when there’s scarcity, choices matter.

There’s still ambiguity in terms of the process for a name change. It’s not cut-and-dry in Virginia. It appears the road is eligible to be called a number of things—Richmond Highway, Historic Route 1. We’re seeking clarity on whether or not the Commonwealth Transportation Board or the General Assembly is the best way to go about getting the authority to rename it. Until that happens, we are trying to figure out what’s our best way forward. I’ll be frank; Arlington has frequently had a target on its back in the Commonwealth of Virginia. I would not create a self-inflicted wound. We don’t want to get into a fight with the General Assembly or into a situation where [that body] is undoing something we did. That’s not the way. But I believe we will have a resolution by the end of the 2019 fiscal year [June].