Here are a few of our favorite places to get a good buzz. 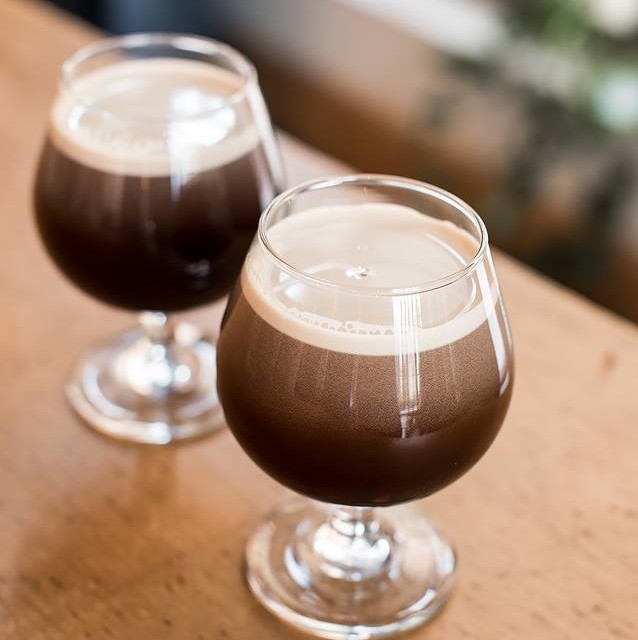 For a cool kick, you can’t beat Commonwealth Joe’s nitro cold brew—a cold, steeped coffee that’s finished off in a keg and infused with nitrogen bubbles. The resulting elixir, dispensed from a tap, has a smooth, rich flavor and a foamy top, resembling a glass of Guinness. You’ll find this and other welcome jolts at CWJ’s flagship store in Pentagon City. CWJ also sells its nitro cold brew by the keg to local offices and businesses, and recently introduced a new option—Kegerator Vending Machines, which it plans to install in apartment complexes, sports clubs and on college campuses.