Married April 4, 2018, with a reception at Washington Golf & Country Club. 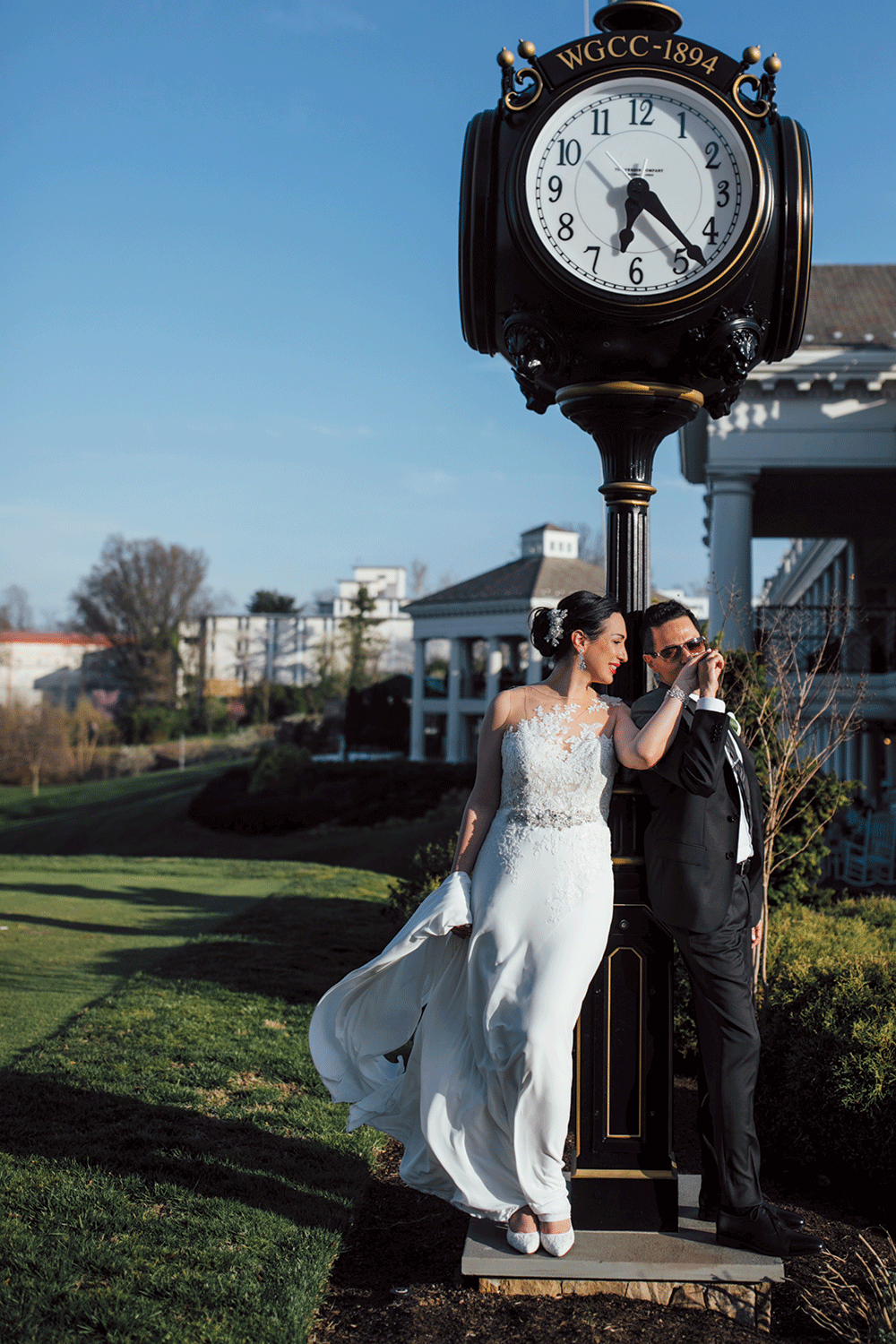 The couple: Abbaa Sarhan, 38, a gynecologist and fertility specialist at Columbia Fertility Associates in Arlington; and Tamer Mansour, 44, an oculoplastic surgeon at The George Washington University and The Eye Center in Washington, D.C. They live in Donaldson Run.

How they met: “We were both physicians, living and/or working in Arlington, living very parallel lives, mingling/working in the same circles and frequenting the same places,” Abbaa says. “Oddly enough, we even bought the same couch. But we never met until a mutual colleague casually set us up in 2016.”

First date: A “quick cup of coffee” that ended up lasting more than four hours at Café Bonaparte in Georgetown—followed by many more dates in Arlington, at places like Northside Social, Il Radicchio, Sushi Rock and Blumen Café

The wedding: April 4, 2018, in a Coptic Orthodox ceremony at Saints Peter & Paul Antiochian Orthodox Christian Church in Potomac, Maryland, followed by a reception at Washington Golf & Country Club in Arlington 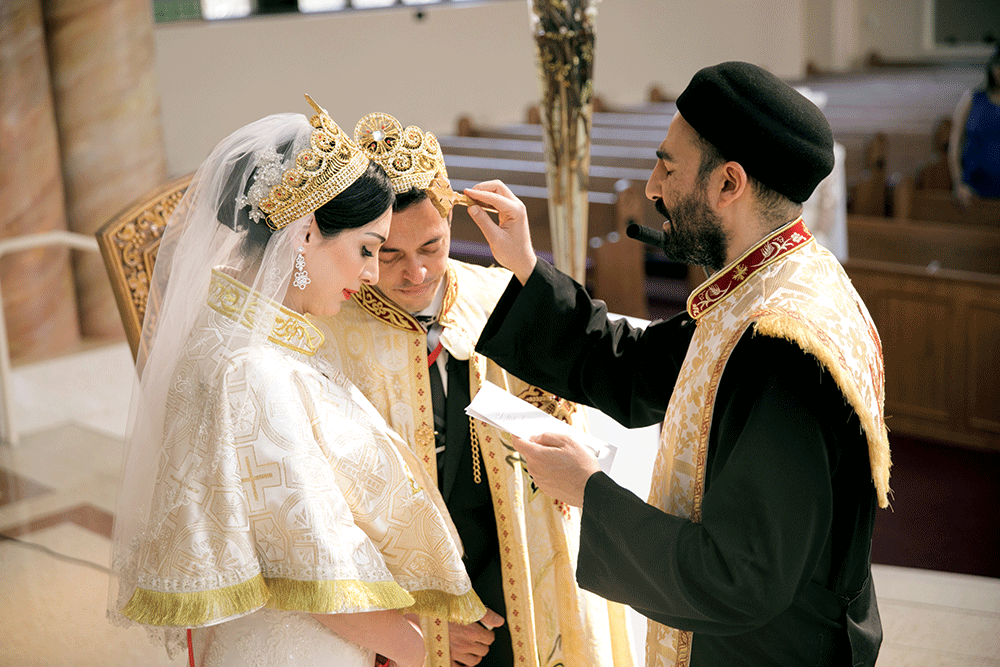 Whoops: “I realized in the middle of the church ceremony that I didn’t have my bridal bouquet,” Abbaa says. “I had walked down the aisle empty-handed. We never quite found it.” 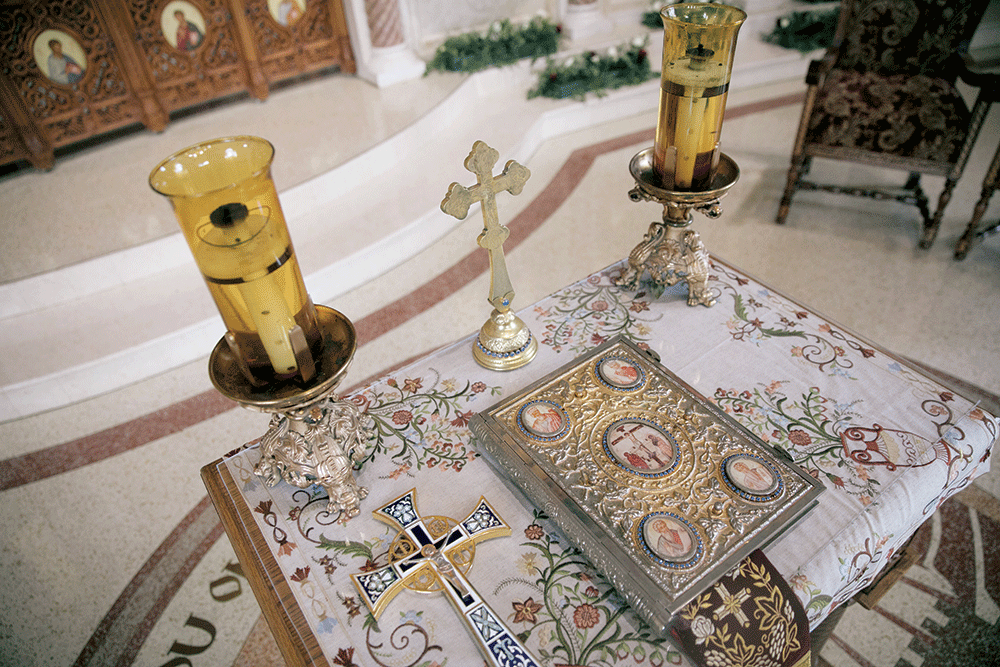 A cross-cultural celebration: Abbaa was born in Damascus, Syria, and grew up in Maryland. Tamer’s family is Egyptian, but he was born in Canada. The newlyweds made their grand entrance in the Middle Eastern “zaffa” (wedding march) tradition, with a live drum band and flutes. “It was important for us to have a mix of both American and Middle Eastern cultures in our wedding celebration to represent us,” says the bride.

The theme: Springtime in Washington. Cherry blossoms formed the centerpieces and wedding favors (cherry blossom soaps and glass coasters). The background lighting was a soft blush pink, combined with gold, white and champagne accents. Guests were invited to sign a large canvas portrait of the couple standing in front of a cherry tree. 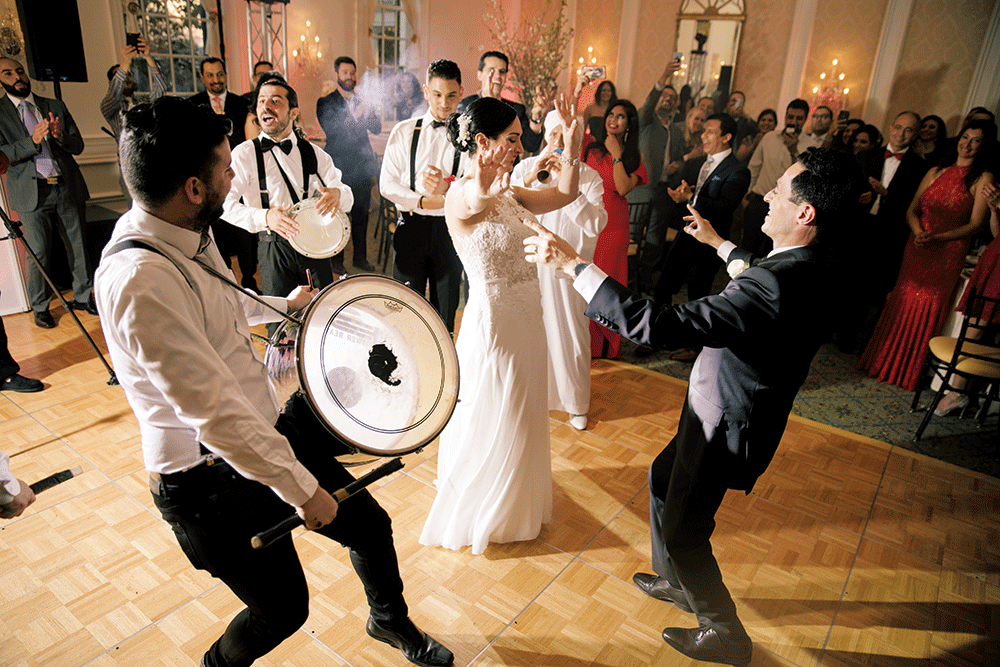 First dance: A remix of Dean Martin’s classic “Sway,” combined with Egyptian pop star Amr Diab’s “Tamally Maak” (“Always With You”). From there, the playlist included a blend of American ’80s hits and Arabic songs. The reception ended with a massive group hug to the tune of “(I’ve Had) The Time of My Life” from the Dirty Dancing soundtrack.

Mixed emotions: During the reception, Tamer made a heartfelt speech (with not a dry eye in the house) that included a special tribute to Abbaa’s late father and grandmother. Then he put on sunglasses and cued the DJ to play “Sunglasses at Night” by Corey Hart. He was joined onstage by his close friends, who also donned shades and did a little dance number. 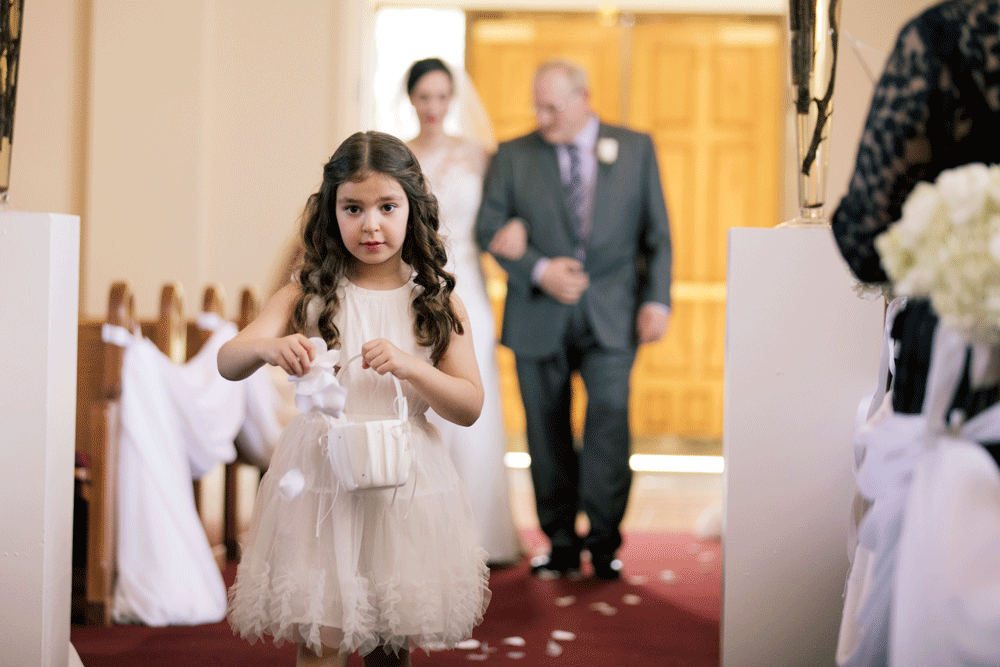 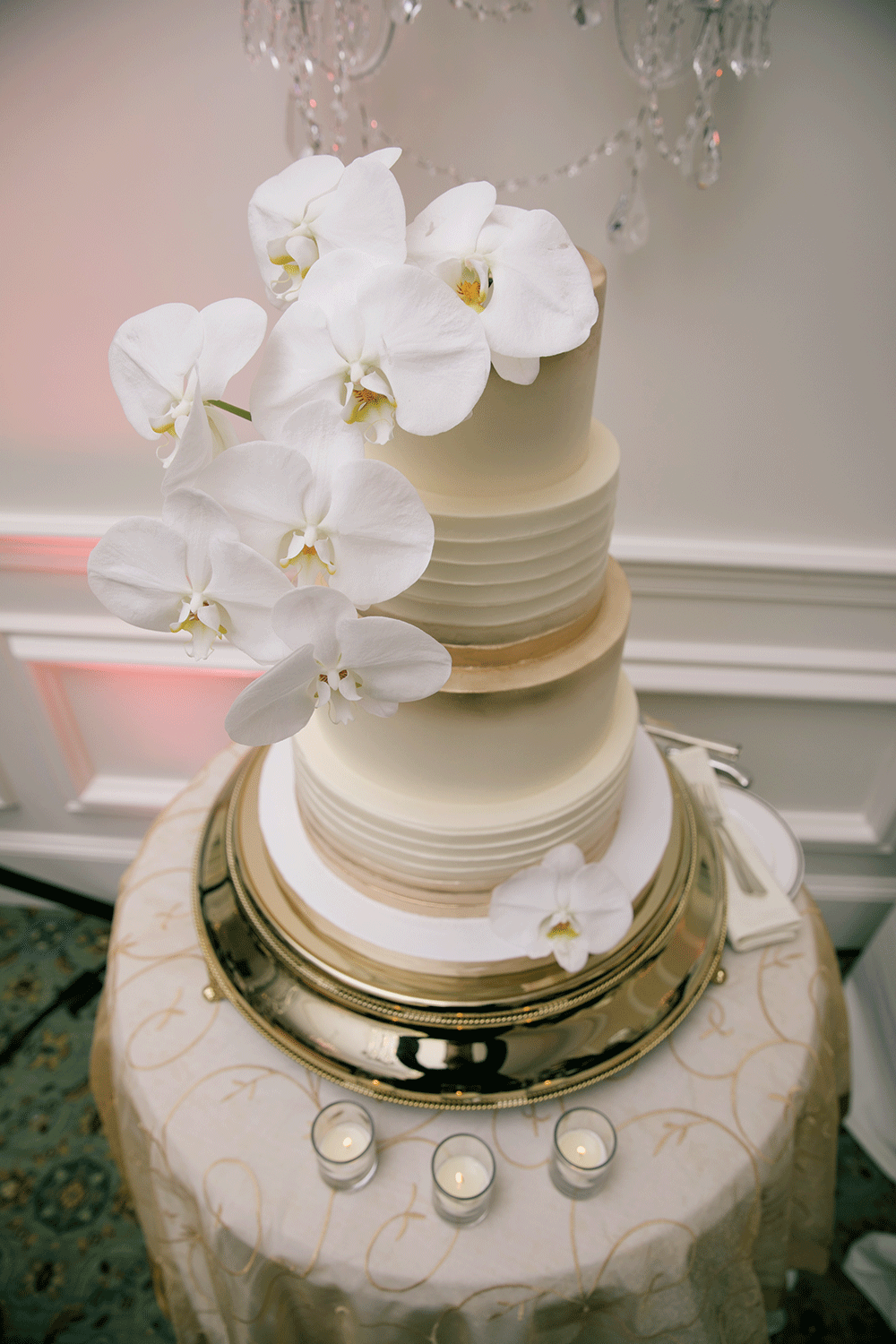 Favorite local hangouts: Northside Social, Blumen Café, The Liberty Tavern, and walking through the neighborhoods of Clarendon and Rosslyn to the Key Bridge

Honeymoon: Rome and the Amalfi Coast