Jacintha Henry and Kevin Carson, married May 16, 2015, in Haymarket 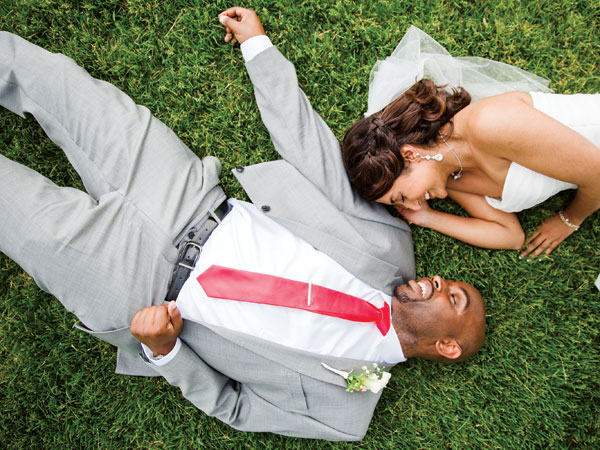 The couple: Jacintha Henry, 30, a mental health therapist for the Jewish Social Service Agency in Fairfax; and Kevin Carson, 31, an attorney with Odin, Feldman & Pittleman in Reston. They recently moved from McLean to Falls Church City.

How they met: As undergraduate students at UVA. 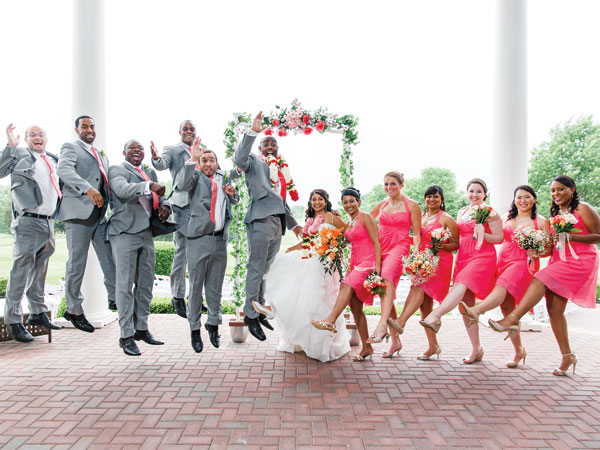 First date: Dinner at China King Buffet in Charlottesville in January 2005. She asked him out.

The proposal: Kevin secretly set up a jazz brunch on a riverboat cruise during a trip to New Orleans.

The wedding: May 16, 2015, at the Piedmont Club in Haymarket. The ceremony incorporated both Indian and African-American traditions, including exchanging colorful flower garlands and jumping over a broom, an African ritual that signifies a new beginning and sweeping away the past. The color palette was coral and champagne. 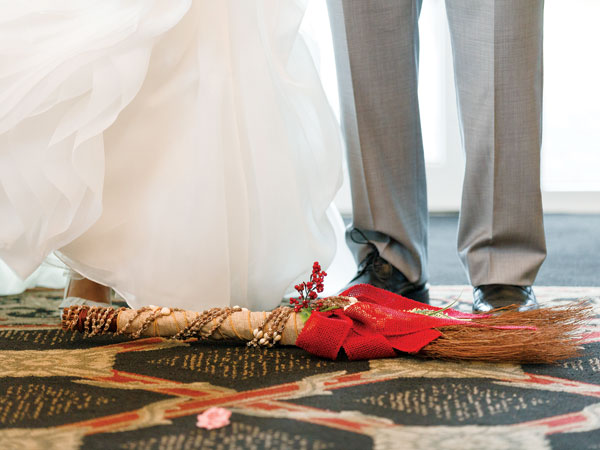 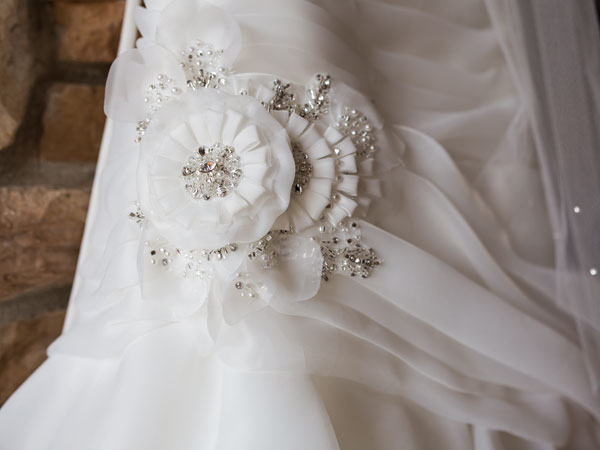 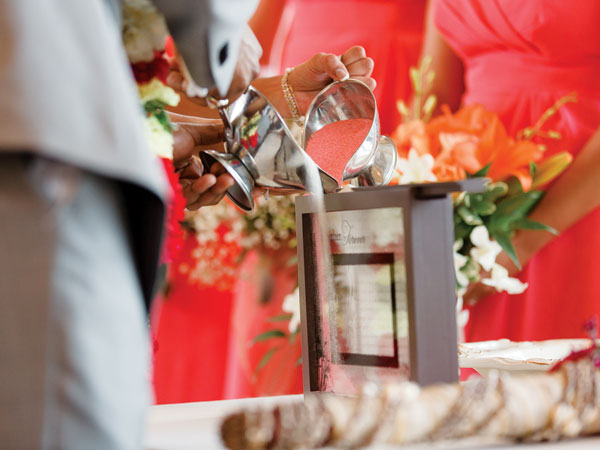 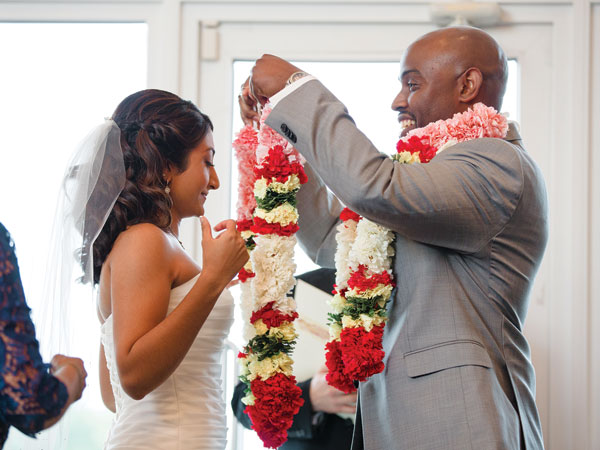 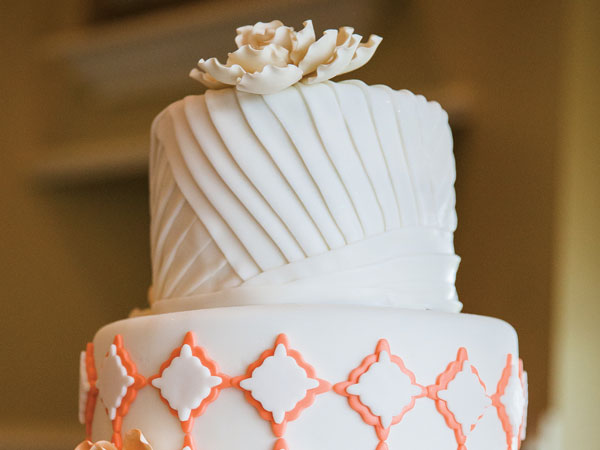 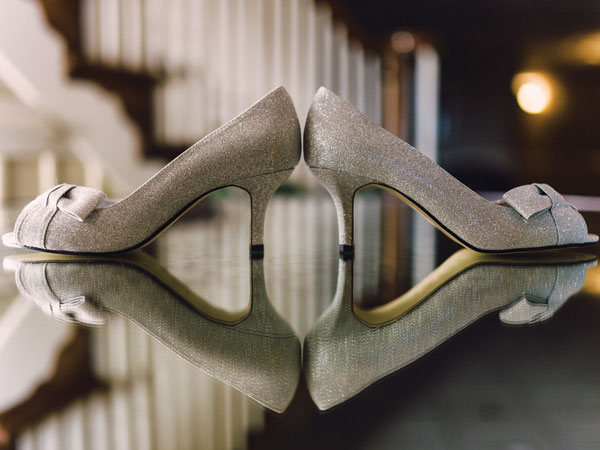