The Arlington school will open in fall 2019. Here's what you should know about its namesake. 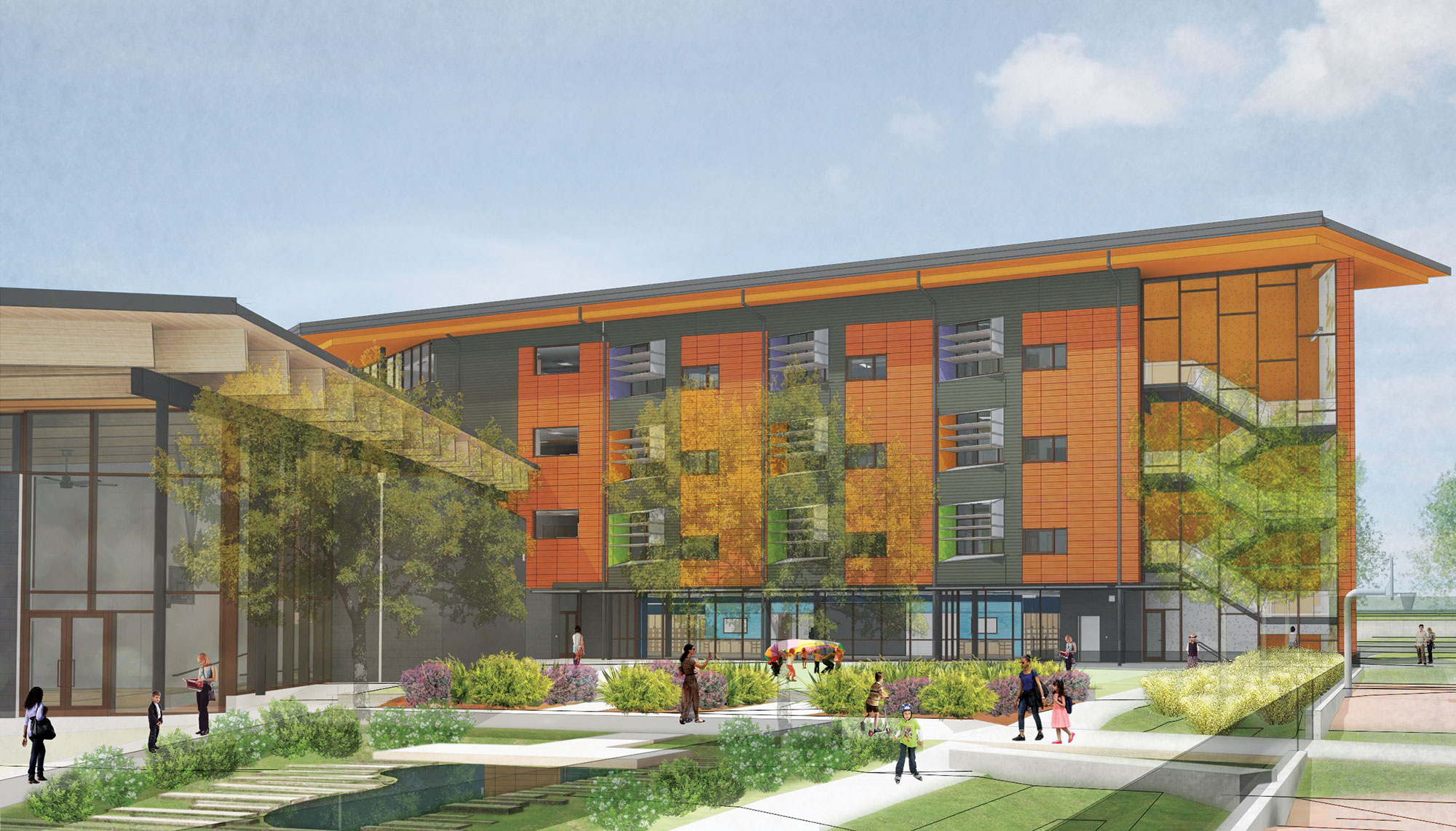 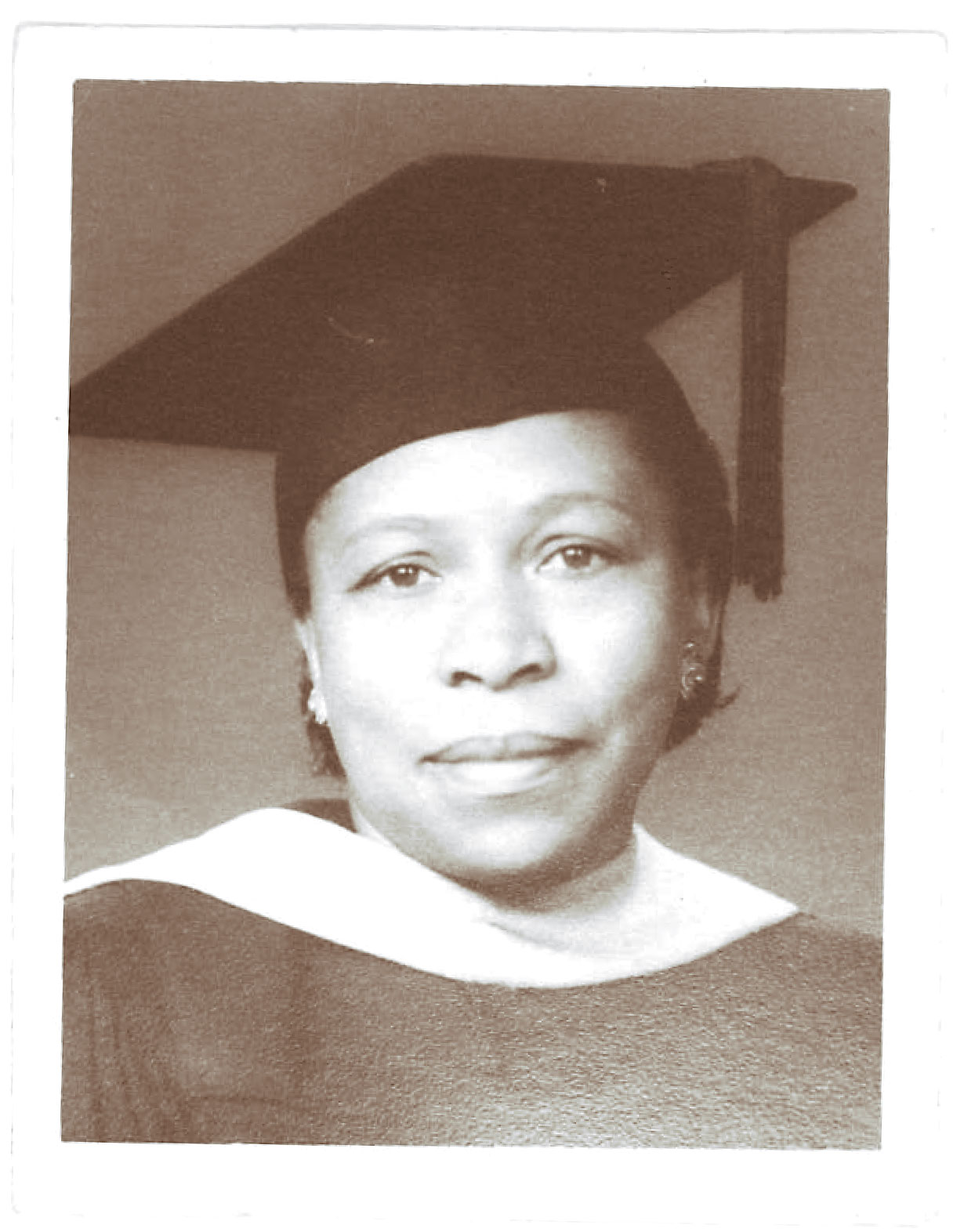 In the fall of 2019, hundreds of Arlington students will begin the school year at the new Alice West Fleet Elementary School on South Old Glebe Road, named after an educator whose personal motto was “Let nothing and no one stop you.”

Born in 1909 in segregated Mecklenburg County, Virginia, Alice West was the daughter of a respected stone mason and the granddaughter of slaves. Leveraging her father’s good standing, her parents sent her to the nearby Thyne Institute, a prestigious and historically significant Presbyterian boarding school for minorities. After graduation, she became a public-school teacher while at the same time earning a degree in elementary education from Virginia State College. In 1937 she married Edmond Fleet, a widower with three children, and moved to Arlington with her newly formed family.

Alice Fleet’s first Northern Virginia teaching job was in Fairfax County, according to research by the Arlington Commission on Women and Marymount University, but after two years she was hired as the reading teacher at Hoffman-Boston, which opened in 1915 as Arlington’s first junior high school for African Americans. (Located on South Queen Street, it is now Hoffman-Boston Elementary.) “Her students were so important to her,” remembers her stepdaughter Elora Brotherton, a former teacher at Arlington’s Drew Model School who holds a graduate degree from Columbia University and now lives in El Paso, Texas. “She really loved to teach”—even at a time when Arlington’s segregated school system left her with scant resources compared with neighboring white schools.

Fleet also loved to learn. She spent her summers continuing her own education, becoming one of the first black women to receive a master’s degree from the University of Pennsylvania.

On Feb. 2, 1959, Arlington’s Stratford Junior High on Vacation Lane (today it is H-B Woodlawn) became one of the initial schools in Virginia to desegregate. Soon other schools followed suit, and Fleet was assigned to Woodmont Elementary on North Fillmore Street (now a YMCA gymnastics center), becoming the first black teacher in the county to teach at a previously all-white school.

Fleet would serve as an Arlington County educator for 31 years, with additional posts at Drew Elementary (now Drew Model School) in Nauck and Reed Elementary in Westover (which closed in 1984, but is slated to reopen as an elementary school in 2021). She retired from teaching in 1971, but not from civic life. A tireless advocate for equal rights in education, she served two terms on the Virginia State Commission on the Status of Women and was one of the first African Americans to join the American Association of University Women.

“She was good friends with [former Senator] Chuck Robb and [former Virginia governor] Doug Wilder,” says her grandson Ken Brotherton, who lives in Arlington. She even once hosted a party attended by Lady Bird Johnson. But she wasn’t good at everything, he adds with a laugh: “She was a terrible cook. It was not her forté.”

Fleet died in 2000, but her legacy will live on in the school that will soon bear her name. (It’s slated to share a campus with Thomas Jefferson Middle School.) “She would be very proud,” Elora Brotherton says, “to know that the community…thought enough of her to name a school after her.”