Where to Snag Apple Cider (And Other Seasonal) Doughnuts 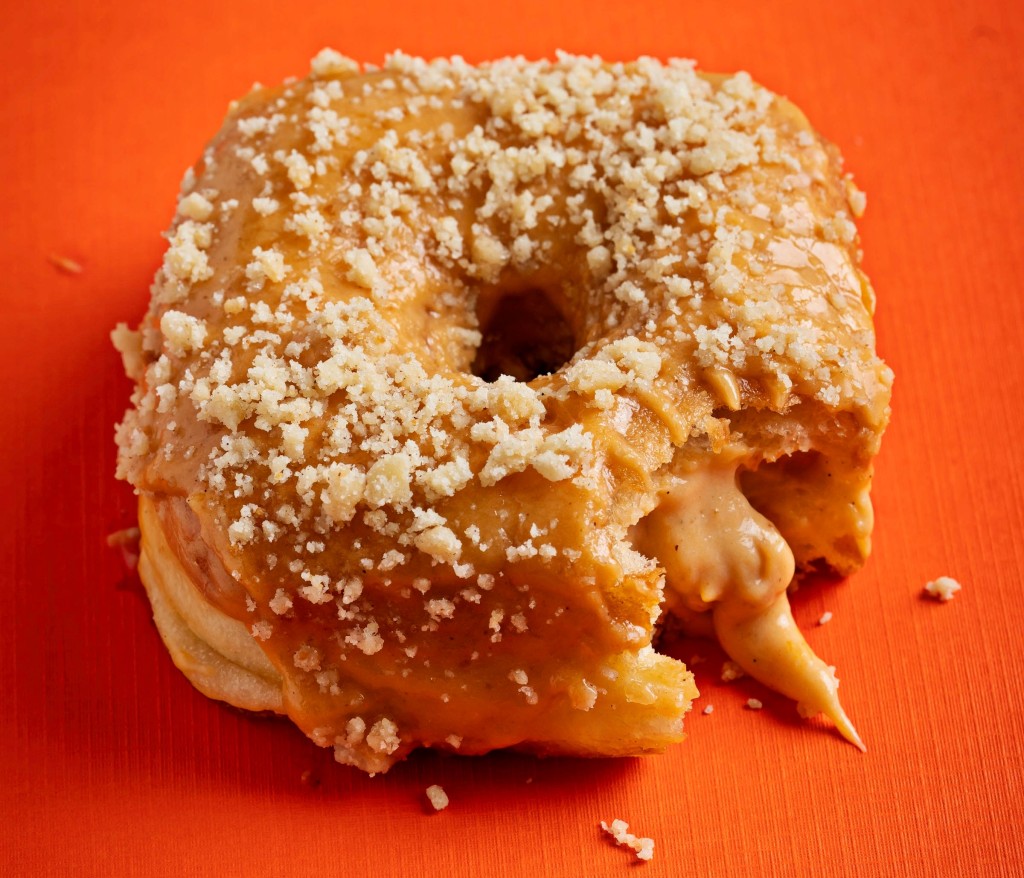 Seasonal doughnuts, such as the forthcoming pumpkin pie variety from Astro Doughnuts & Fried Chicken, are popping up at area bakeries this fall. (Image courtesy of Scott Suchman)

Nothing says fall like an apple cider doughnut. But if you don’t have the time to log dozens of miles to pick some up at a fall festival in the exurbs, don’t worry—there are plenty of seasonal doughnuts to be found in your neighborhood. Here are five places close to home that will surely satisfy your autumnal sweet tooth.

Words can’t quite capture the glory of the candy apple doughnut at Astro. It’s loaded with apple compote and smothered in an apple-cider glaze. And its really, really red. Grab just one, or pair it with a fall friend that is coming soon: the pumpkin pie doughnut. // 7511 Leesburg Pike, #103, Falls Church

This local chainlet with a stall inside Ballston Quarter Market has much to offer in the way of fall doughnuts: pumpkin glazed, maple butter pecan, chai latte creme brulee. Their apple cider doughnut starts with apple cake batter, is then smeared with apple glaze and finished with a sprinkle of cinnamon sugar. // 4238 Wilson Blvd., Arlington (Ballston)

The cult-status bakery that originated in the Outer Banks is serving up cousins of the apple cider mainstay. Try the apple cobbler (topped with apple streusel and cinnamon sugar) and apple pie (loaded with vanilla icing and salted caramel). But don’t stop there; they’ve also got maple bacon, cinnamon sugar, pumpkin roll and pumpkin streusel doughnuts to round out your half-dozen. // 2511 N. Harrison St., Arlington, and 3610 F King St., Alexandria 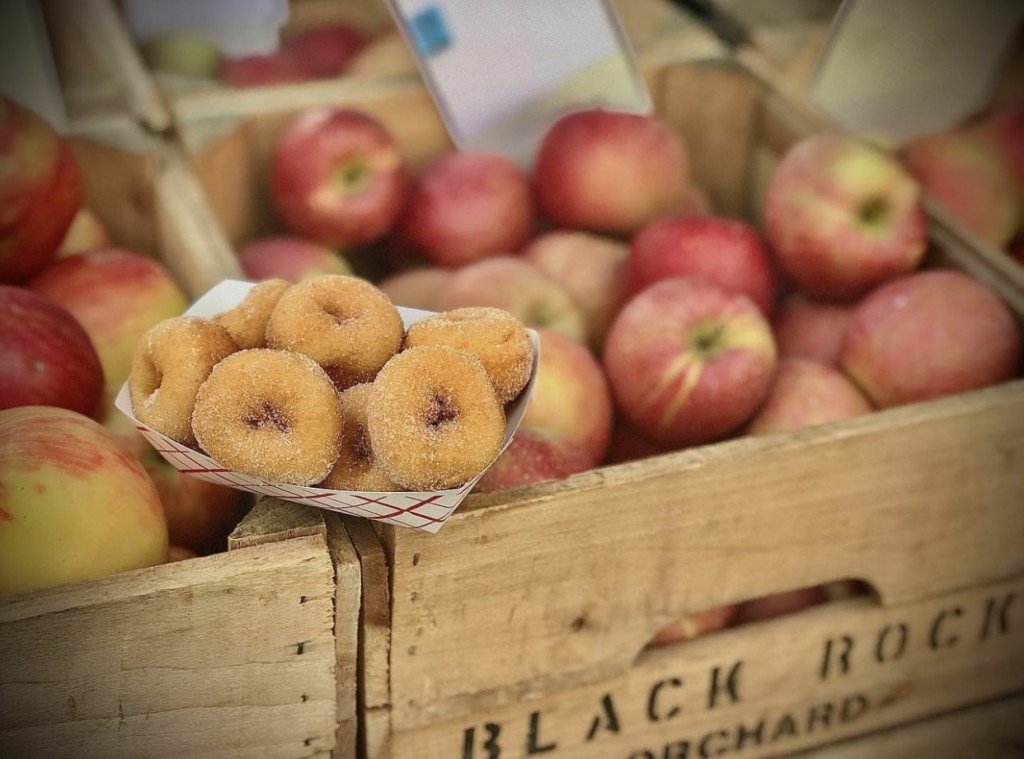 For a more modest taste of fall (depending on how many you consume), this food truck whips up bite-size apple cider doughnuts and serves them piping hot. You can find them and other tasty treats at farmers markets in Falls Church, Fairlington and Westover. // Multiple farmers markets 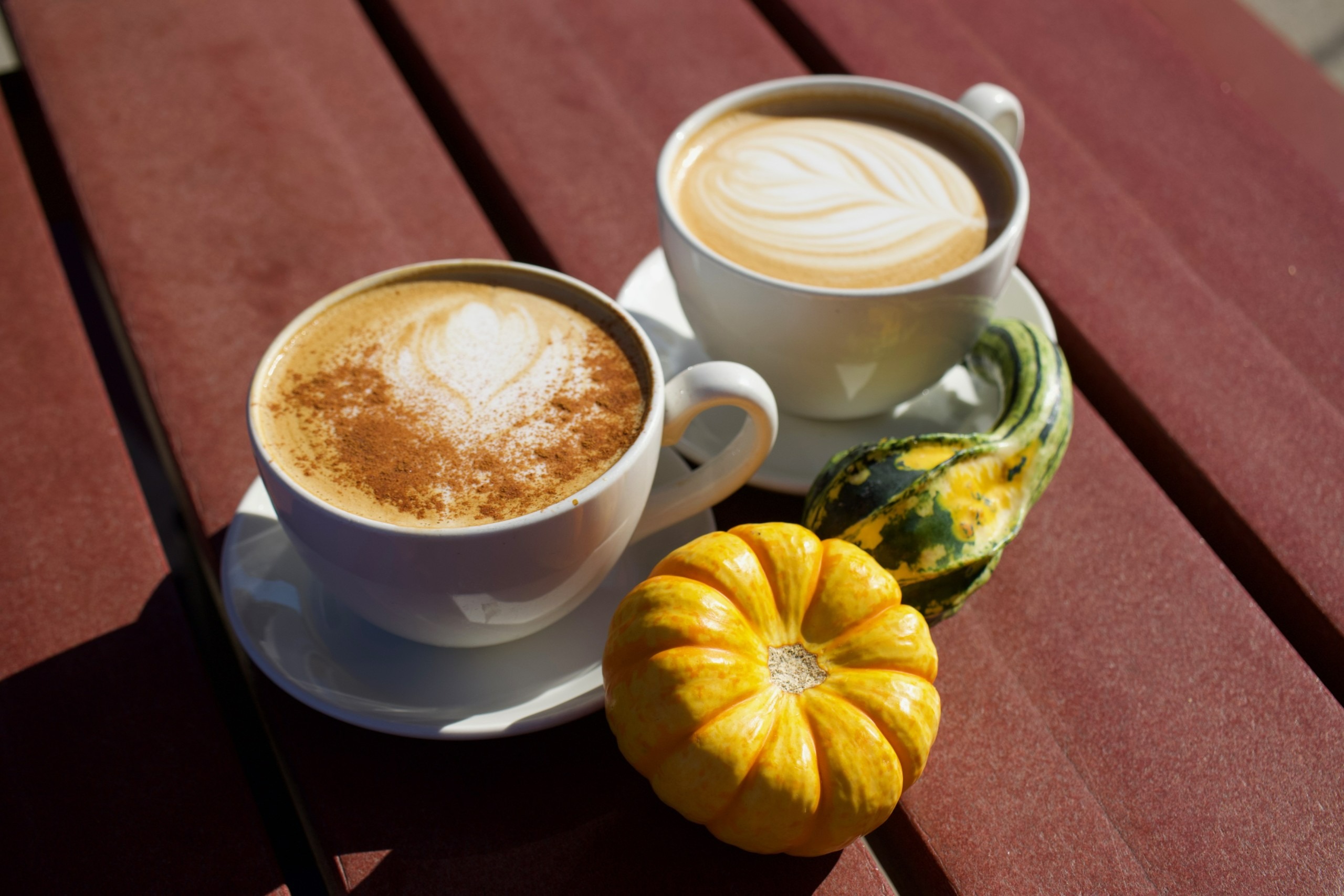 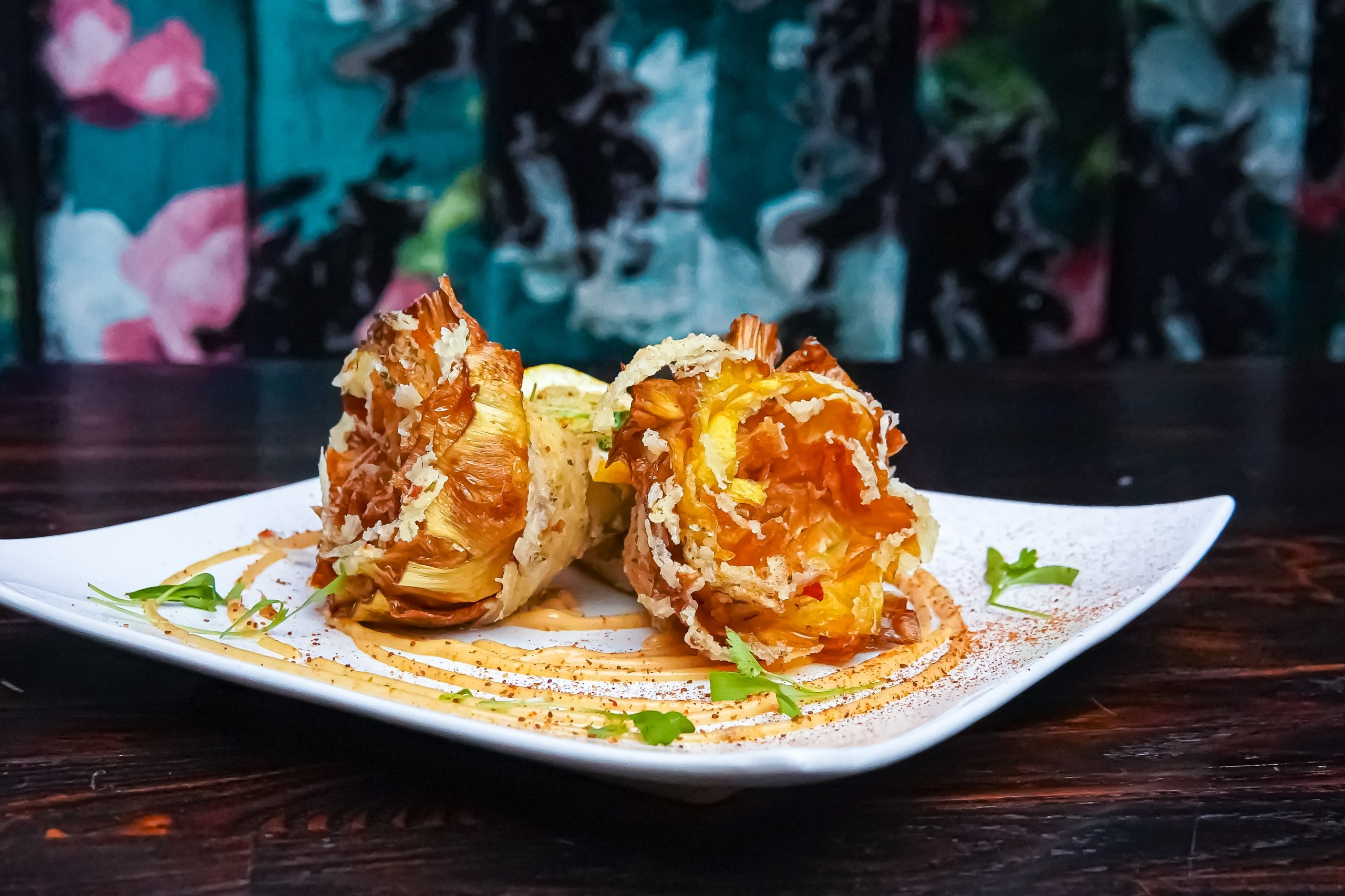 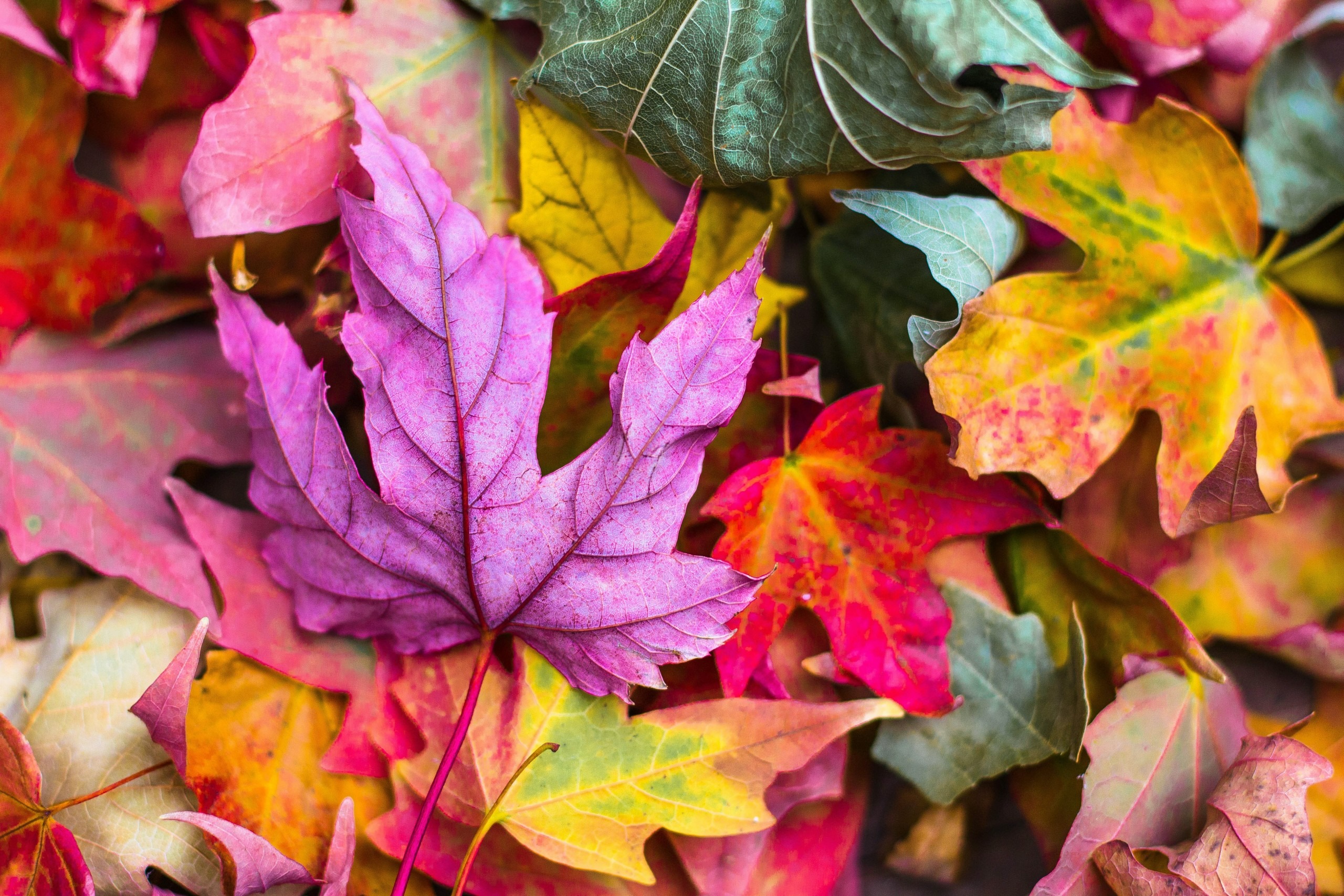 Where to Go Leaf Peeping This Fall