These were the county’s top earners in 2018.

Which Arlington County employees earned top dollar last year? This rundown includes many you’d expect, including doctors, a lawyer and the county manager. But there are also a few surprises when you factor in overtime pay. Six members of the Arlington County Fire Department made the list as a result. 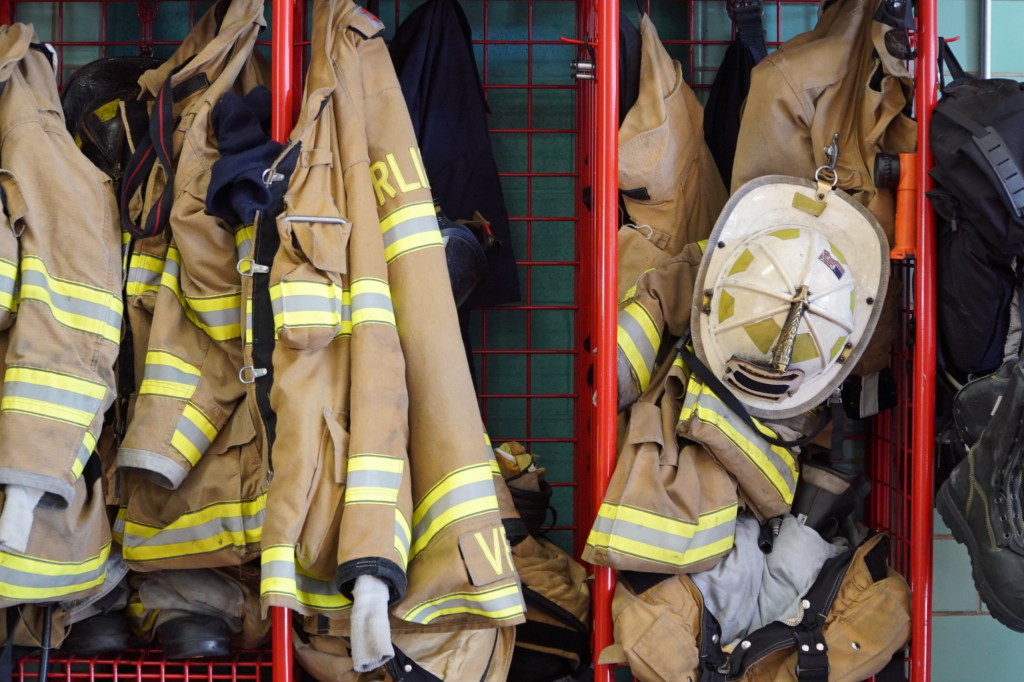 Deputy county manager James Schwartz, who oversees the fire department, explains that the overtime pay reflects a mandate that ACFD have a minimum of 77 staff on duty at all times. “That’s essentially all the riding positions,” he says, “the fire trucks, ambulances, support vehicles, command officers. There can be more [staff], but not less.”

At the moment, the ACFD has about 340 firefighters in its ranks—nine more than it had at the end of the 2018 fiscal year. Firefighters are required to work at least 56 hours per week, Schwartz says, but in recent years a growing number have declined to work any overtime. “Many… find the time off more valuable than the extra money they might make,” he says, “so, fewer people are signing up [to work overtime], and the ones that do work more frequently, which results in higher earnings.”

According to Brian Lynch, president of Arlington Professional Firefighters and Paramedics Association, these overtime issues are a result of ACFD being “understaffed for years due to recruitment and retention difficulties.” He reiterates that “certain members have stepped up to the plate,” adding that, “the firefighters you have seen in the records earned every penny.”

The list also includes four members of Arlington’s Department of Human Services and two members of the county manager’s office. Of the top 15 earners, only three are women.

This list does not include Arlington Public Schools (APS) employees because the two entities (schools system and county) function on different pay calendars and maintain separate records.

Awad is a psychiatrist with the county’s Department of Human Services.