Matt Mendelsohn had quarantine insomnia the other night. Then an idea came to him.

Matt Mendelsohn’s Instagram feed is a veritable who’s who, featuring portraits of Stephen Hawking, Ray Charles, Nicole Kidman, Bill Clinton, Chris Rock and countless other famous figures. During his 35 years as a professional photographer (including stints with USA Today and UPI), he’s covered the Gulf War, the Rodney King trial, heads of state, heartthrobs and heroes. Now he’s set an ambitious goal amid the backdrop of the COVID-19 crisis: to photograph every member of Yorktown High School’s Class of 2020.

At least that’s the plan.  “We have two months until June 15, the date they were supposed to have graduation,” says Mendelsohn, a resident of Country Club Hills and whose daughter is a junior at Yorktown. “I don’t know if it’s possible to do all 500 kids, but we’ll find out.” 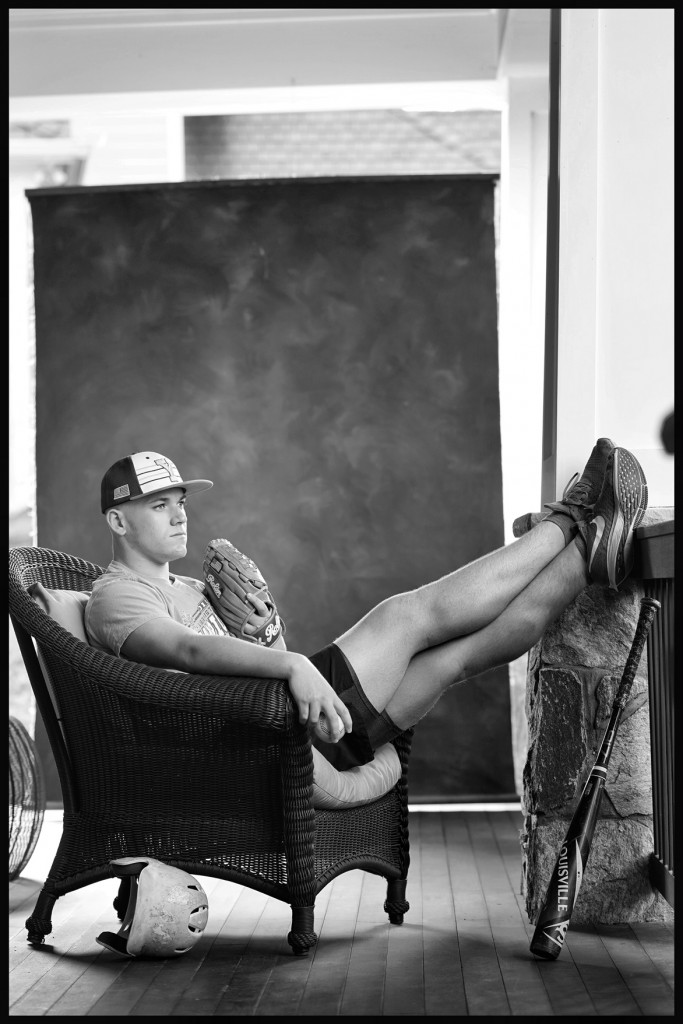 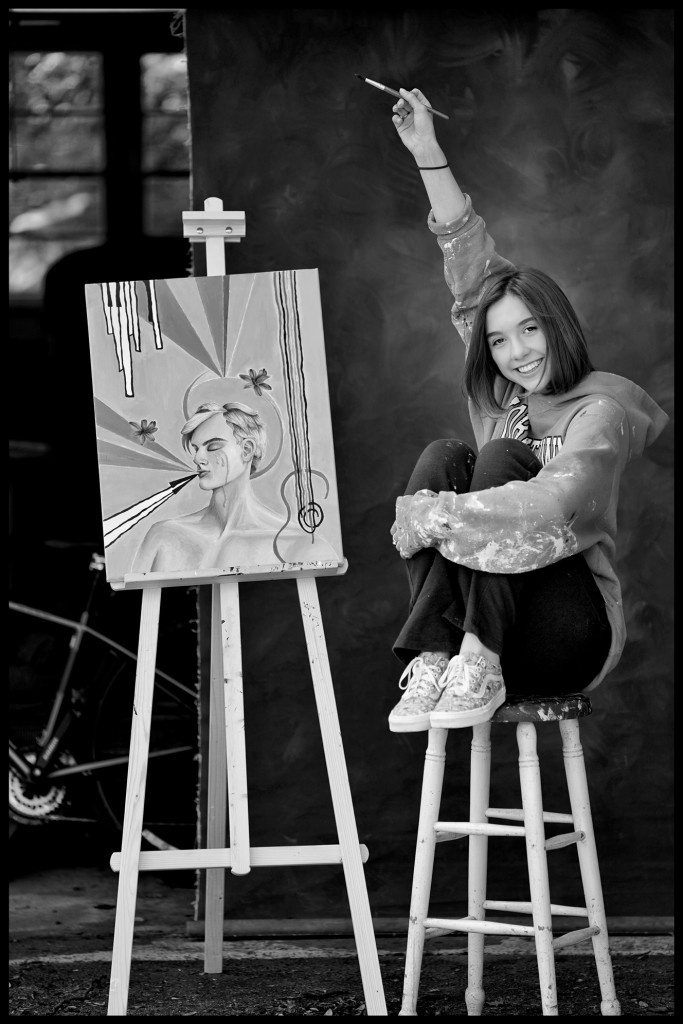 The idea for Not Forgotten: The Yorktown Seniors of 2020, came to Mendelsohn two nights ago, around 1:30 a.m. “Earlier in the day my daughter had tried on her Spring Fling dress and gone outside. I went into the street and took a few pictures and I felt sad for her. It’s crushing, all these rites of passages lost for these kids. Later on, I was lying in bed and scrolling through these endless Facebook posts of people sharing their high school yearbook photos to honor the Class of 2020.”

That’s when a concept started to gel. Why not honor this year’s seniors by actually capturing them? “The next morning I emailed my neighbor, who knows everybody, and she reached out to five senior parents. That’s how we got the ball rolling.” 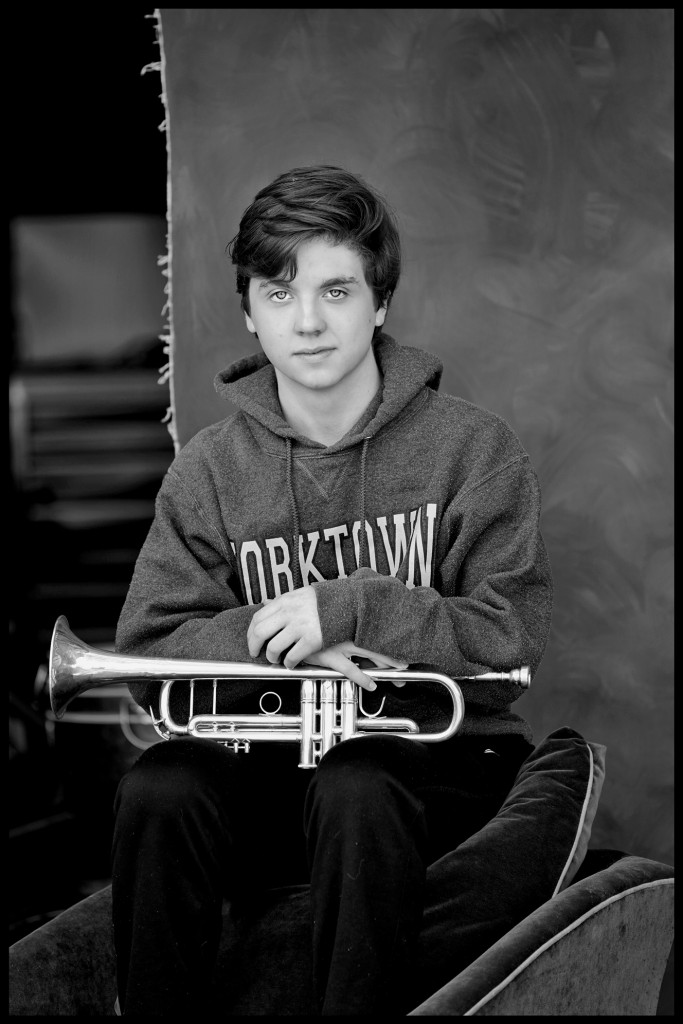 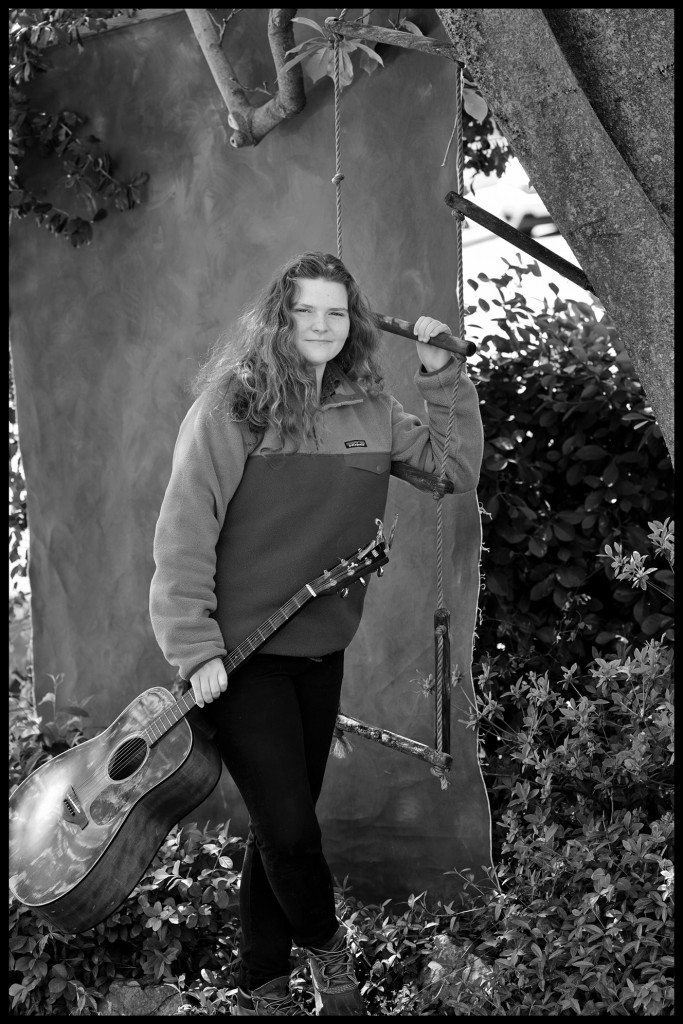 Within two days, Mendelsohn had photographed 30 students.  “I wear a mask and gloves, and don’t get any closer than 15-20 feet. I use a long lens and don’t do groups.  All of the shoots are one-on-one at the person’s house. They are quick studies. I ask each student, ‘What makes you you?’ And we go from there.” 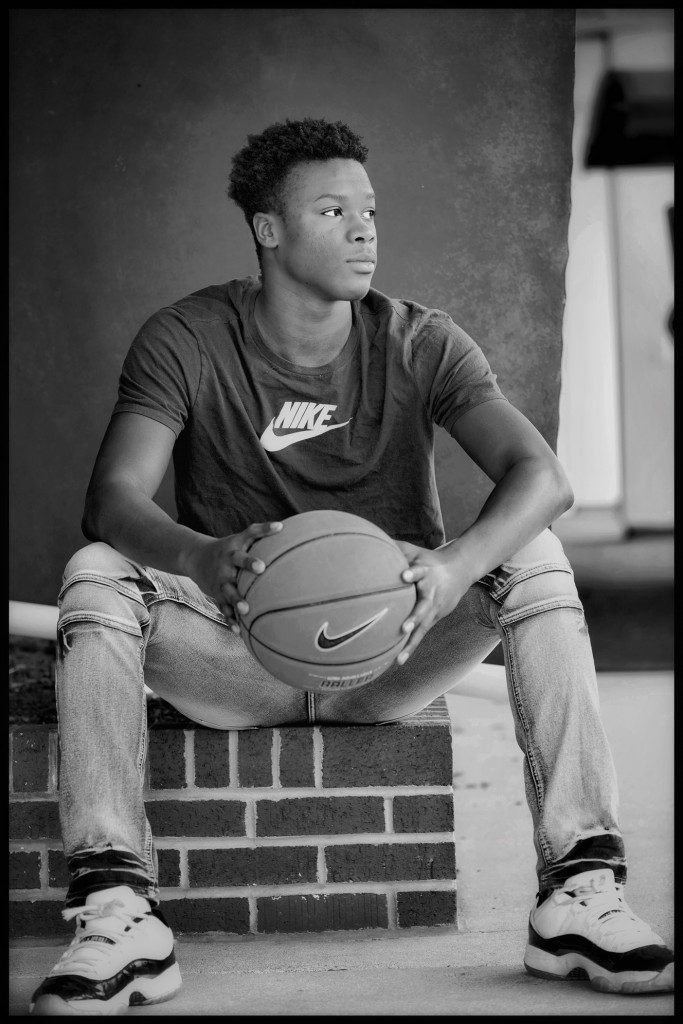 A common thread—one that will eventually allow him to weave all of the portraits together into one cohesive photojournalistic essay—is that every image features a portion of the same simple backdrop. “In the end, the idea is that we’ll have 500 pieces of one puzzle,” he explains. “The backdrop is the unifying element that makes each shot part of a bigger portrait project.” 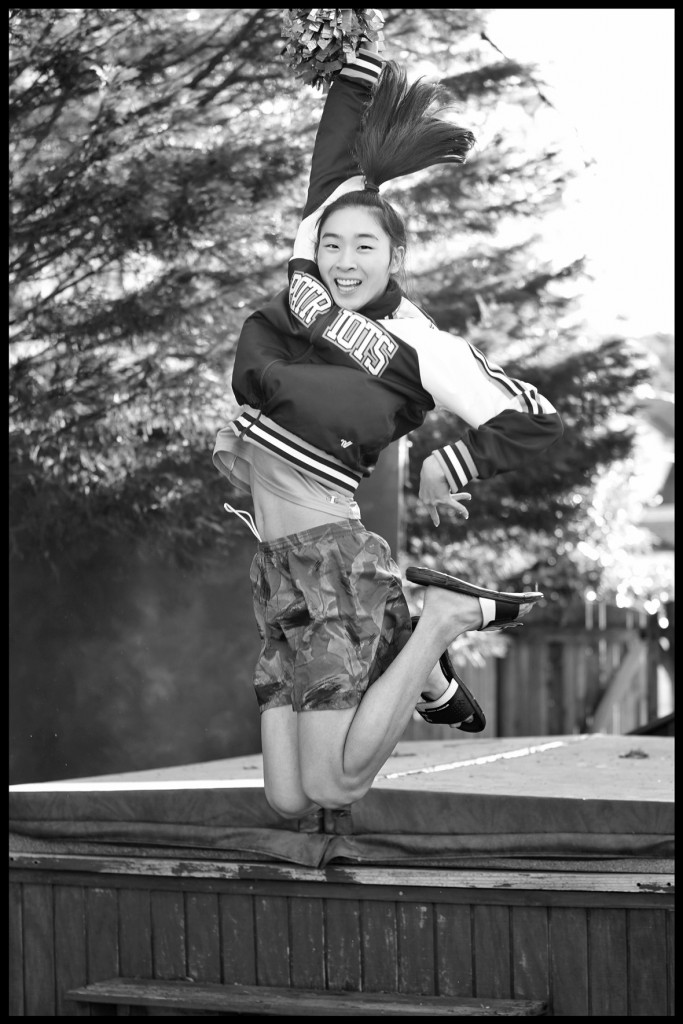 Mendelsohn has a portrait studio in Old Town Alexandria, but this project is pro bono.

“It’s basically something for me to do instead of puzzles. I’d rather be doing this,” he says. “My wife commented that I’ve seemed happier the last two days than she’s seen me in a while. And the kids can use the portraits however they like. They can post them to Instagram, tag them, share them.  They are missing out on so much—Spring Fling, prom, graduation, the cap and gown. This is for them.”