That’s according to a ranking of 40 cities by Commercial Cafe/Yardi Systems. 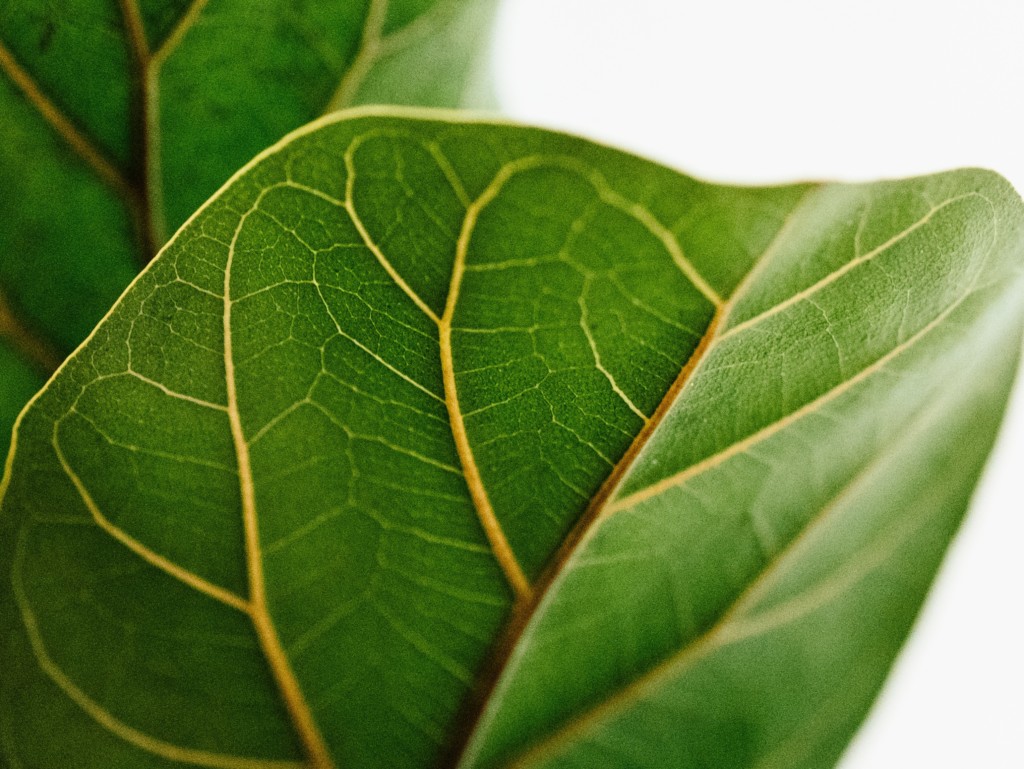 As renewable energy usage goes, Arlington is doing fairly well, according to a ranking of 40 U.S. cities by Commercial Café and Yardi Systems. The Northern Virginia suburb beat out Baltimore, Atlanta and Philadelphia in a study of sustainable power consumption.

The West Coast cities of San Francisco, Seattle, Oakland and Portland dominated the top four spots, with Boston coming in at No. 5.

Washington, D.C. ranked ninth and Richmond came in at No. 22.

For the study, researchers developed a green scoring system based on indicators such as each city’s level of CO2 emissions, its share of green buildings, the number of electronic-vehicle charging stations and its main sources of power. Data from the Carbon Disclosure Project provided details on each municipality’s mix of energy sources (biomass, coal, gas, geothermal, hydro, nuclear, oil, solar, wind), as well as carbon emissions generated by activity in each region.

The study also factored in metrics such as commuting habits, walkability, bike transit and municipal policies that promote renewable energy and green building.

Arlington had relatively high levels of CO2 emissions (even higher than the District), but got high marks for its energy-efficient policies and standards, walkability and preponderance of EV charging stations.