Climbers to Rappel Down Crystal City Building For Charity

Dozens will brave the 14-story exterior of the Hilton Crystal City to raise money for New Hope Housing. 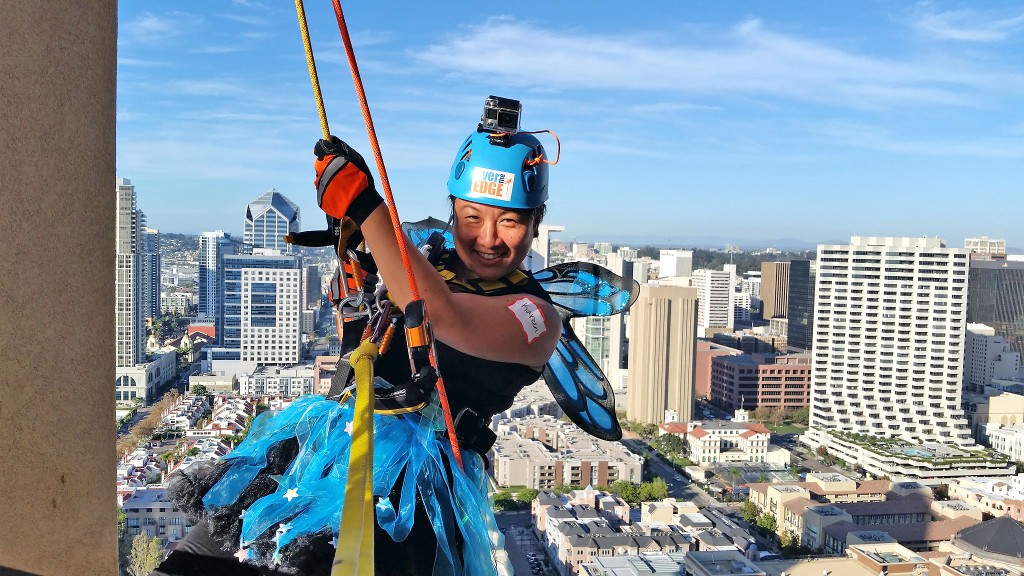 About 75 people will scale down the side of the Hilton Crystal City on May 6 in support of New Hope Housing. (Photo courtesy of Over The Edge Global)

If you’re passing through National Landing on Friday, you might spy a few dozen locals doing their best Spider-Man impression down the exterior facade of the Hilton Crystal City.

Some 75 people are expected to rappel down the 14-story hotel May 6 in a fundraiser for New Hope Housing. To participate, registrants must raise at least $1,000 for the organization, which aims to eradicate homelessness in Northern Virginia by providing housing and a variety of support services.

It’s the first such fundraiser for the nonprofit, which partnered with Nova Scotia, Canada-based urban rappelling company Over the Edge Global.

“It’s not me and my staff, throwing ropes over a building and hoping everybody’s fine—we’ve contracted with safety professionals,” says Jan-Michael Sacharko, director of development at New Hope Housing.

As of May 4, the organization has raised more than $210,000 from individual donations and sponsors, which include Keller Williams MetroCenter and Hilton Crystal City. Arlington native Greg Garcia, a television producer and director who created My Name is Earl and now lives in Los Angeles, is also a lead sponsor with his wife, Kim Garcia.

The funding will support several programs at New Hope, such as job readiness and moving assistance. The organization, which has helped individuals experiencing homelessness since 1978, assists roughly 1,600 people in Northern Virginia annually.

Spectators are welcome at the event, which will sport a Landing Zone beside the Hilton with a DJ, mobile bar and food trucks. Community members who would like to support the event can donate online or reach out to Sacharko if they’re interested in scaling down the building.

“We want to make it a party; people are doing something big and important and fun,” Sacharko says. 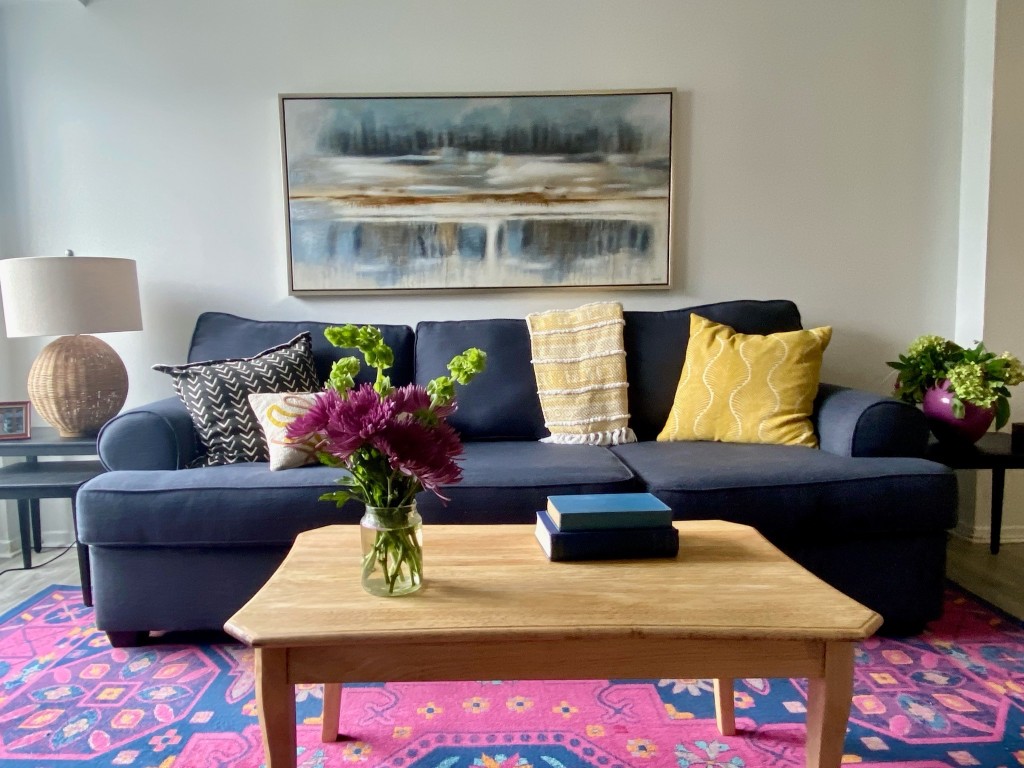 For People Transitioning Out of Homelessness, Pro Bono Interior Design 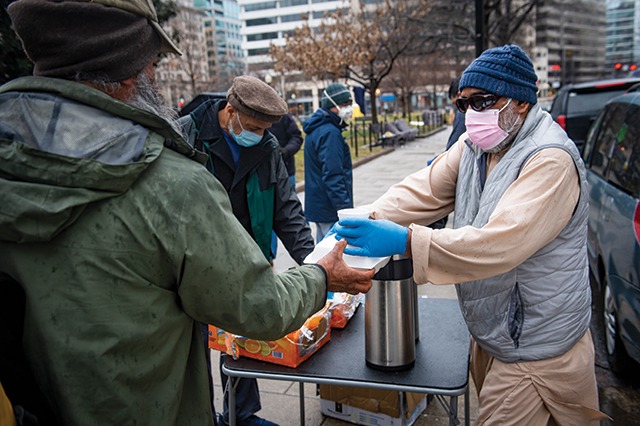 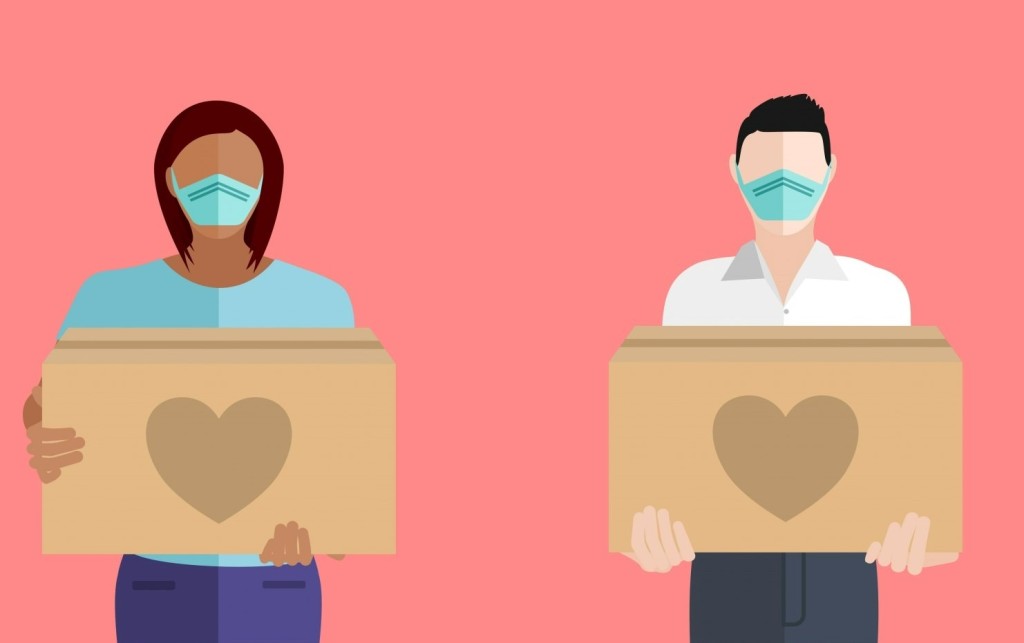