Northside Social, Jonah Kim and Mike Isabella Concepts were all honored at the annual event. 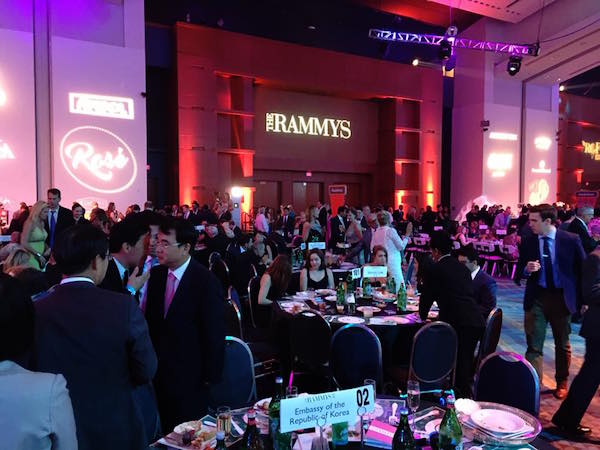 The award for "Favorite Gathering Place" went to popular Clarendon coffeehouse Northside Social. (Its owners took home the same award in 2009 for The Liberty Tavern.) Chef Jonah Kim, the talent behind Ballston newcomer Yona, was named "Rising Culinary Star." Celebrity chef Mike Isabella, whose growing D.C.-area empire includes Kapnos Taverna, Yona and Pepita in Ballston, as well as Requin in the Mosaic District, was named "Restaurateur of the Year."

For more on the 2016 RAMMY award winners, click here.