Amid a sluggish economy, the new study assesses the economic health of America's largest cities. 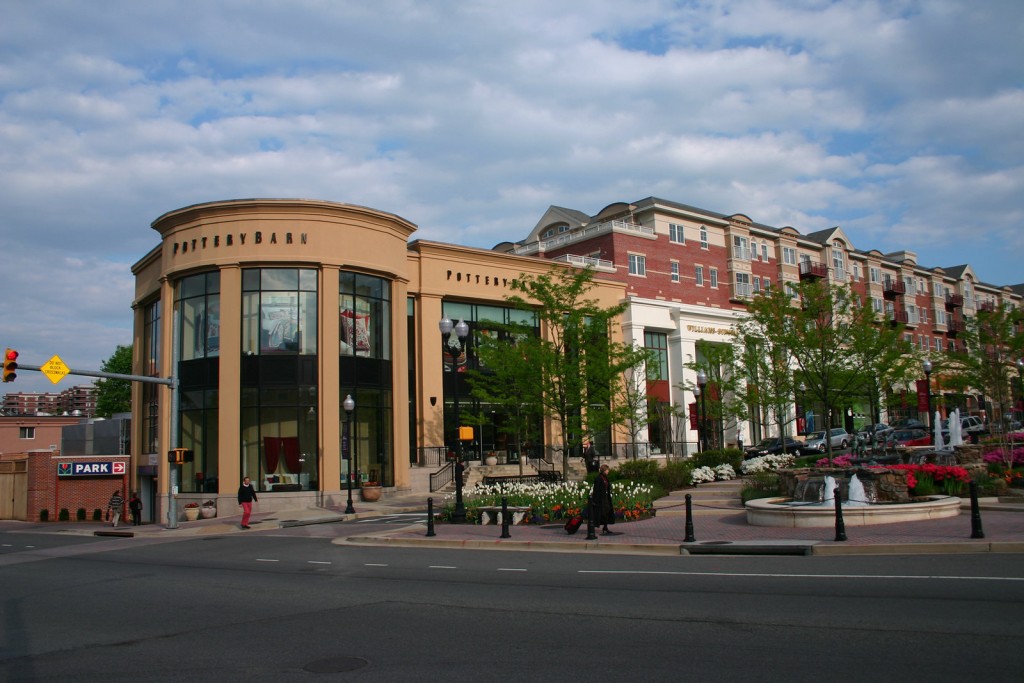 Arlington was named the 13th “most resilient” economy across the U.S. in a recent study. The report looked at employment, housing, social assistance and healthcare, and economic stability. (Photo from Arlington County Flickr)

Arlington is one of the nation’s top 15 “most resilient” economies, according to a new study.

The report, released Oct. 13 by consumer finance site SmartAsset, evaluated the economic elasticity of 286 of the largest communities in the country. With U.S. inflation hovering above 8% and a months-long bear market, some economists are sounding alarm bells about a possible recession. The study aims to identify the nation’s most recession-proof economies, assessing performance in employment, housing, social assistance and healthcare, and economic stability. Arlington ranked No. 13.

To arrive at the rankings, the analyst team looked at the nation’s 300 most-populous cities, 286 of which had relevant data available. They examined several data points, including changes to the unemployment rate, median home values, the percentage of residents who depend on social safety-net programs, and state inflation rates.

Small and mid-size cities and towns are most able to bounce back from an economic downturn, the report found; nine of the top 10 municipalities have under 250,000 residents.

Arlington is home to an estimated 235,500 people and 227,200 jobs. Professional and technical services, combined with government jobs, account for nearly 50% of its employment. The 26-square-mile county is the smallest self-governing county in the country, according to the county website.

The top 10 communities, from most to least resilient, were: Cary, North Carolina; Frisco, Texas; Santa Clara, California; Sunnyvale, California; Fort Collins, Colorado; Madison, Wisconsin; Pearland, Texas; Bellevue, Washington; Highlands Ranch, Colorado; and Hillsboro, Oregon. With the exception of Arlington, no other jurisdiction in the D.C. area ranked within the top 50. 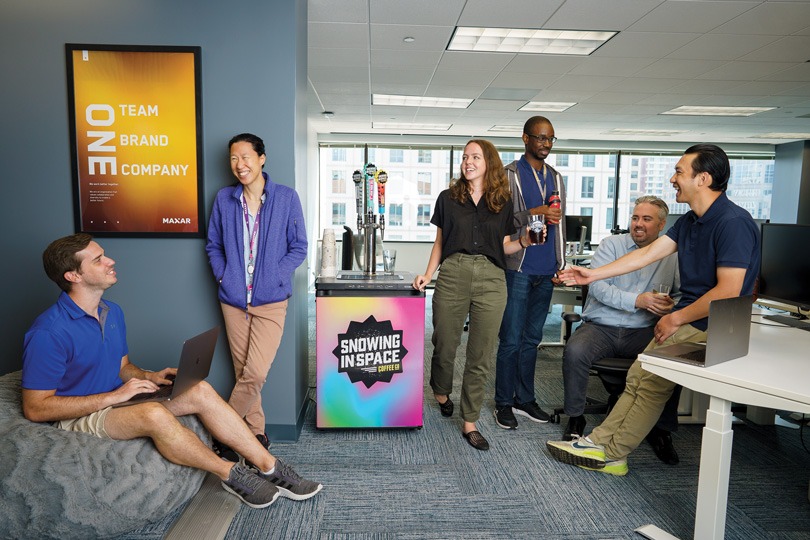 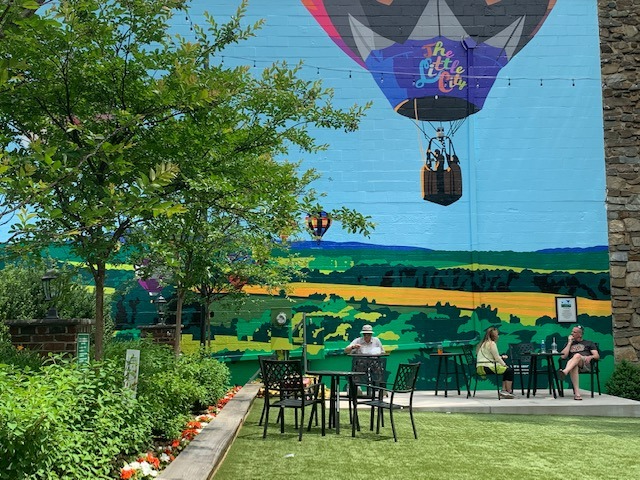 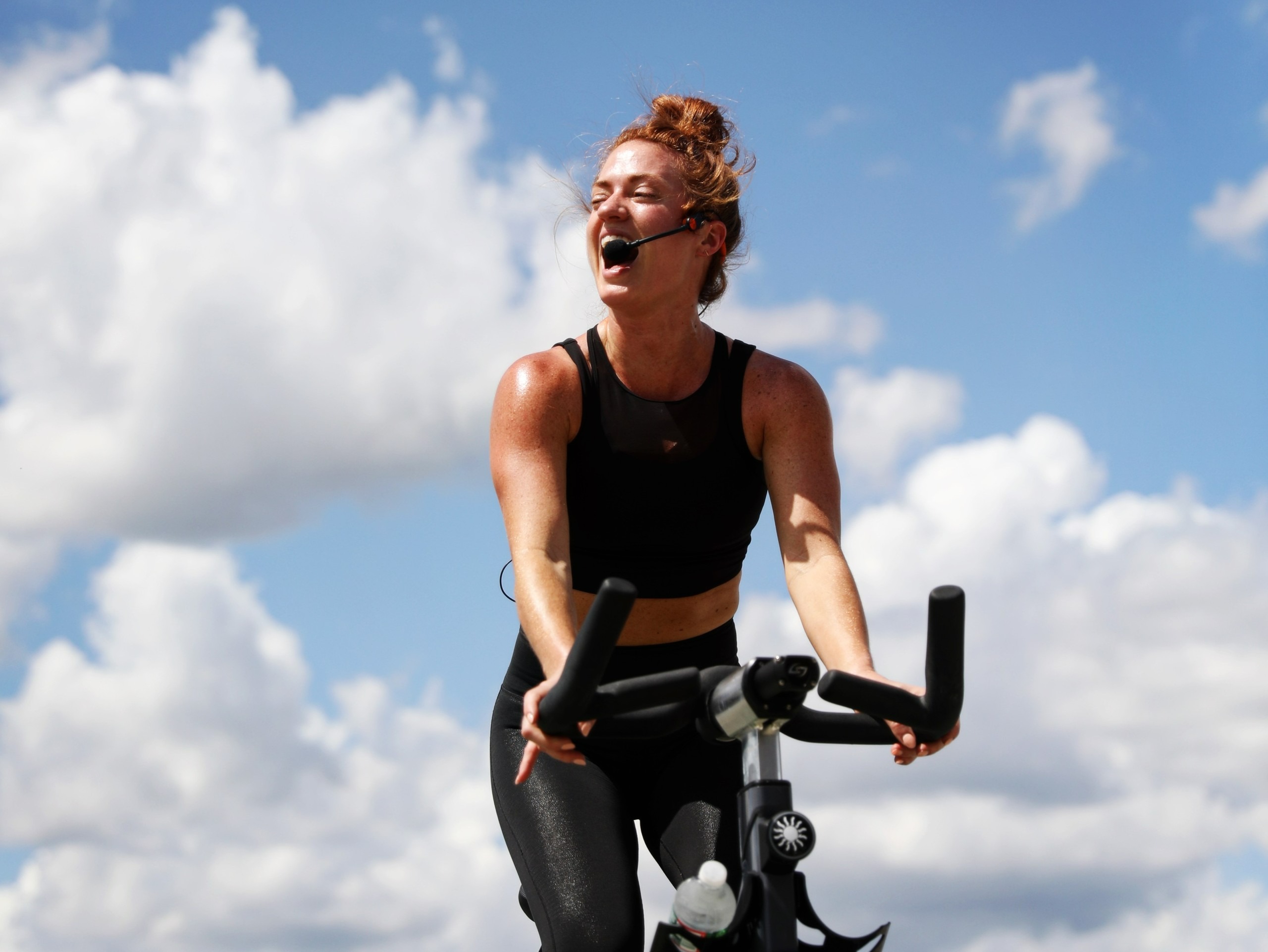