Our county celebrates a centennial milestone this month. Here's how the county got its name, and a peek at what it looked like a century ago. 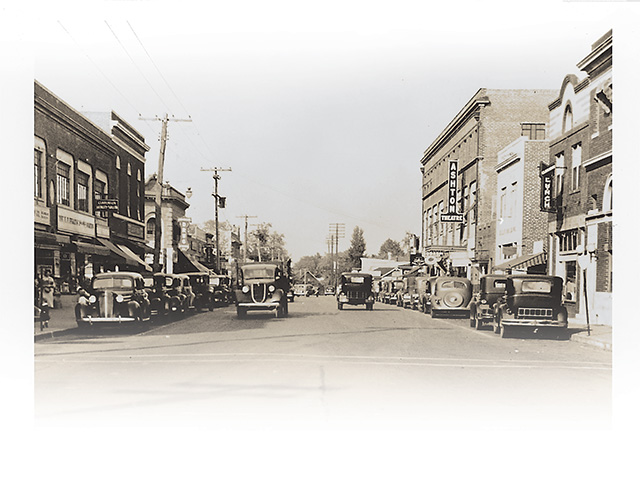 Wilson Boulevard in Clarendon, back in the day.

You might say Arlington County got its present-day name, at least in part, due to a missed parade. In September 1919, Alexandria County—which at the time included today’s Arlington—organized an elaborate homecoming parade for soldiers returning from World War I. The celebration included musical performances, sack races, baseball and airplane maneuvers, and a good time was had by all who attended. 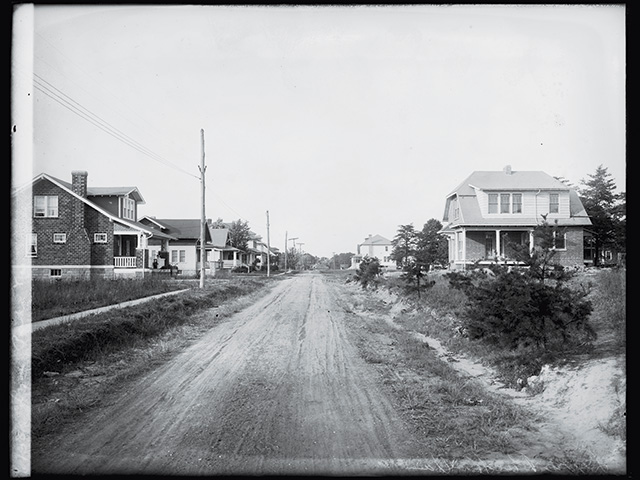 Unfortunately, some citizens missed all the fun due to confusion over the location, showing up at the Alexandria City Courthouse rather than the Alexandria County Courthouse. By the time they figured out they were at the wrong place, the party was over.

Days later, a local newspaper published a letter penned by frustrated county folk, proposing a name change because the area in which they lived was “constantly confused with the City of Alexandria.” 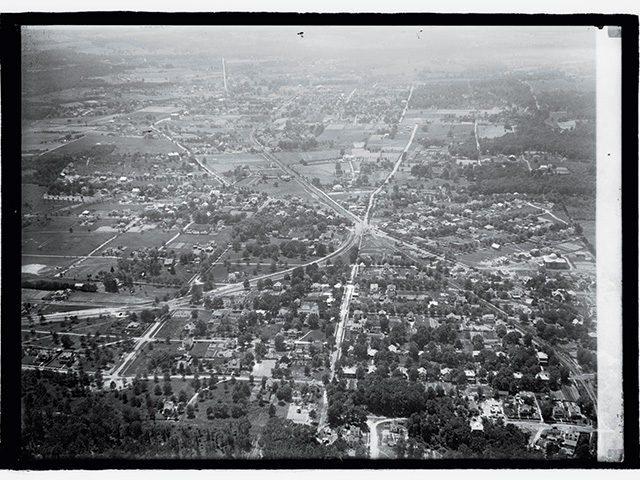 And so it became history. On March 16, 1920, the Virginia General Assembly officially changed the name from Alexandria County to Arlington County. The new name adopted the moniker of Arlington House, the estate built by George Washington Park Custis (grandson of Martha Washington and the adopted stepson of our first president) on land that is today part of Arlington National Cemetery.

To recognize the 100th anniversary of its name, Arlington County is putting together a year’s worth of special programming in the community. No word at press time on whether a parade is in the works. Visit arlingtonva.us/100years for details.

What’s in a Name? They form the lexicon of Arlington streets, schools and other local landmarks. Here’s where these well-known monikers originated.