A meaty newcomer takes over the former Tallula space in Lyon Park. 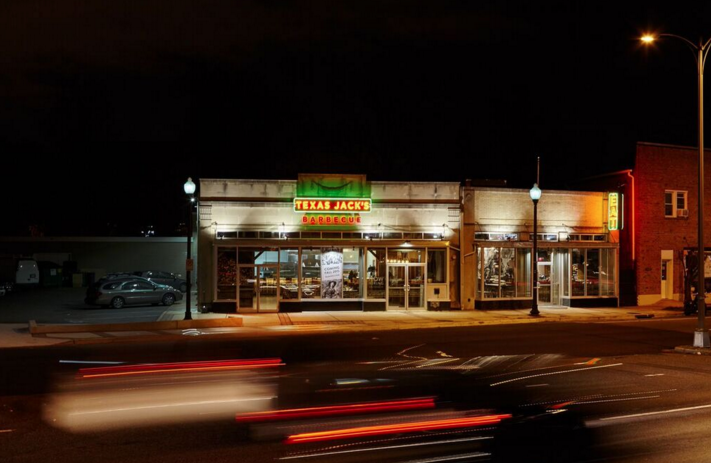 Arlington’s barbecue landscape is heating up with the arrival of Texas Jacks, which is set to fire up the smokers and open its doors on Dec. 7 in the former Tallula/Eat Bar space on Washington Boulevard.

The Lyon Park newcomer boasts a pitmaster with some pedigree. Executive Chef Matt Lang, whose resume includes posts at Brooklyn’s Fette Sau and at Hill Country in D.C. was the 2011 winner of the Food Network reality cooking show Best in Smoke. 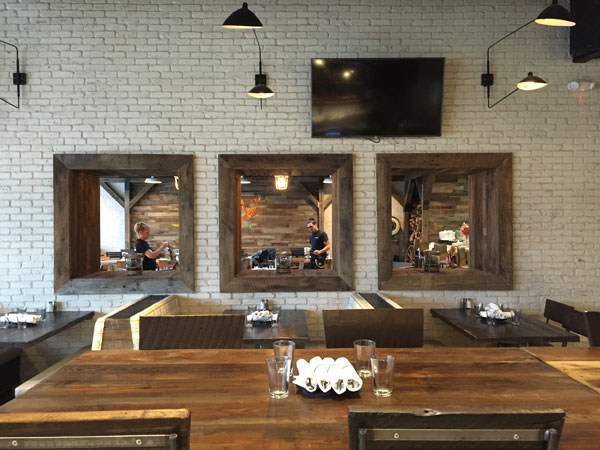 And here’s another bit of good news for those craving some hearty grub after a late night at work or an evening on the town: the kitchen will be open until 1 a.m. nightly.

Named for a real American cowboy (“Texas Jack,” born John Baker Omohundro), the restaurant promises plenty of delights for carnivores—from the usual brisket, pulled pork and ribs, to offbeat choices such as jerked goat and jerked lamb—plus a few edited options for meatless diners (think smothered nachos sans pork, or a chickpea burger that gets its smoky flavor from porcini mushrooms). 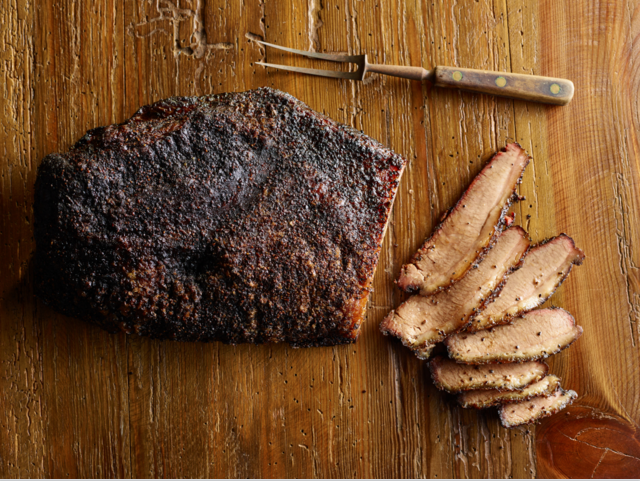 Sides on the menu include a cucumber-yogurt salad, esquites (grilled corn with Mexican cheese, cilantro and jalapeno), and fried chick pea salad with chorizo, along with standards like potato salad (warm, with bacon), coleslaw and mac ’n’ cheese. 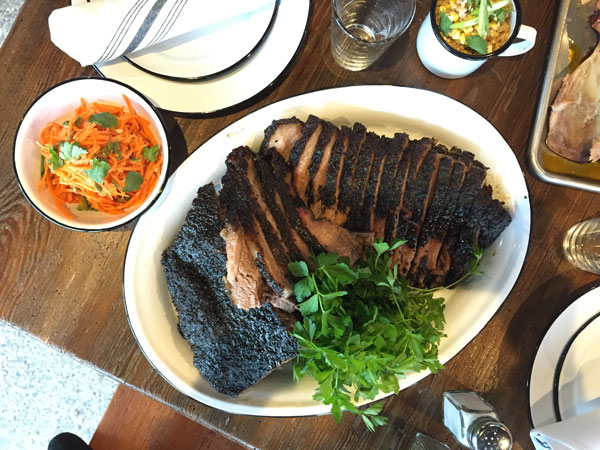 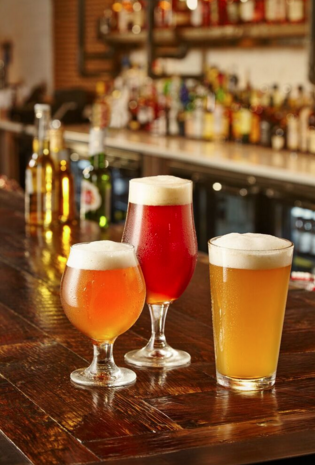 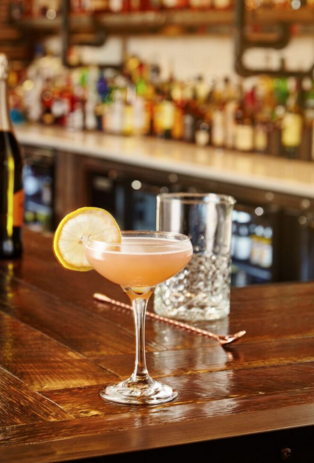 Remzi Yilmaz, a fellow Hill Country alum, will oversee a bar (open until 2 a.m.) serving craft cocktails with an emphasis on bourbons and whiskeys, along with local beers and keg wines. 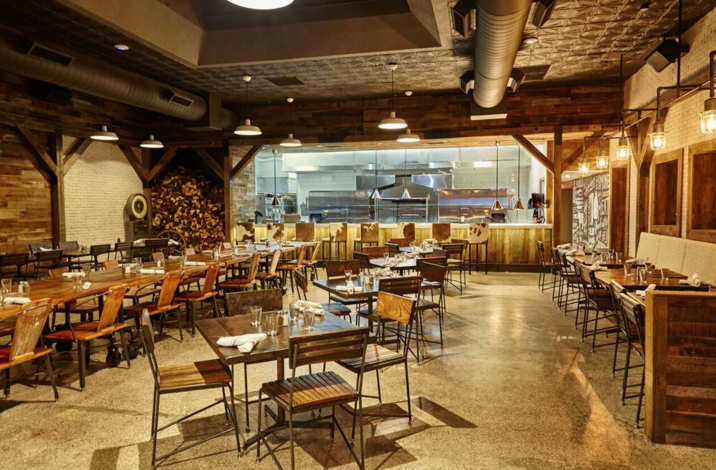 Borrowing from a Texas vernacular, the rustic space, designed by local designer Jeff Akseizer, features an open kitchen, plenty of exposed brick and reclaimed barn wood, plus Western wall murals. A private dining room with its own bar can accommodate a seated dinner for 35. Come spring, watch for patio seating for 26.