NOLA native and star chef David Guas will serve up a day of remembrance, stories and special hometown dishes. 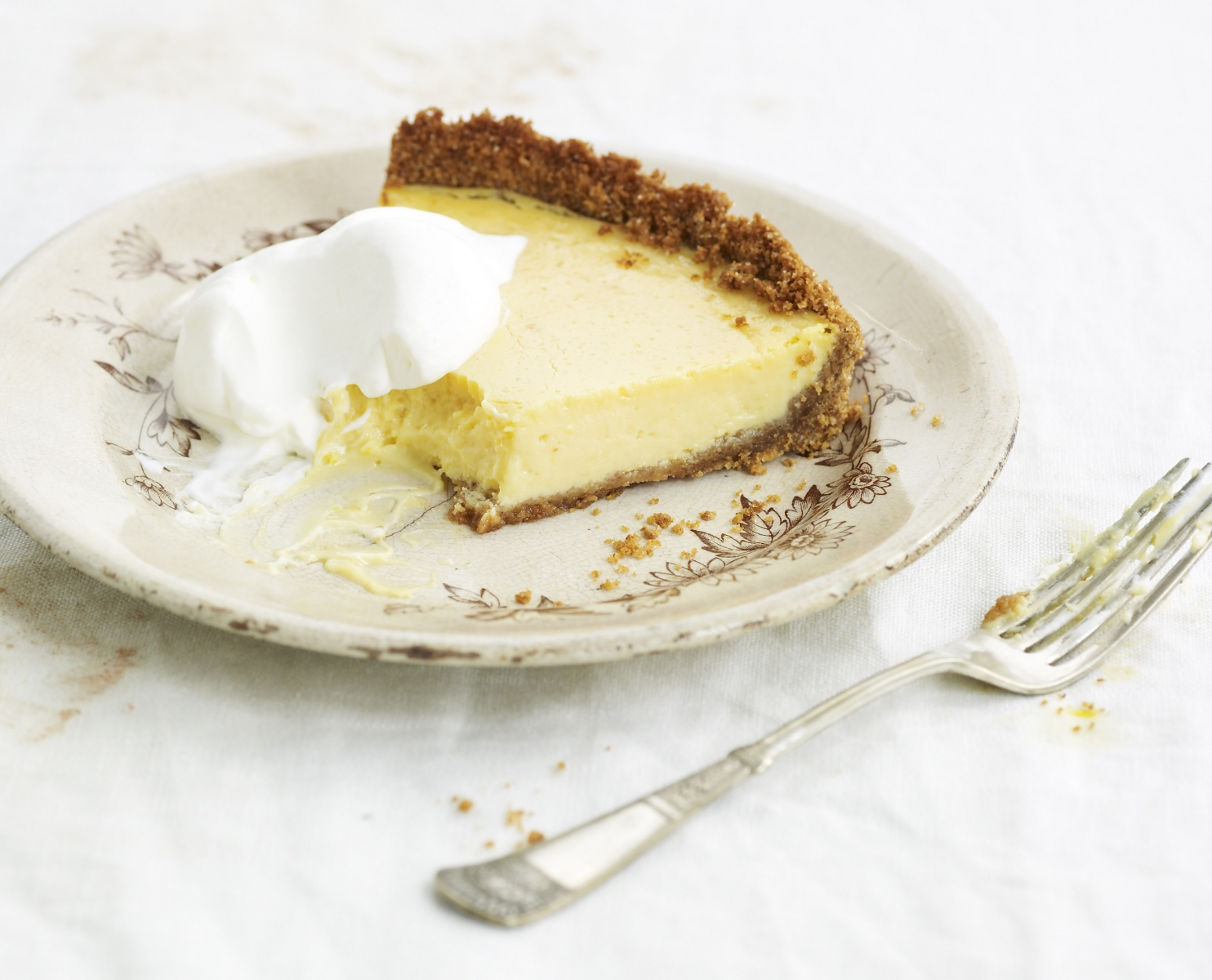 This week has been filled with somber remembrances as the 10th anniversary of Hurricane Katrina looms, but David Guas is determined to put a sweet and savory spin on the legacy, even as he invites veterans of the disaster to share their stories during an event at Bayou Bakery in Courthouse.

The local celebrity chef and New Orleans native is hosting his “Katrina10” gathering at the Arlington eatery this Saturday from 5-7 pm, where he’ll be serving sentimental NOLA dishes such as the stew-like catfish couvillion and Andouille-stuffed mirlitons, a type of squash that’s favored in Louisiana.

And while many of us might be ordering the bakery’s famous beignets for dessert, you might also want to save room for a sampling of goodies from his first cookbook, DamGoodSweet: Desserts to Satisfy Your Sweet Tooth, New Orleans Style. The 2009 book compiles some of the chef’s favorite dessert recipes from hometown institutions such as Clancy’s. (His repertoire in the sweets department runs deep: While he’s now known for grilling and barbecue on his Travel Channel show, American Grilled, Guas began his career in the pastry kitchen at NOLA’s Windsor Court Hotel, and later headed the pastry operation for Jeff Tunks’ group of D.C. restaurants before opening Bayou Bakery.)

Patrons who buy copies of DamGoodSweet ($25) for the next month will see 100 percent of the proceeds going to a New Orleans-based charity called The Roots of Music, which supports free music education for promising young talent in The Big Easy.

Want another reason to buy the book? Here’s a sneak peek at one of Guas’s favorite recipes—the Clancy’s-inspired Lemon Icebox Pie:

Heat the oven to 325°F. Break the graham crackers into small pieces and place in the bowl of a food processor, along with the sugar and salt. Pulse 8 times, until the cracker crumbs are semi-fine (they shouldn’t be powdery, but also should not remain in large shards either) and the crackers and sugar are combined. Pour in the butter and pulse until the butter is blended in. At this point (after about 12 pulses) the mixture won’t be crumbly and will hold its shape when you squeeze it. Transfer the crust to a 9-inch springform pan and push and press the crumb mixture into the bottom and two-thirds of the way up the sides of the pan. Use the bottom of a measuring cup to press the crust into place. Set aside.

Place the springform pan on a rimmed baking sheet. Pour the filling into the crust, and carefully transfer the baking sheet to the oven. Bake until the center jiggles slightly, like a soft-setting custard, about 25 minutes. Remove from the oven and cool for 1 hour on a cooling rack. Loosely cover the pan with plastic wrap (be careful not to let the plastic wrap touch the top of the pie) and freeze for at least 6 hours or overnight.