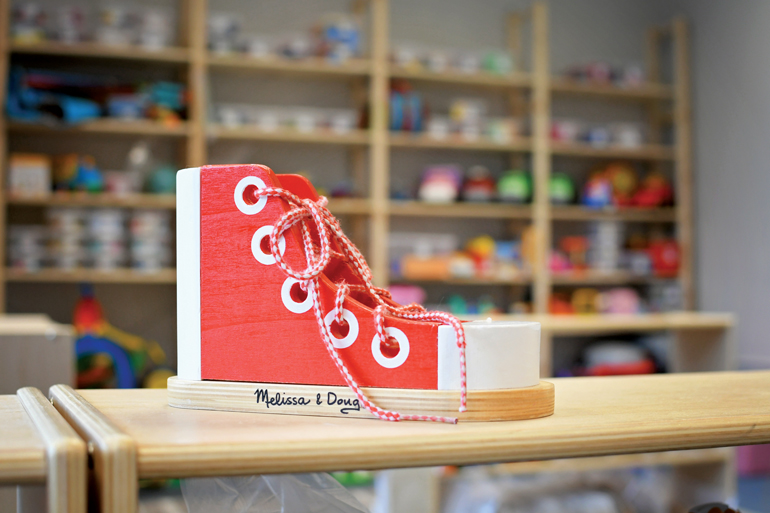 If you’re a parent, you know the frustration of buying your kids a new toy, only to watch them play with it for a few days and then lose interest. Lisa Bourven was always bothered by the waste, and loath to clutter her home with more molded plastic. So in June, the Falls Church mom of two opened The Toy Nest, where, for a membership fee (or onetime drop-in rate) families can borrow toys for a couple weeks, give them a test drive and then return them. Bourven’s borrowing library has more than 1,450 toys, games and puzzles in its inventory, all of which are cataloged online, disinfected between uses and available for curbside pickup. And if your kiddo falls in love with that Calico Critters Hedgehog Hideout or Star Wars X-wing pilot costume? Pay the item’s “love it or lose it” price and it’s yours for keeps. The 2,100-square-foot storefront in The Little City also has a drop-in play space. And for each annual membership purchased, Bourven provides a matching membership for a local family meeting federal free or reduced lunch requirements. –Jenny Sullivan 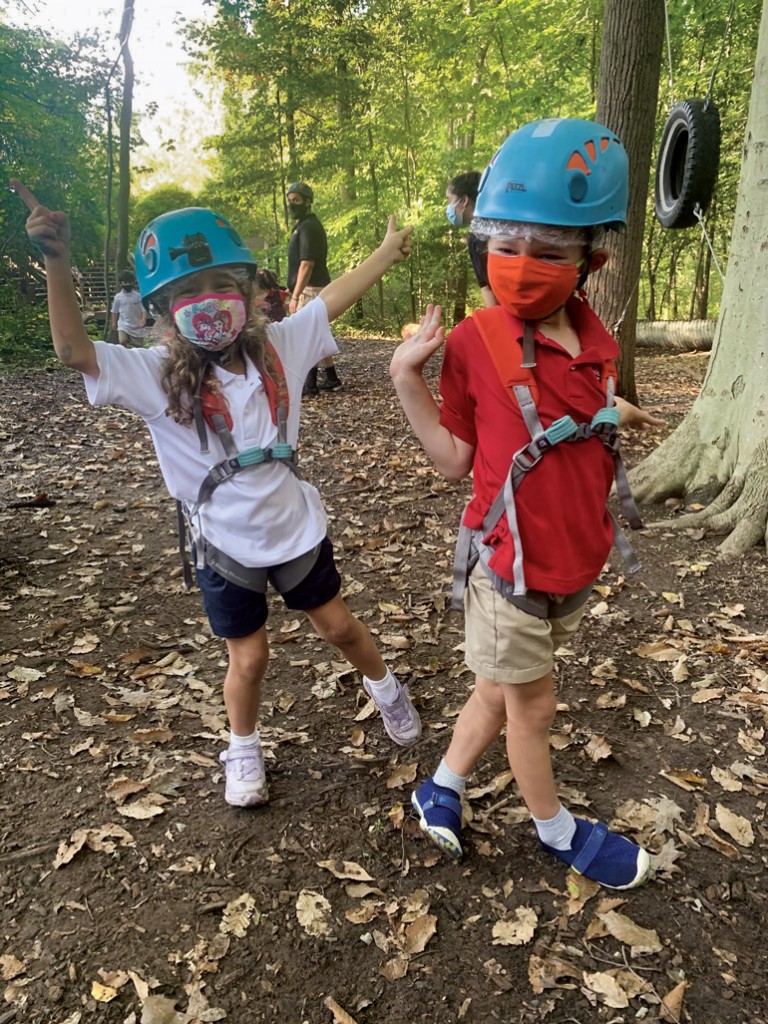 With a 40-acre campus, including a pool, Tripps Run Creek and horses, it’s not surprising that the students at this 81-year-old institution have many opportunities to learn outside the box. The Falls Church school emphasizes active learning, with a curriculum that gets students out of their chairs and outdoors—and teachers dedicated to instilling life lessons along with the ABCs. “We believe in lifelong education,” says head of school Edwin Gordon. “That, I think, is the special sauce that we have.” This year, the school has 403 students (infants through eighth grade) and 69 teachers. Do the math and that amounts to a student-teacher ratio of roughly 6-to-1. During the summer (and when public safety allows), the woodsy campus morphs into a popular day camp that attracts young nature-lovers from around the region. –Stephanie Kanowitz 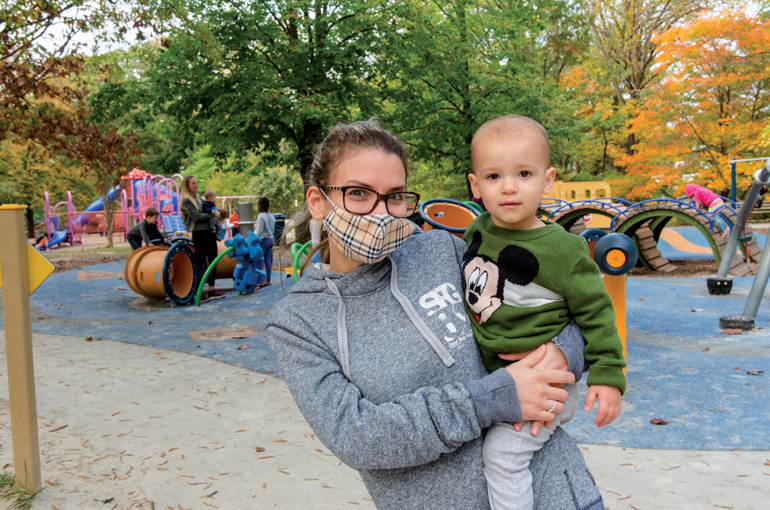 This leafy park on North Harrison Street has always been a draw for kids—perhaps now more than ever. The upgrades started in 2014, when county improvements hatched in partnership with the Yorktown Civic Association included new fencing, benches, climbing apparatuses and a cushioned but rideable surface that forms a tricycle loop and makes the playground ADA compliant. (The colorful hardscape also has integrated letters and numbers for elementary learners.) Two years later, Arlington County purchased two adjacent homes and expanded the park’s footprint to almost 4.5 acres. Although it was closed this spring during Virginia’s shelter-in-place orders, the park is now providing a welcome escape for parents and children suffering from cabin fever. “Parks, playgrounds and outdoor spaces are really critical now” for folks looking to blow off steam in a safe and socially distanced way, says Erik Beach, park development division chief for Arlington Parks and Recreation. Indeed. –Lisa Rabasca Roepe 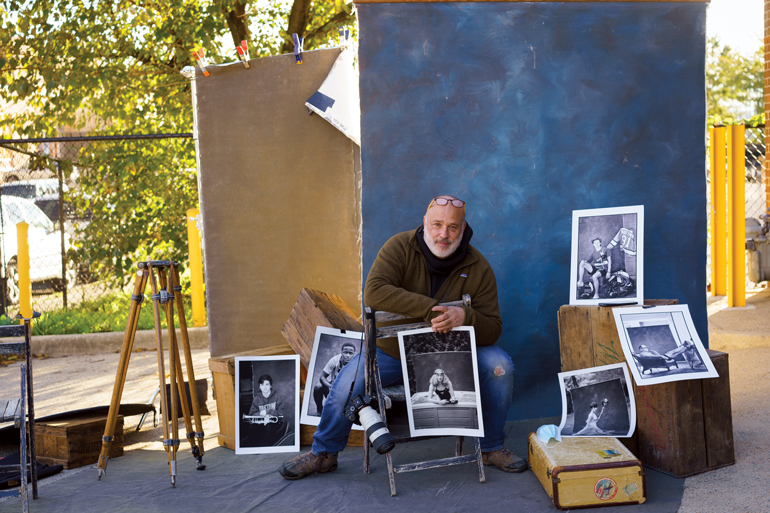 Photographer Matt Mendelsohn with a few of his portraits of Yorktown seniors. Photo by Audrey Androus

Matt Mendelsohn
Not Forgotten: The Yorktown Seniors of 2020

It certainly wasn’t the finale they’d imagined. When schools abruptly closed last March, a crushing reality set in for Arlington’s Class of 2020: There would be no prom, no spring sports, no parties, no traditional cap-and-gown ceremonies. Matt Mendelsohn’s daughter was still a junior at Yorktown High, but the seasoned photographer (whose portfolio includes world leaders and celebrities) wondered if he could help seniors celebrate the milestone in a different way. In April, he decided to offer free senior portraits—shot outdoors with a long lens—to any member of Yorktown’s graduating class who wanted one. Soon he was booking as many as a dozen shoots per day, including weekends, and making house calls. “I’d ask each student, ‘What makes you you?’ ” he says. “And we’d go from there.” By late June, he had photographed 401 seniors (roughly 80% of Yorktown’s graduating class), taking the time to hear and capture every student’s unique story. His mitzvah of a project, Not Forgotten: The Yorktown Seniors of 2020, was covered by CBS Evening News, the Today show, ABC News, The Washington Post and a host of other national and international news outlets.
–Jenny Sullivan 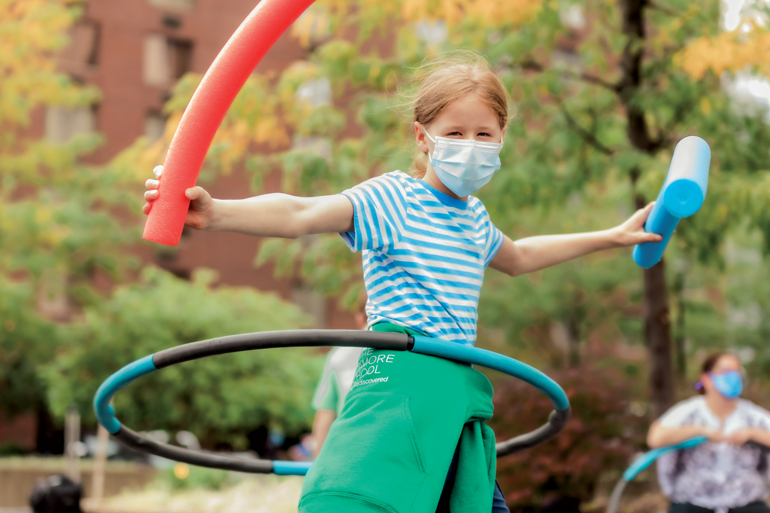 Reading, writing and math get their due at this small, independent secondary school in Ballston, but Fridays are all about community service. In 2020, Sycamore’s 52 students (in fifth- through 12th-grade) prepared bagged lunches for New Hope Housing and sent letters to troops. That focus on civic engagement represents one of the school’s three foundational roots, along with academics and social-emotional health. Recognizing that kids mature in different areas at different speeds, Sycamore organizes its students in cohorts—three for middle school and two for high school—that blend ages and abilities. “We meet each student where they are,” says head of school Karyn Ewart, a licensed clinical psychologist, “fill in the gaps in their learning and then they move forward at their own pace.” –Stephanie Kanowitz 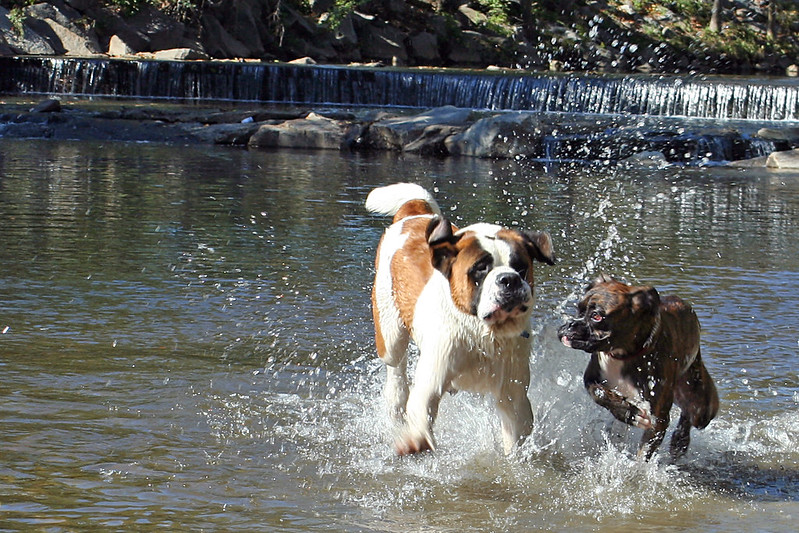 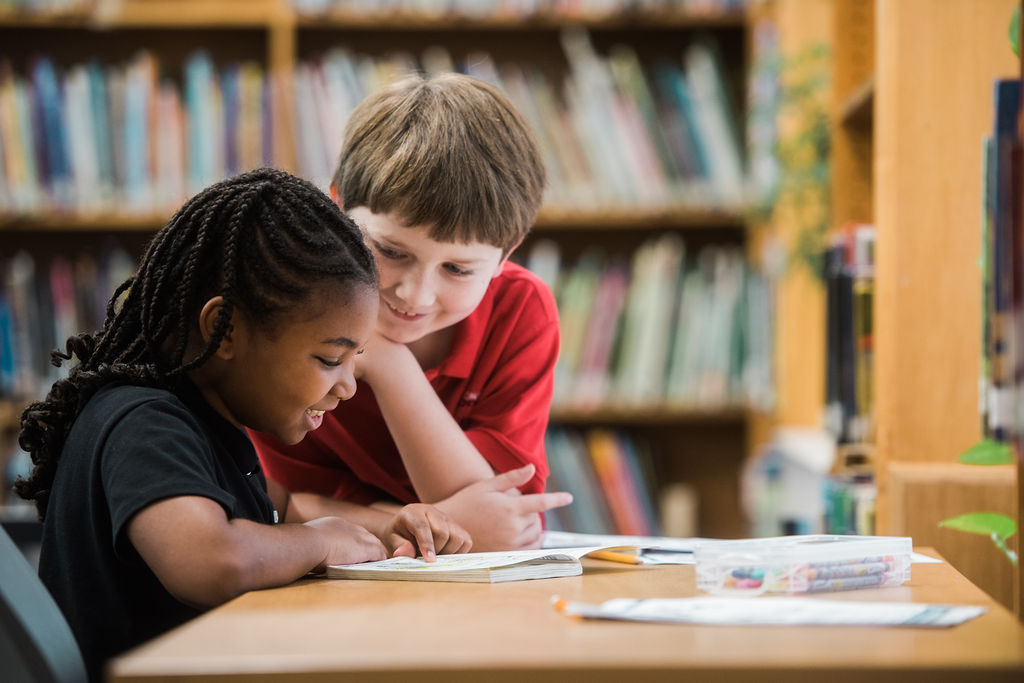 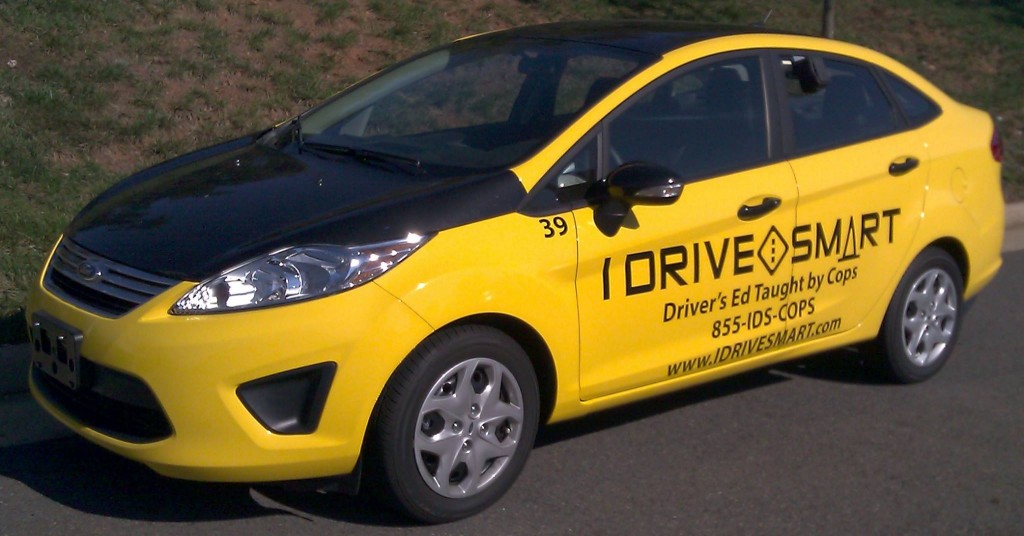