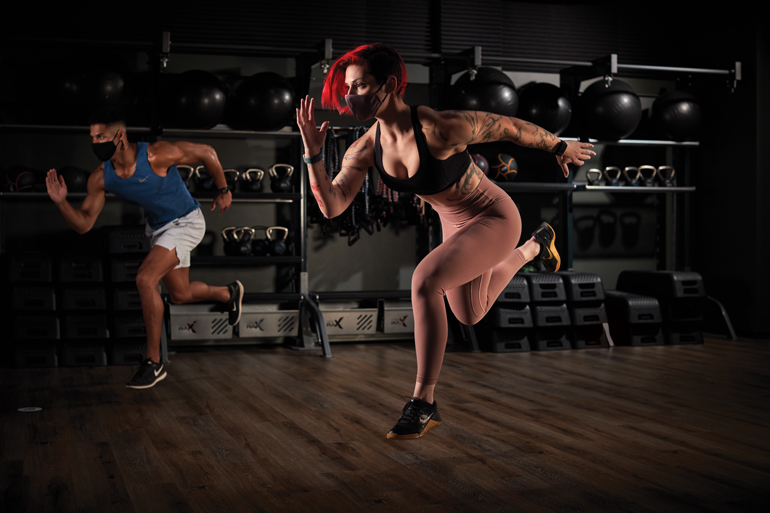 When you open a gym during a pandemic—in June, to be precise—safety precautions are all you know. Ballston newcomer VIDA Fitness, which offers workouts ranging from personal training and power yoga to Pilates, is religious about it. Although Virginia does not require face masks for those exercising on equipment spaced 10 feet apart, “we think that’s insane, so we require all of our members to wear a face mask at all times, period,” says Aaron Moore, director of operations for the gym’s six Arlington and D.C. locations. Members get a bottle of cleaning solution and a microfiber towel to wipe down equipment before and after use, and staff are fastidious about doing extra wipe-downs throughout the day. The facility’s HVAC system circulates in outdoor air, which air scrubbers then filter. “That club is like a hospital operating room,” Moore says. –Stephanie Kanowitz 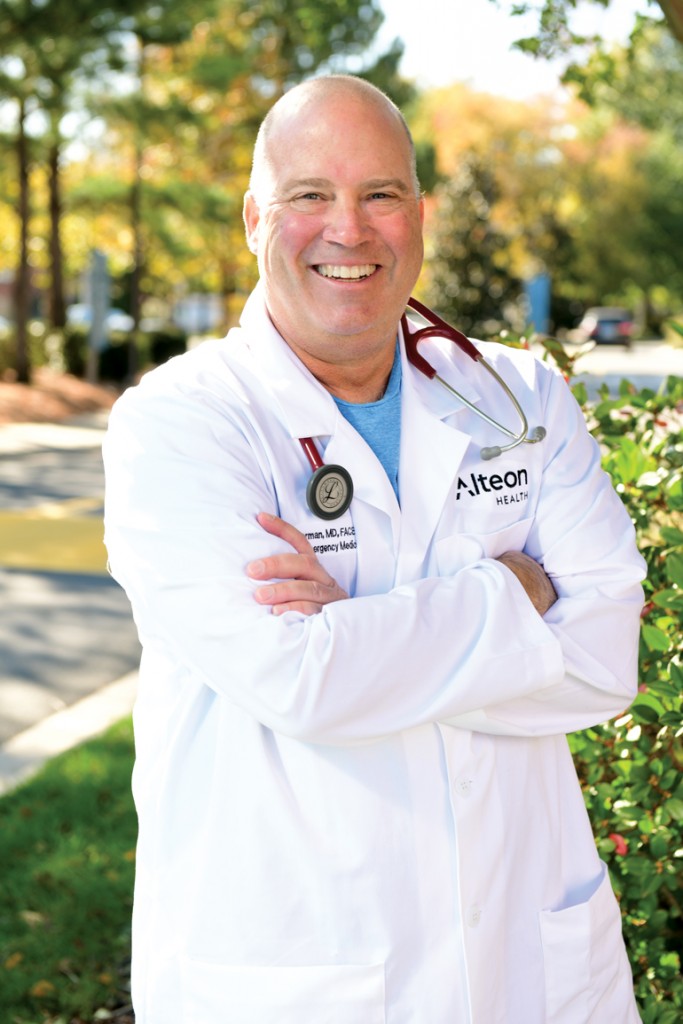 In March, Virginia Hospital Center began to receive its first wave of patients testing positive for the novel coronavirus. People were scared and confused by the mixed health and safety messages emanating from the highest levels of the federal government, so Mike Silverman, chair of the hospital’s department of emergency medicine, stepped in to fill the void. He began posting weekly “Friday Night Updates” on his personal Facebook page, offering a frontline physician’s perspective on everything from case counts and comorbidities to herd immunity and hydroxychloroquine. “I thought the public needed to see and hear about what was really going on inside hospitals without a political agenda,” says the seasoned ER doc. “It speaks to people’s desire to get scientific information.” His page now has thousands of followers, and his weekly posts average anywhere from 250 to 400 shares. –Jenny Sullivan 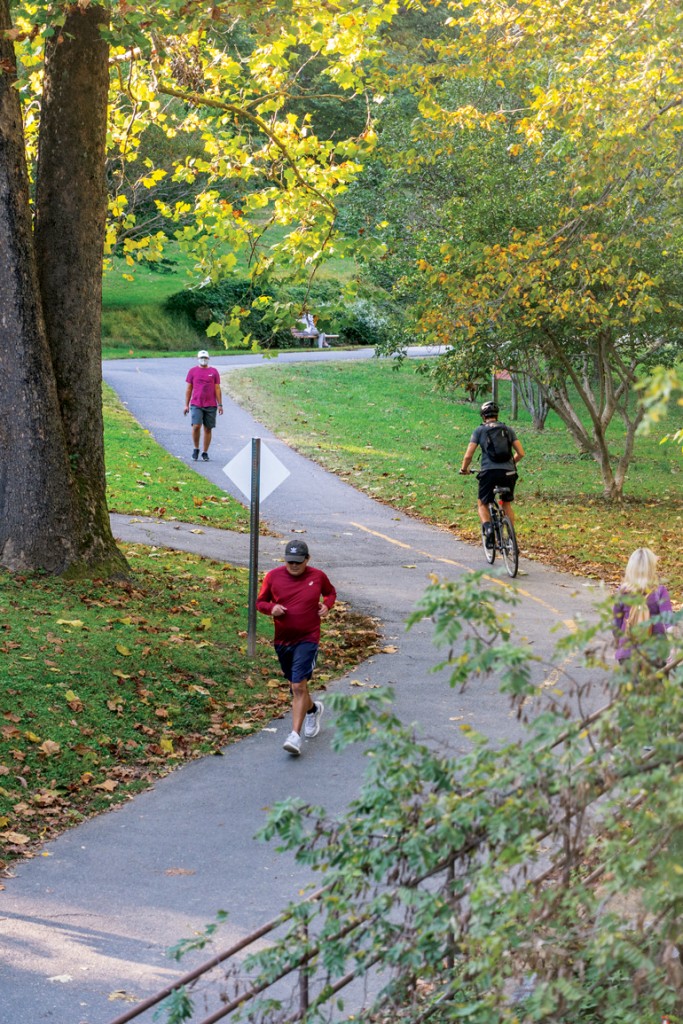 Sometimes called “the skinniest park in Virginia,” this 45-mile paved trail follows the path of a former rail line extending from Shirlington to Purcellville. The Washington & Old Dominion railroad ceased operations in 1968, but the route remains a well-traveled thoroughfare for runners, walkers, cyclists (including commuters) and equestrians, with tree-lined expanses that seem a world away from traffic snarls and other stressors. Cottage industries—breweries, bakeries, barbecue joints and bike shops—offer pit stops along the way, rewarding athletes for the miles they’ve logged. That includes Arlington’s New District Brewing Co., conveniently located in a warehouse near the eastern trailhead in Shirlington, along Four Mile Run. –Matt Blitz 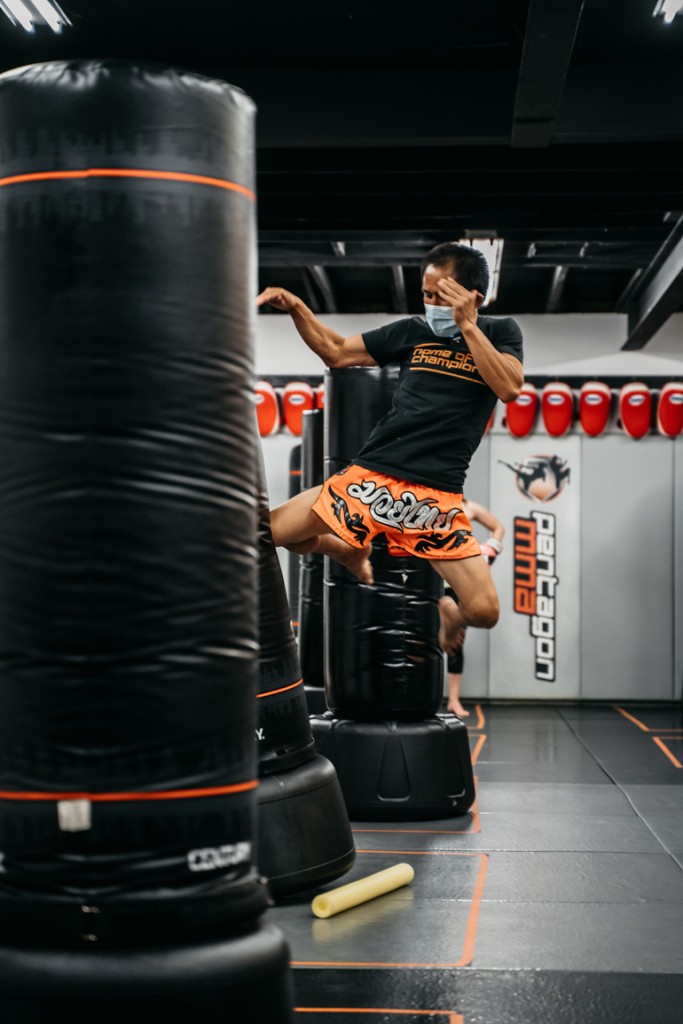 Running a martial arts studio was destiny for Kru Vivek Nakarmi and Diana Nakarmi. The competitive fighter and ex-lawyer met at one 12 years ago, married and then opened their own in 2012. Today, they serve 500 members with children’s programs, women’s kickboxing, Brazilian Jiu-Jitsu and Muay Thai, or Thai boxing. Usually class participants pair off for drills and sparring, but during the pandemic the studio’s 18 instructors have had students work individually. The Nakarmis credit a tight-knit community for their studio’s success, and they reciprocate by working with the Arlington Free Clinic and local school supply drives. “We’re really lucky and blessed, so giving back is just what comes naturally to us,” Diana says. –Stephanie Kanowitz 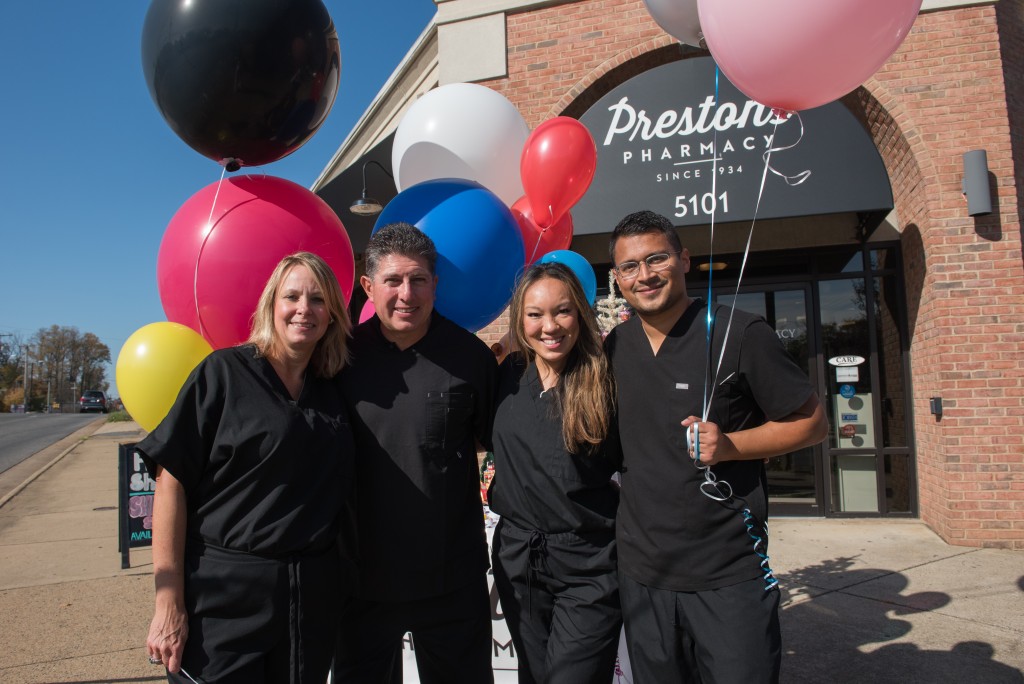 Founded in 1934, Preston’s has served generals, politicians, media personalities and citizens of every ilk over its nine decades in business. In 2016, longtime owner John Eklund retired and sold the trusted institution to pharmacists Frank Odeh, Lisa Odeh and Victoria Paesano, and store manager Jorge Pineda, who has worked there since high school. “[Eklund] was looking for an ownership group that would carry on the legacy of his community pharmacy,” says Frank Odeh, “and we think we’ve done that rather well.” Yet, Preston’s has never experienced a public health crisis like the coronavirus pandemic. It has responded by becoming a major local provider of Covid-19 testing, administering (as of November) an average of 200 drive-through tests per day. Odeh praises his 25 employees as “heroes” who bring old-fashioned customer service to the medical challenges of our time. “We try to address everyone by their name, greet every customer with a smile and bend over backwards for whatever they need,” he says. “It’s all about rolling up our sleeves and getting to work.” –Matt Blitz 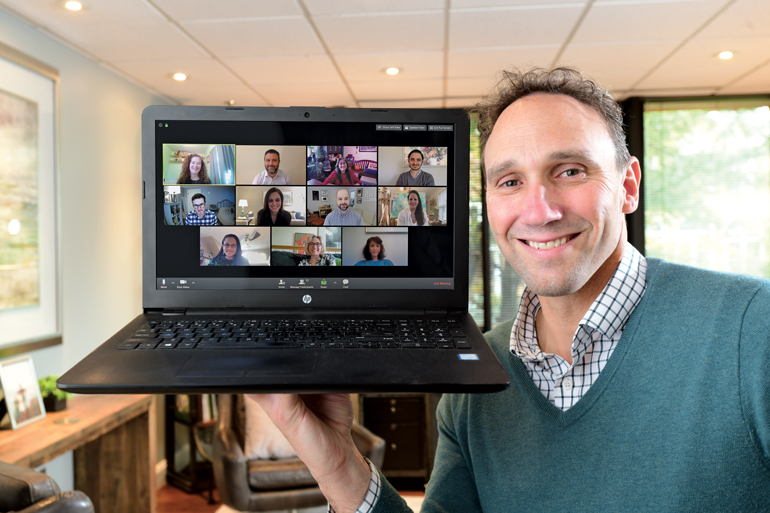 Aaron Dodini holding laptop) on a Zoom call with his team of therapists. Photo by Michael Ventura

If you think you’ve had a tough year, imagine being a therapist and absorbing the collective stress of a pandemic and a contentious election cycle. Anxiety and depression have skyrocketed, and mental health experts are human, too. “A lot of my colleagues are holding the angst and sadness and grief that’s going on out there in the world,” says clinical psychologist Aaron Dodini, whose 12-member practice offers individual and group therapy, family and couples counseling, and ADHD testing, helping clients establish long-term strategies for mental and emotional well-being. He says he and his colleagues lean on one other when it gets to be too much. What sets this Arlington practice apart from the rest? “Super good-looking, above average, very articulate,” he jokes, before adding: “We try to be real and authentic. We’re involved in our clients’ lives, and they’re involved in ours.” –Rina Rapuano 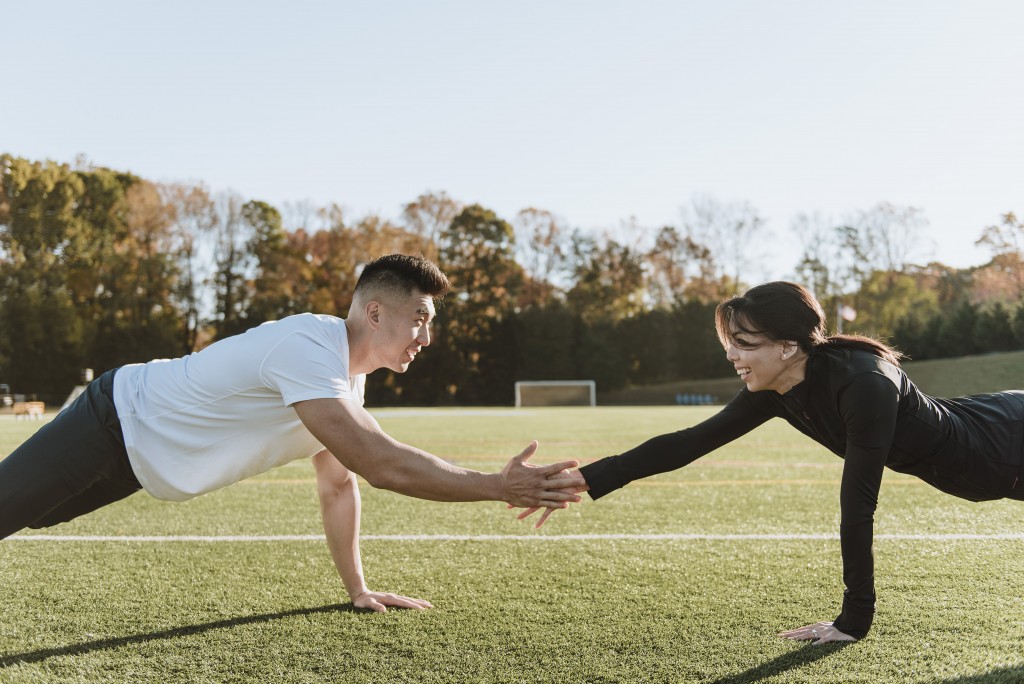 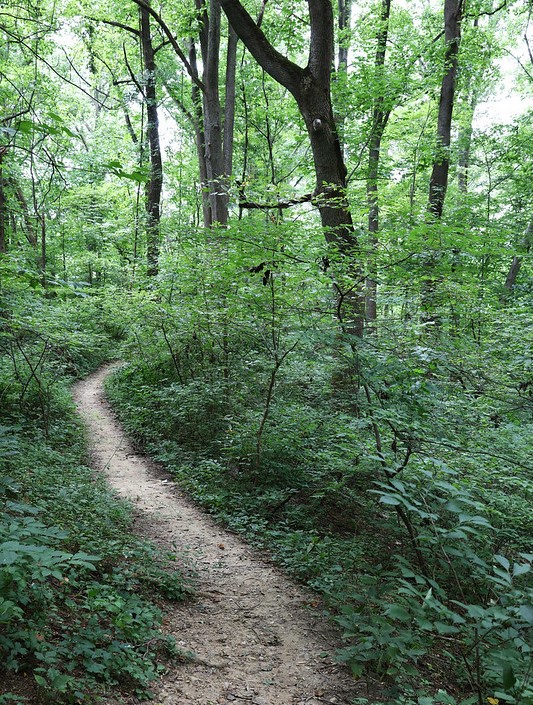