The former Gypsy Soul space in Merrifield is destined to become Kapnos Kouzina. But first, it'll serve as a test-run location for Requin. 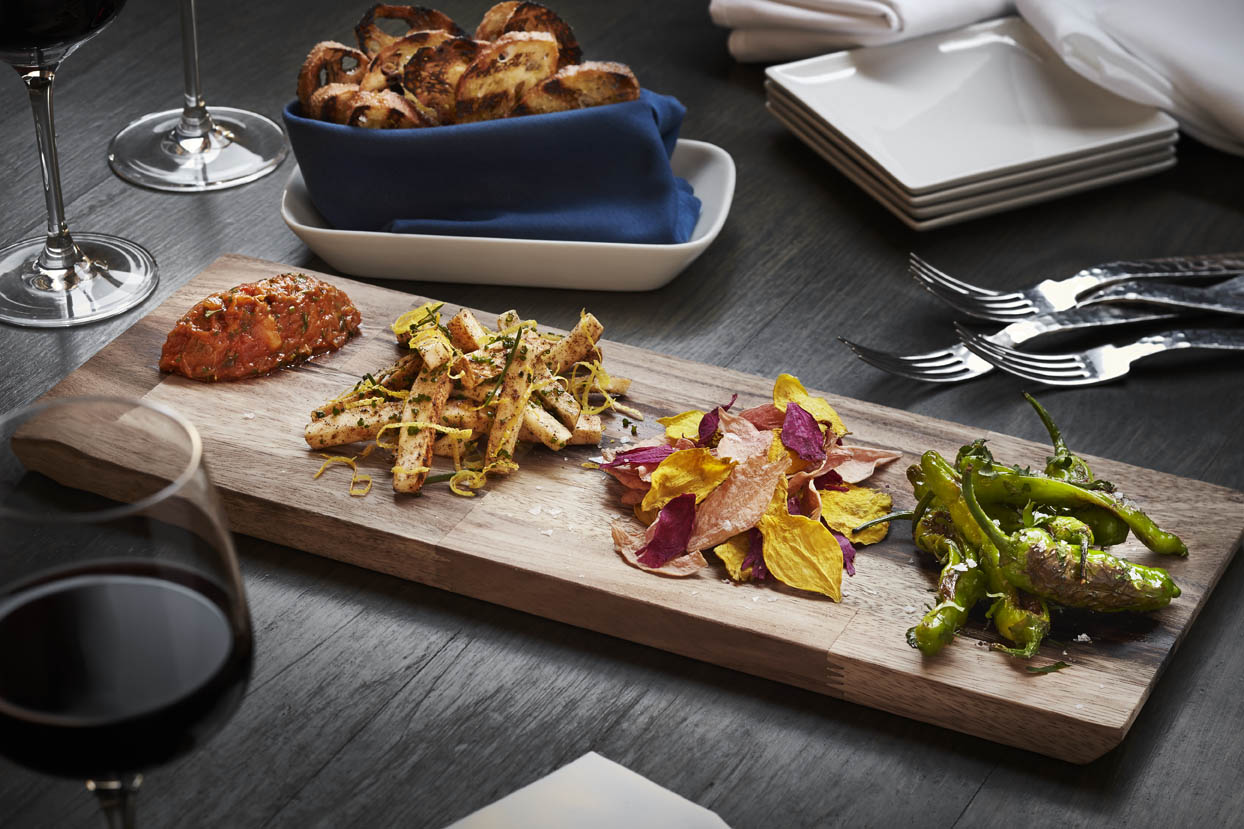 Building on a big, fat Greek empire that now includes Kapnos Taverna in Ballston, Kapnos in D.C., and the soon-to-open Kapnos Kouzina in Bethesda, celebrity chef Mike Isabella is planning to bring yet another Kapnos Kouzina to the Mosaic District. The restaurant will occupy the 5,100 square-foot space previously held by R.J. Cooper’s Gypsy Soul, which, despite positive reviews, closed last summer as a result of a legal dispute between Cooper and his landlord. Anticipated opening date for Kapnos Kouzina: summer of 2016. 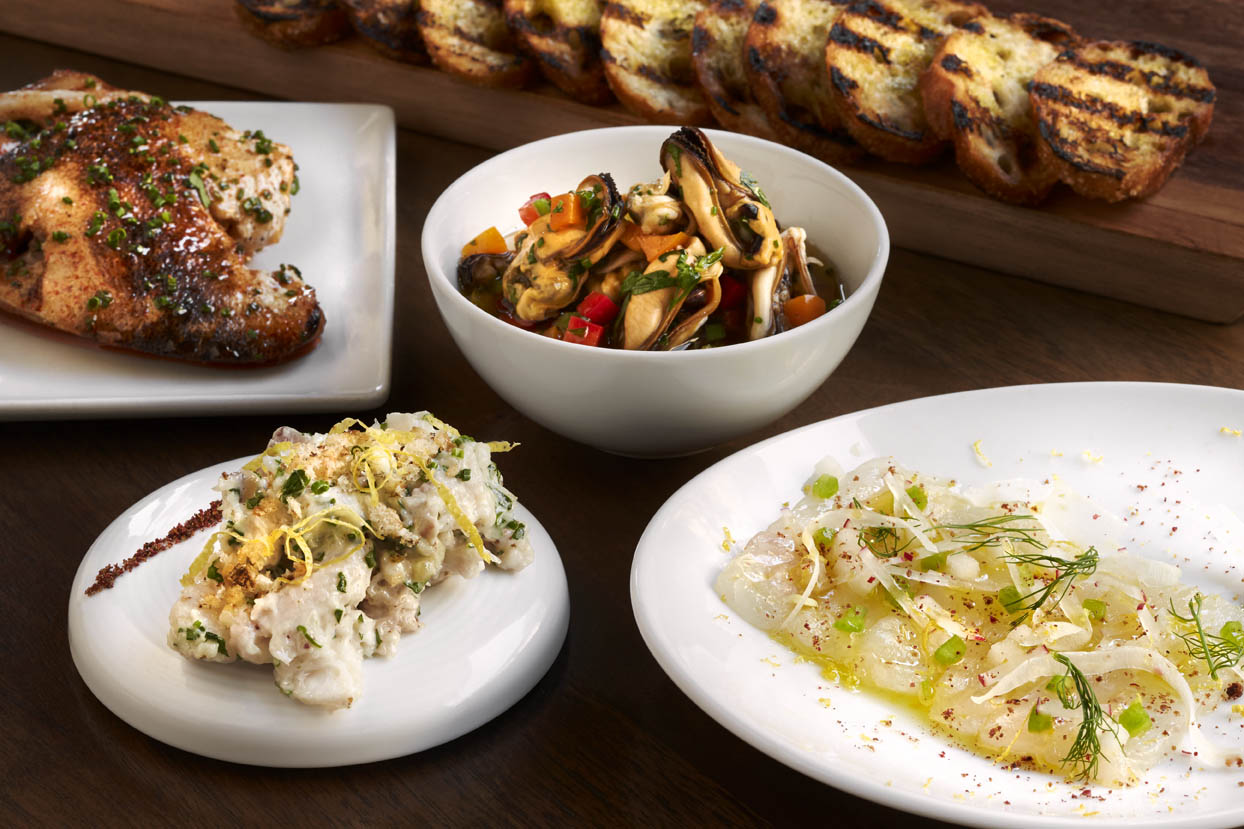 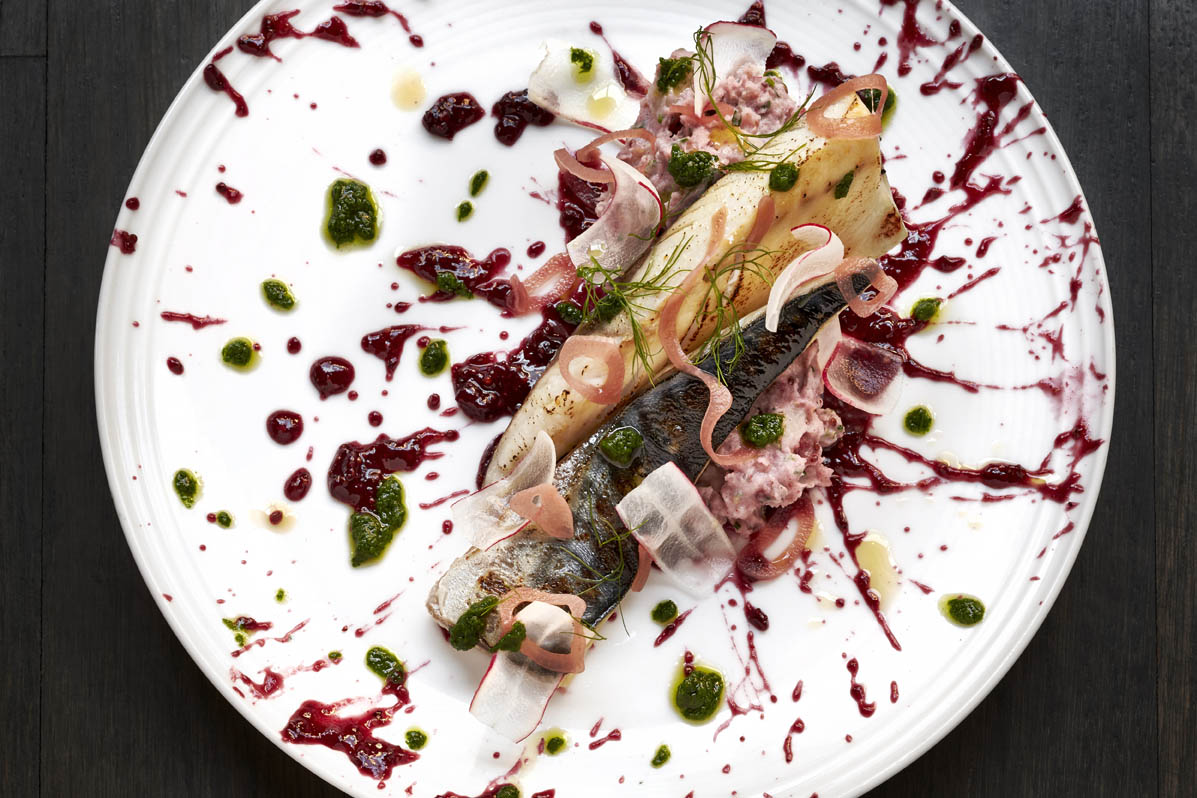 But the kitchen won’t lie dormant in the interim. Starting December 11, Isabella and fellow star chef Jennifer Carroll will be using the prime space as temporary digs to showcase the menu offerings at Requin, the French Mediterranean restaurant they plan to open at The Wharf in D.C.’s Southwest Waterfront in 2017. 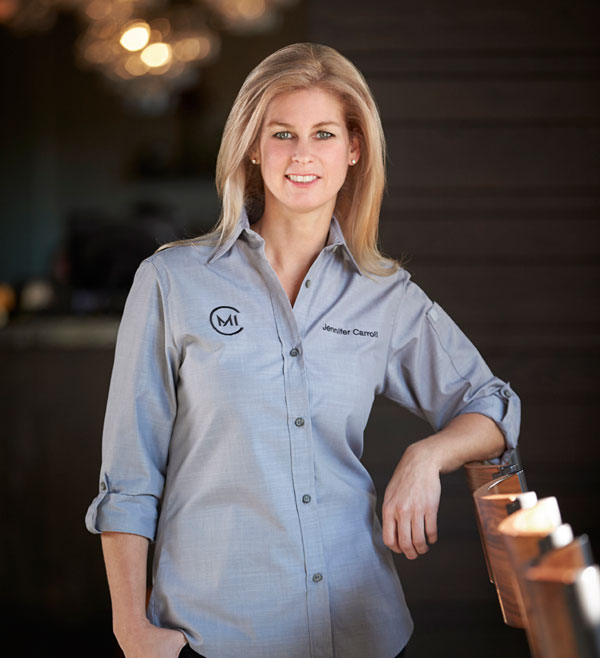 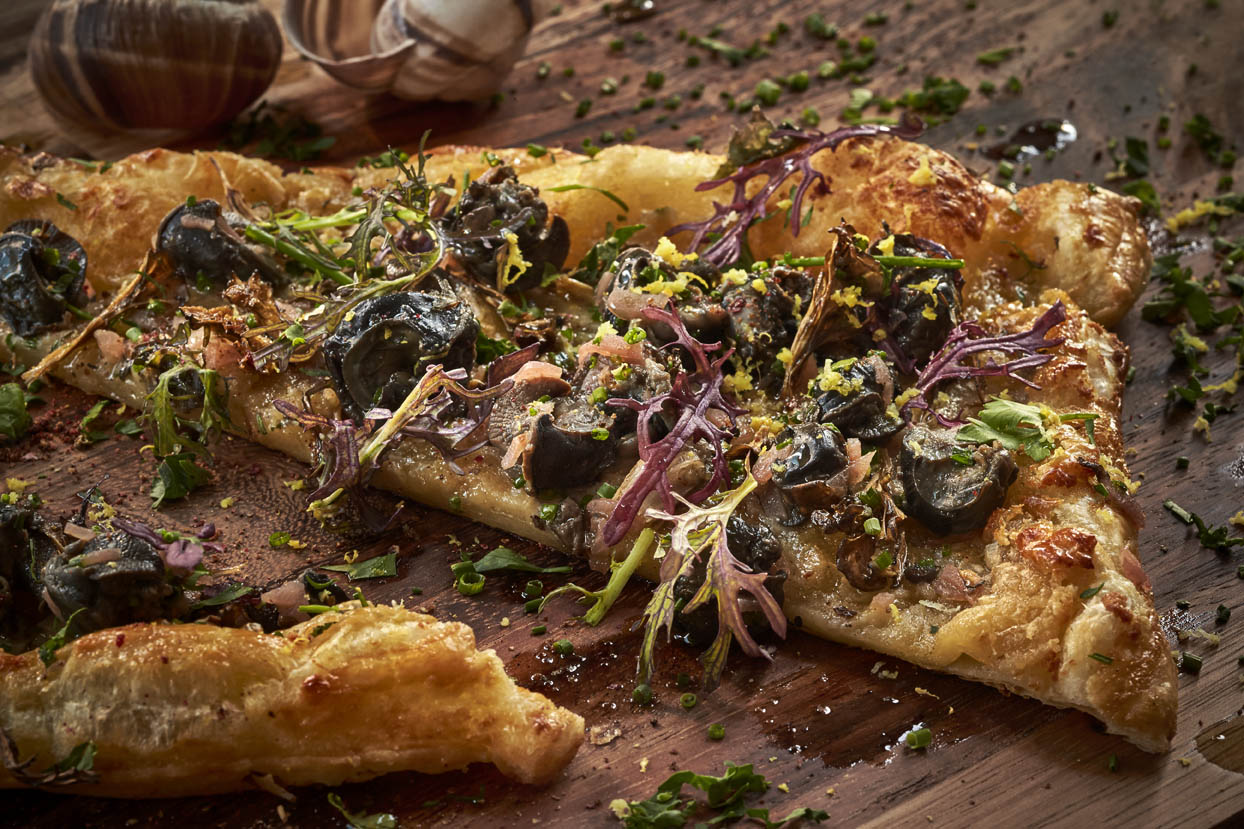 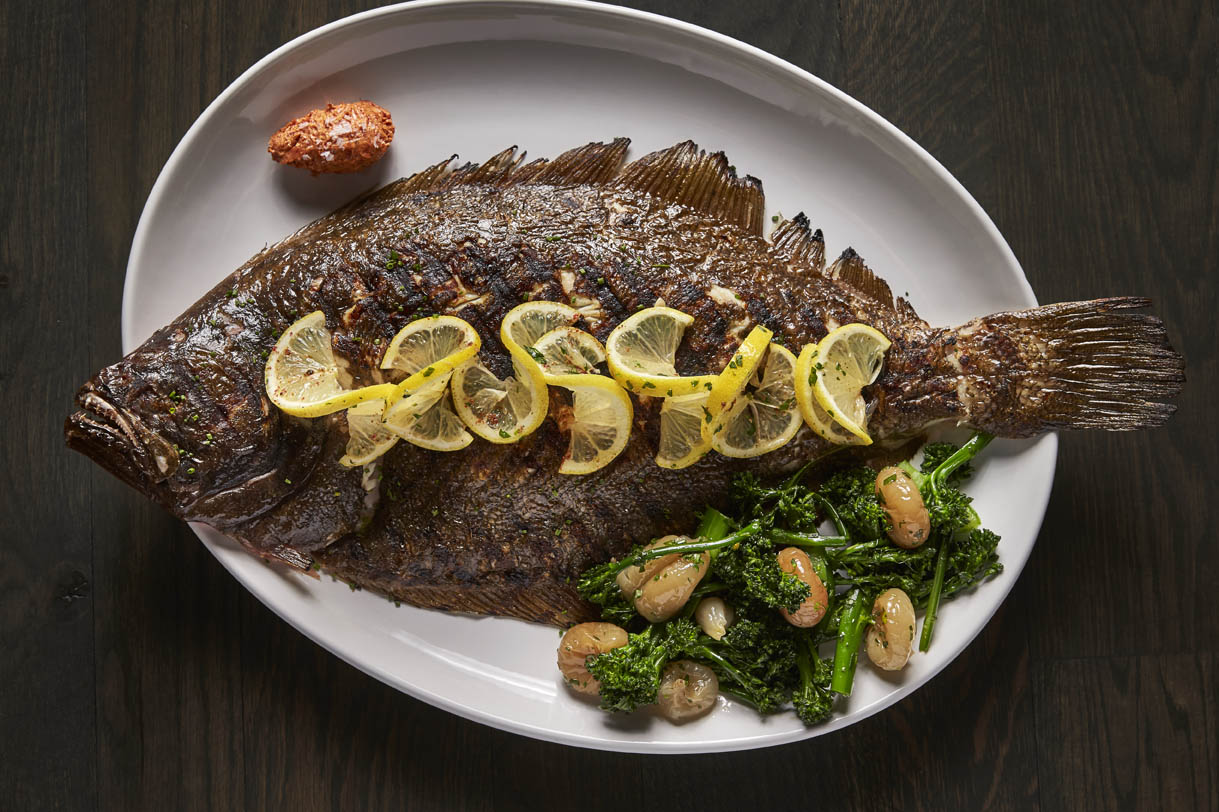 Carroll, a protégé of acclaimed French chef Eric Ripart (her resume includes stints as a sous chef at Le Bernardin in New York and chef de cuisine at 10 Arts Bistro & Lounge in Philly) recently worked with the Marcus Samuelsson Group at the Red Rooster in Harlem. She appeared alongside Isabella on season six of Top Chef. 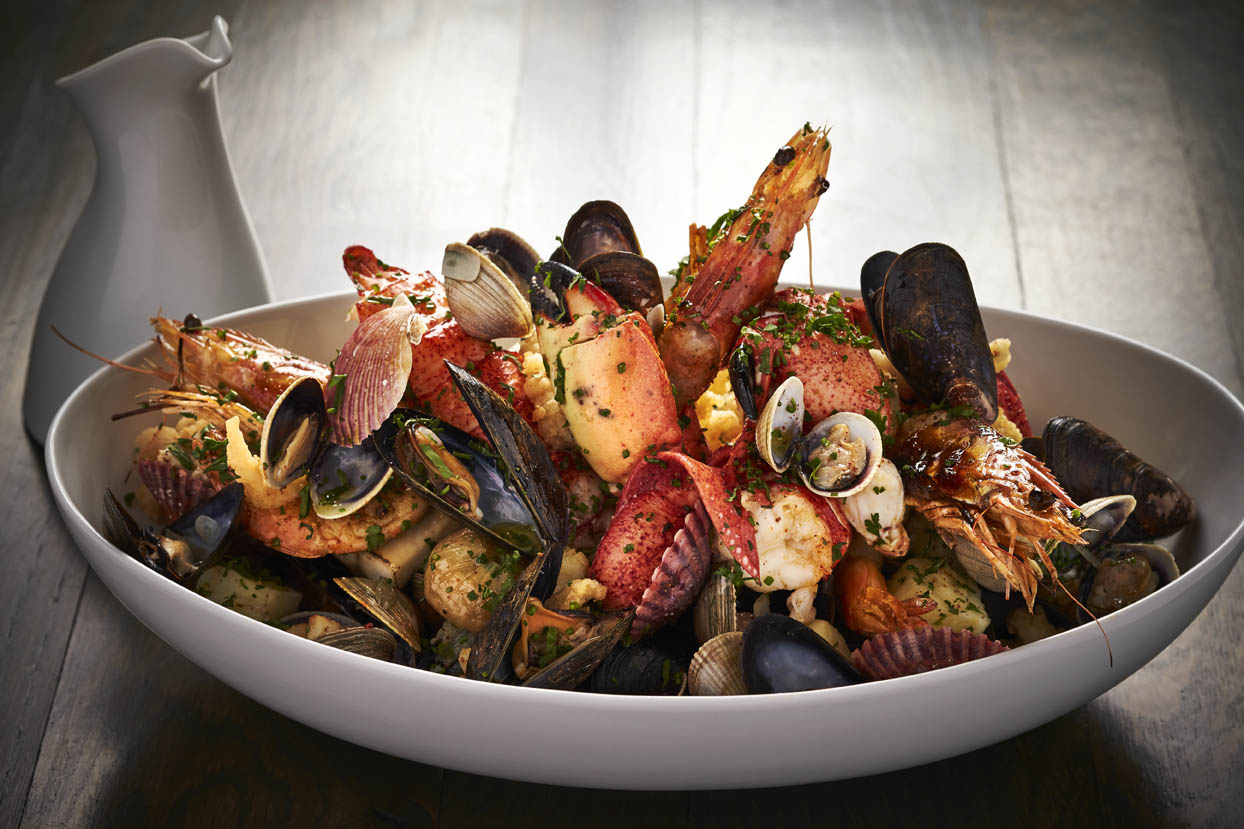 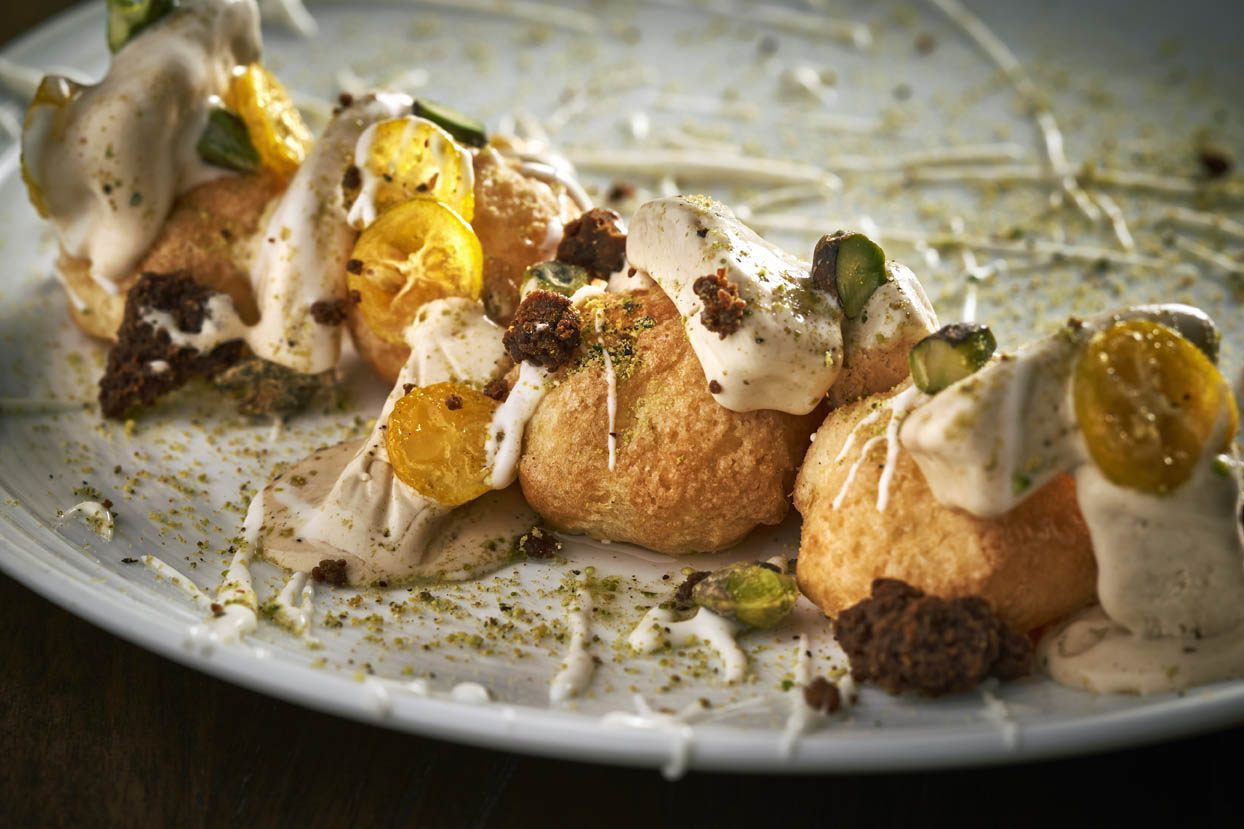 Requin’s dinner-only pop-up menu will include dishes such as charred and pickled mackerel; fluke ceviche; burgundy snails en croute; squash-and-wild-mushroom pot pie; and family-style plates ranging from a 28-oz. cote de boeuf to a bouillabaisse-style seafood roast. Plus cheese boards and profiteroles to put the finishing touches on a meal.

Not surprisingly, the 40-bottle wine list at Requin will skew heavily French. The bar will include French-influenced cocktails, as well as pastis and absinthe.