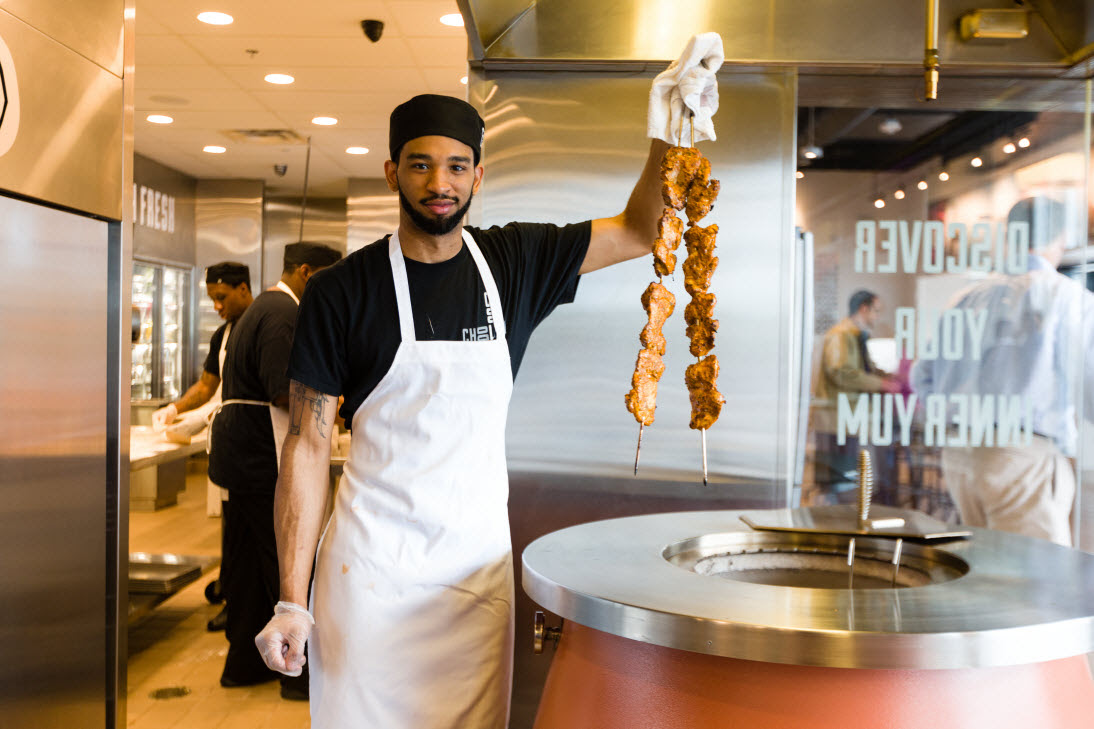 Choolaah Indian BBQ has opened next to the Angelika Film Center in the Mosaic District, promising a fresh take on Indian food. It is the restaurant’s second location; the other is in Cleveland.

The restaurant offers barbecue bowls from $9.99 to $13.99, which are designed to be mixed and matched. Customers can choose from main ingredients including lamb meatballs, paneer cheese, tofu and vegetables; basmati rice or brown rice; white or wheat naan, and five kinds of masala. Sauces and spices are provided on the side for patrons to adjust the heat level to their liking, and there’s a cheesy naan pizza for kids. Drinks include mango or salted lassi and chai tea with fresh-ground ginger and cardamom. 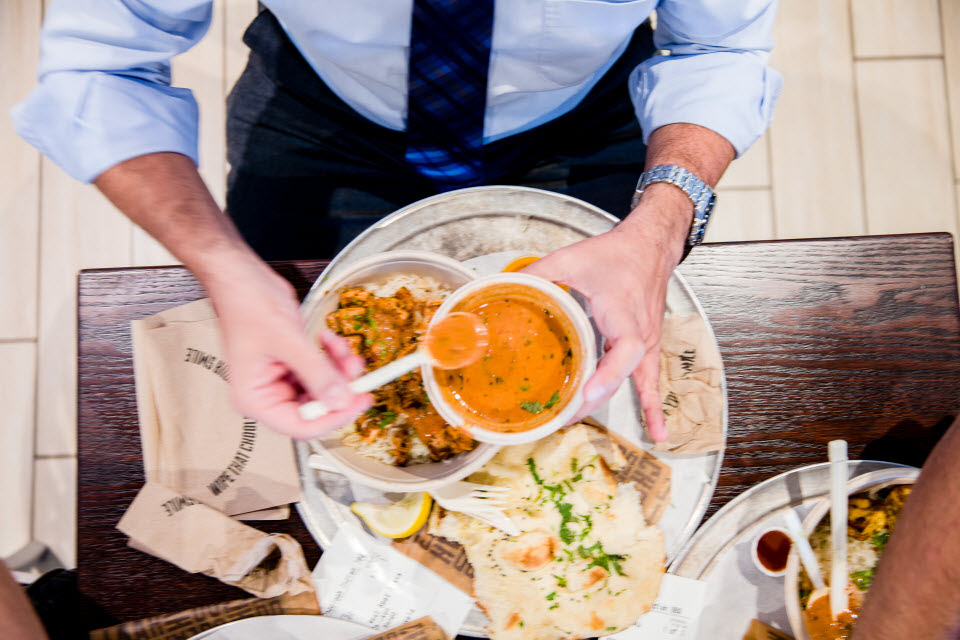 Vegetarian, vegan, gluten-free and egg-free options are available, and the restaurant says it uses ingredients that are free of hormones and antibiotics. 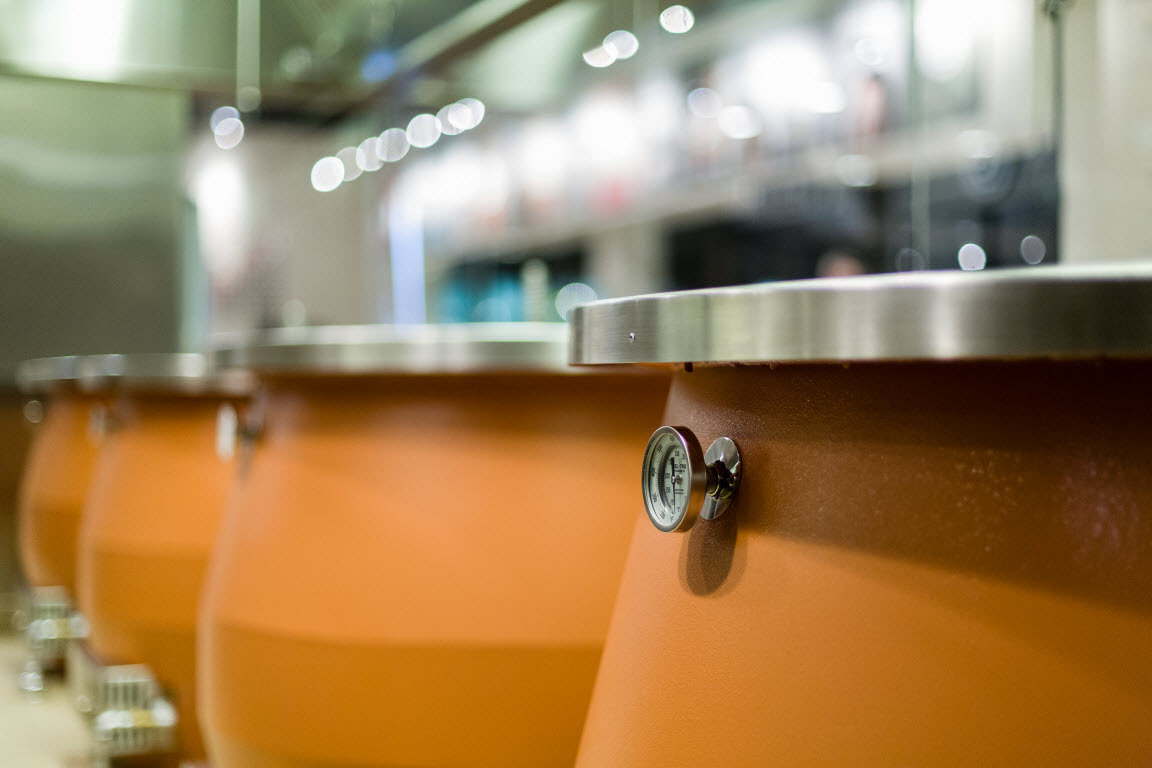 “Choolaah” is a play on the term “sanjha chulha,” according to a news release about the opening. In ancient northern India, people would gather around a neighborhood sanjha chulha, a community oven, to bake fresh bread and exchange stories — a tradition that strengthened personal bonds.

“We were immediately drawn to the diversity and strong sense of community found at Mosaic District,” says co-chief executive Raji Sankar.  “We look forward to becoming a gathering place for all and to being actively involved in this great community.” 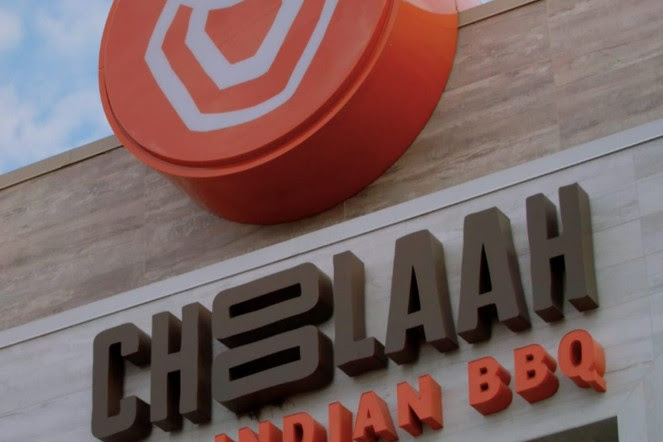 Choolaah Indian BBQ is open for lunch and dinner from 11 a.m. to 9 p.m. Sunday to Thursday, and 11 a.m. to 10 p.m. Friday and Saturday. Catering is also available.