Watch for these new eateries heading for Arlington, McLean and Falls Church.

Always on the lookout for the latest restaurant openings? Add these to your to-do list for Spring 2016. Note: A restaurant opening is like the weather forecast — don't count on it. Between construction permits, liquor licenses, build-out, menu development and hiring, opening dates are often pushed back (and back, and back). But we'll be ready when the doors finally open.  Check back for updates and delays. 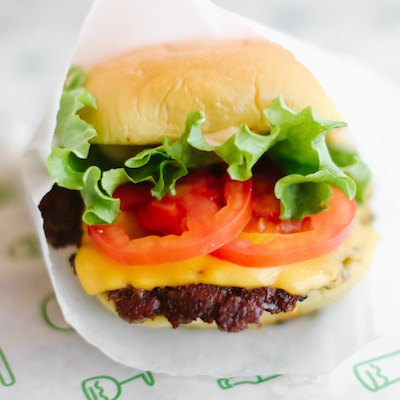 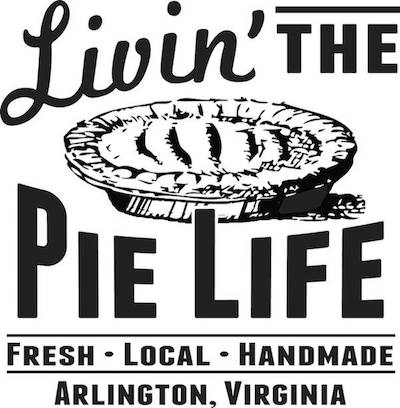 Livin' the Pie Life
2166 N. Glebe Rd., Arlington; www.thepielife.com
Freshly baked goods — think cookies, rolls and both sweet and savory pies — and coffee are what's on the menu at this soon-to-open spot. Can't wait? Find their wares at the Westover and Courthouse Farmers Markets in Arlington now, or order a pie online.
Tentative Opening: Late April 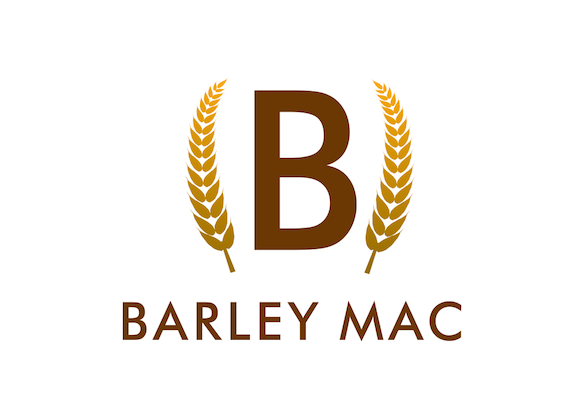