Scenes from a middle school theater production: "We have now been in online rehearsals for about four weeks." 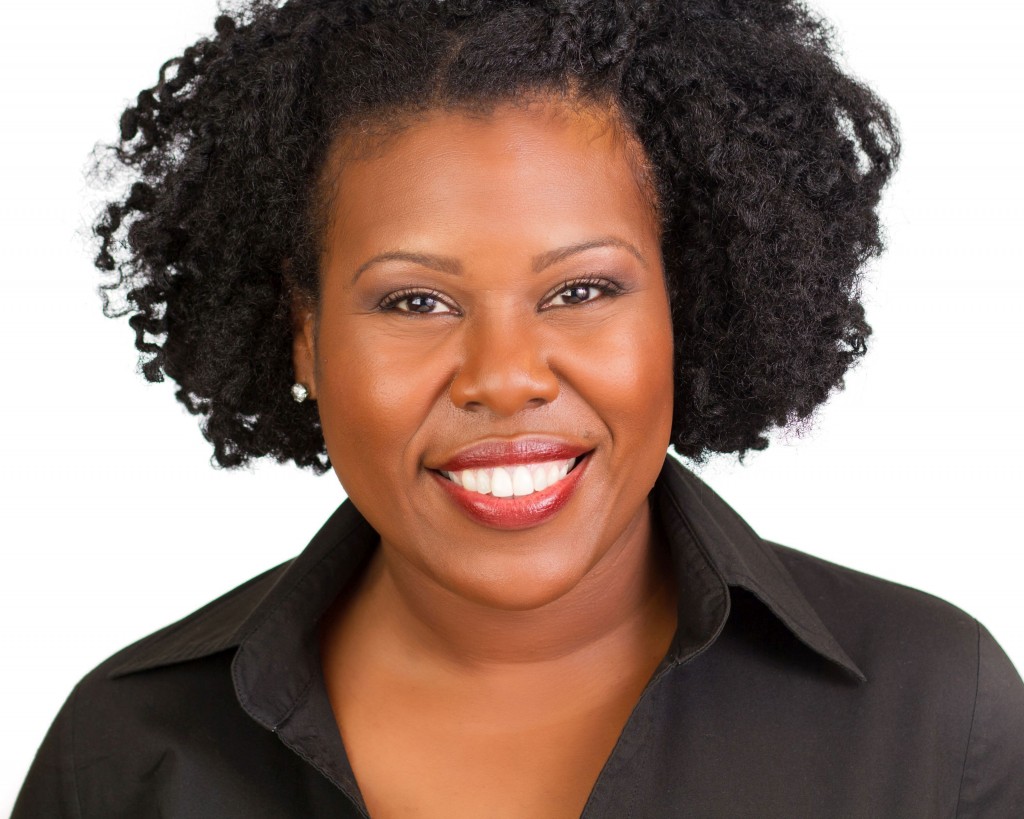 Monique Caldwell is a drama teacher at Swanson Middle School

On March 13, schools closed, and boom, Swanson’s production of A Wrinkle in Time was in limbo.

Soon I was bombarded with emails from my theater students, asking about my plan. I didn’t have a plan. I was busy trying to get toilet paper and food for my family.

Finally, at the prodding of my stage manager, TJ (an 8th-grader), I sent a message to our cast and crew:

“I would love to tell you that the show will go on, but it may not. At least not in the way we thought.”

I began researching distance learning options and stumbled on an up-and-coming musical theater company in New York called Beat by Beat. Saddened by all the stories about school productions being cancelled, they had decided to write the first-ever kids’ musical intended to be performed exclusively online. They were calling it The Show Must Go Online.

That got me rethinking our show and a conversation I’d had with TJ, who has his own editing suite at home. “Maybe each of the cast members can record their lines at home and I can do the editing, ” he suggested.

The first time he raised the idea, I shot it down. Being a drama teacher accustomed to teaching kids face-to-face, I was still grappling with having to switch gears and use technology to teach. It was a huge learning curve for me.  I felt overwhelmed.

But then it occurred to me that all of our shows at Swanson are student-led. My directing style is to treat students like young theater professionals. They run the show. They could run this one, too.

We took a poll to gauge students’ interest in doing the show as an experimental project online.  They loved the idea. Soon we had a rehearsal schedule, Google forms and Dropboxes for videos, and a plan for the actors to record their scenes at home. 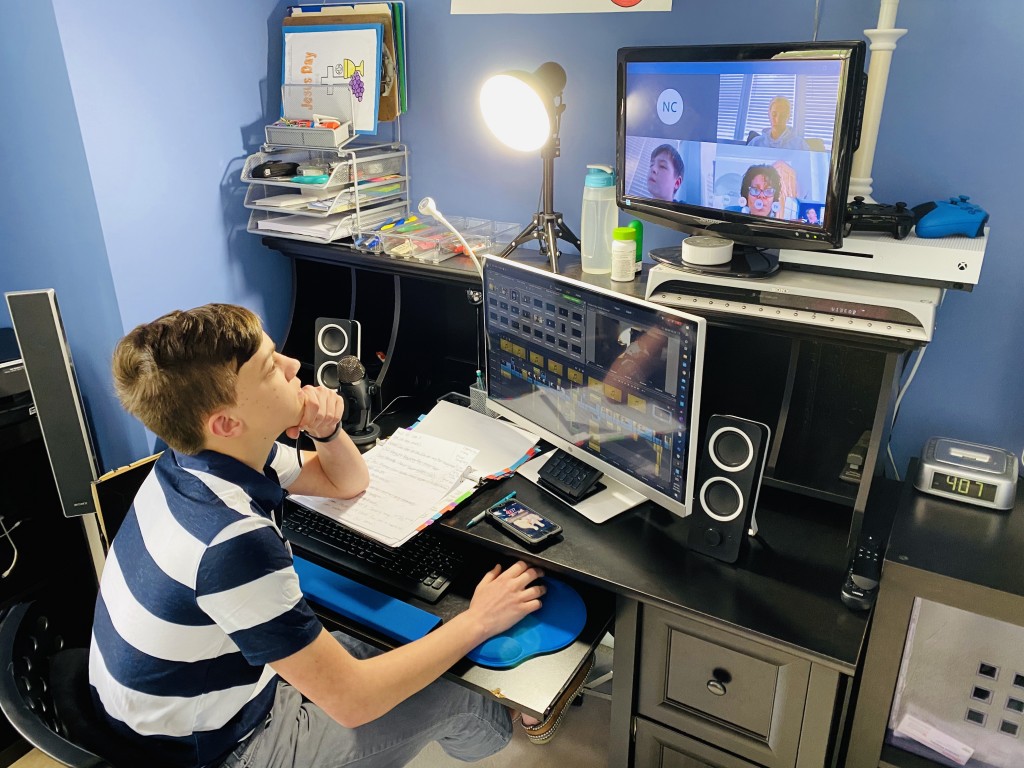 We have now been in online rehearsals for about four weeks. No one has missed a rehearsal.

For stage managers and crews, the roles have morphed. Instead of handling lights, costumes and props, they’re juggling visual effects, sound effects and video production.

I have surrendered to the fact that this project will be far from perfect. Actors who are supposedly in the same scene are being recorded from their homes with different backgrounds, wearing whatever they can scrounge up  and turn into costumes. The video quality will vary. But we’re doing it.

The final product, set for completion sometime in June or early July, will look like a beautiful patchwork quilt.

What I’ve learned through all of this is that theater is not about perfection. It’s about the process and the lessons we learn. I hope the students will have the same takeaways.

So, stay tuned for our patchwork-quilted online production of A Wrinkle in Time, coming to a screen near you.

And after that? A local production of Beat-by-Beat’s The Show Must Go Online.