D.C. Restaurateurs Ian and Eric Hilton are Making a Big Play in NoVA

The brothers have three new places in the works—Parc de Ville, Cafe Colline and now a second location of taqueria El Rey. 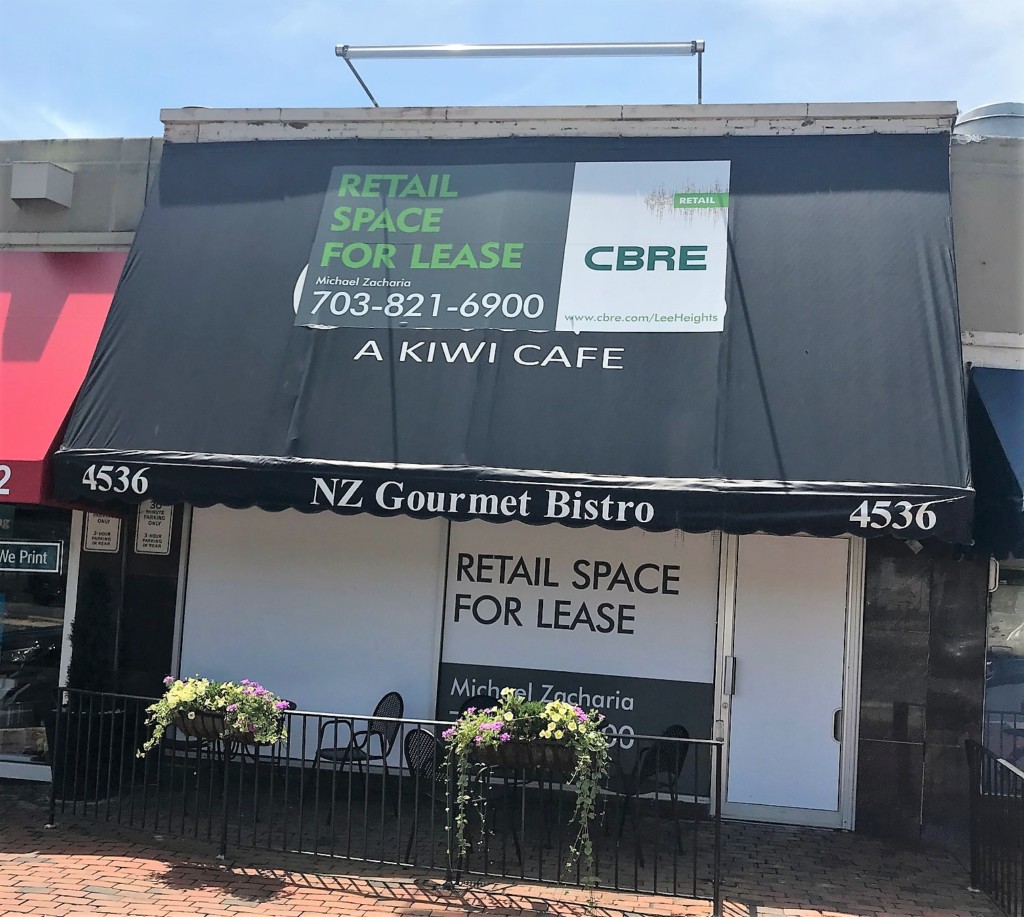 Cafe Colline is coming to the former Cassatt’s space in the Lee Heights Shops. (Photo by Eliza Berkon)

When Ian Hilton spotted a vacant restaurant space a mere 5-minute walk from his home in Donaldson Run, he saw an opportunity.

“[My neighbors] pretty much have to go to Clarendon if they want any different choice or something even slightly higher-end,” says the restaurateur who, with his brother Eric Hilton, represents the duo behind D.C. eateries such as The Brighton, The Brixton, Chez Billy Sud, American Ice Company and several other concepts. (Eric is also one half of the D.C.-born electronic band Thievery Corporation.)

But that’s not all. Now, the Hiltons are announcing plans for a third foothold in NoVA—a Ballston outpost of their taqueria and beer garden El Rey, whose original site is on U Street in the District. 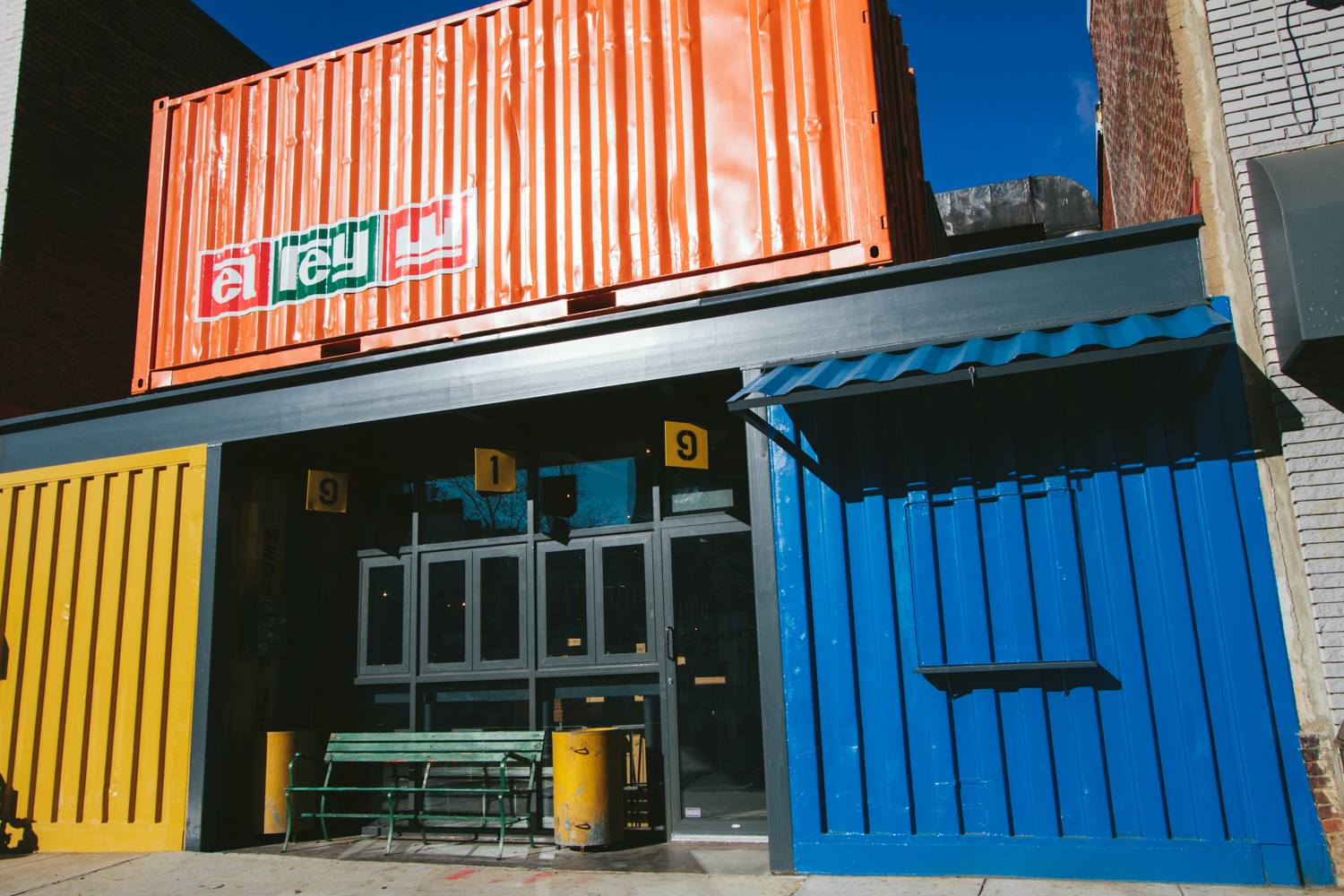 “Heading into Virginia is something that’s been on our radar for a while,” Ian Hilton said in a press release, “and we’re thrilled to be in Ballston, one of Arlington’s busiest areas. The new El Rey will, of course, have plenty of the flavor of our original on U Street, but will also definitely take on its own vibe.”

El Rey is set to open this fall at the Ballston Exchange, where the current tenants include DIRT and Shake Shack. The menu will offer a selection of tacos (Thai shrimp, anyone?) as well as sangria and cocktails. (The cleverly named Iceberg at the U Street location is a Dos Equis with a frozen margarita float.) 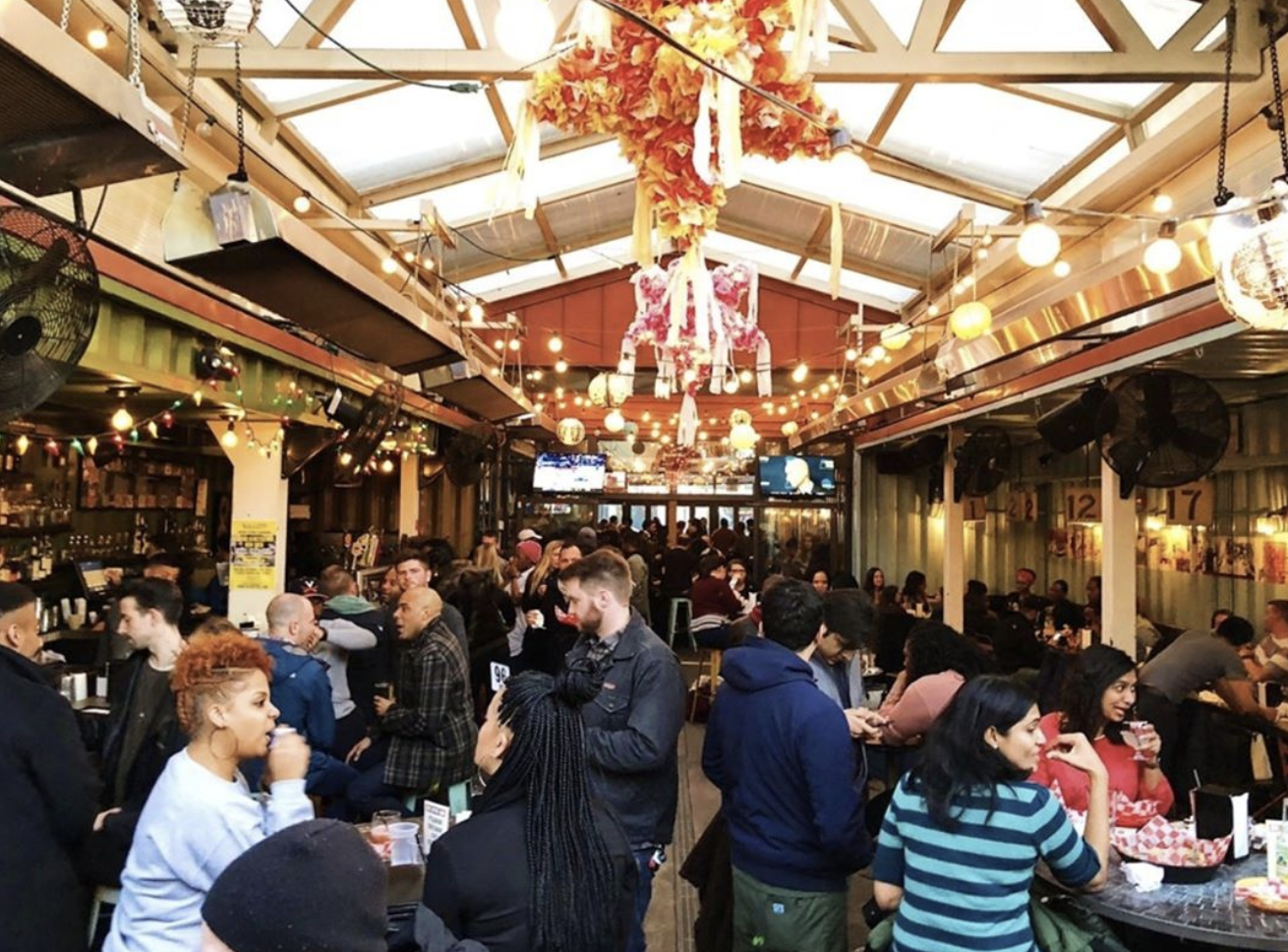 Cafe Colline, which Hilton describes as a more low-key version of their Georgetown restaurant, Chez Billy Sud, will share executive chef Brendan L’Etoile. It will serve classics such as tuna Nicoise salad, steak frites, French onion soup and mussels on its regular lunch and dinner menu, and offer brunch on weekends.

“I’ve always wanted it to be similar to Chez Billy Sud but less formal and more casual,” Hilton says, “so doing away with the white tablecloths” and offering “more approachable” price points. 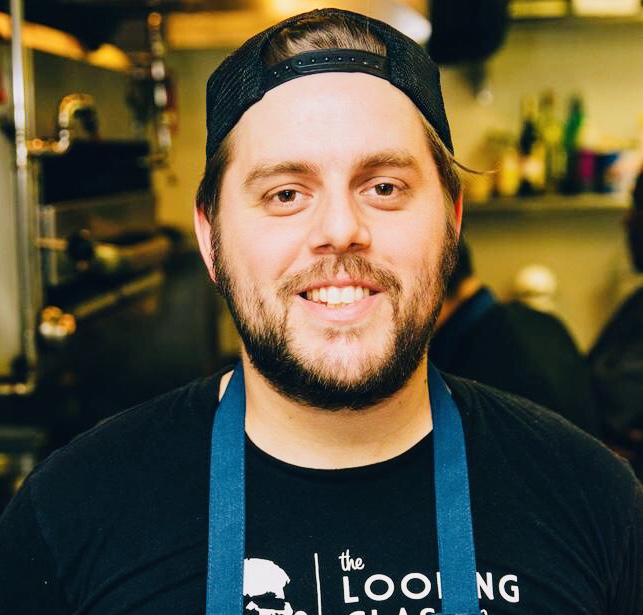 The name Colline came to Hilton pretty quickly, he says, as something that didn’t sound “overly French,” but gave a nod to its Lee Heights location (“colline” translates to “hill”).  In contrast to Parc de Ville, which he says will be “more of a destination,” Cafe Colline is billed as a cozy neighborhood restaurant.

Asked whether the restaurant trio constitutes the first steps of a sustained effort in the region, Hilton seemed to intimate yes.

“Virginia has a lot of promise,” he says, “and just from living here I see some gaps in the market that I think we can fill.”