The distillery will open with a few vodkas, flavored gins and a blended whiskey. 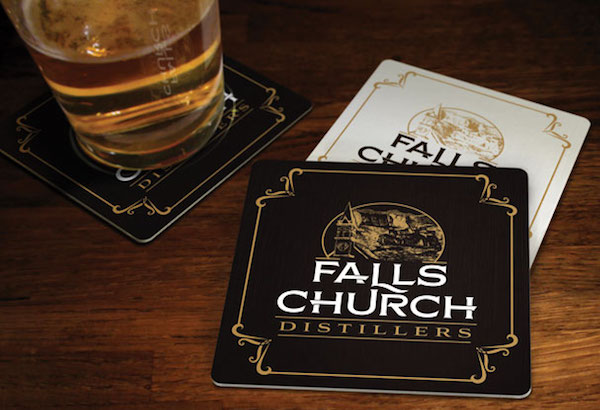 The city of Falls Church could be home to a new distillery as early as Thanksgiving.

Falls Church Distillers owner Michael Paluzzi signed a lease for a space at 442 S. Washington St. in late August and is in the process of pursuing the federal, state and county licensing necessary to turn the former Mobu Kids location into a fully functional distillery and tasting room.

Paluzzi, who has lived in Falls Church for just over four years, got interested in distilling after watching family members making their own wine, grappa and limoncello.

"Along the way, I’ve continued those traditions, Paluzzi says. "Distilling spirits is sort of the culmination of those experiences."

Paluzzi says he will have access to the space in early October, and hopes to finish build-out and have production capabilities by Thanksgiving. Federal licensing can be fraught with delays, however, and Paluzzi acknowledges that it could be difficult to stay on schedule.

Once licensed, both Paluzzi and his oldest son, Lorenzo, will oversee the distilling on weekends while Paluzzi—an Air Force veteran—maintains his current job at IBM.

Paluzzi says he has honed his distilling skills over the past several years, traveling to Colorado and California for classes and joining the American Distilling Institute and Virginia Distillers Institute. So far, he says, the trickiest part of distilling can be summed up in one word: patience.

"Patience to monitor the lengthy process of distillation [around 8 hours per batch] … and then the patience to let it sit in a barrel for months and even years for the right finish," Paluzzi says.

Falls Church Distillers will launch with a selection of vodkas, flavored gins and a blended whiskey, but Paluzzi hopes to eventually offer a full line of barreled offerings including rums, whiskeys, bourbons and maybe a brandy.

Once open, the tasting room will have capacity for around 100 visitors with bar seating and tables. Paluzzi says the operation will resemble a small Italian cafe, with both drinks and a small food menu.