Clarendon will soon welcome a new neighborhood spot for beer, bands and locally-sourced fare, brought to you by the proprietors of Westover Beer Garden. 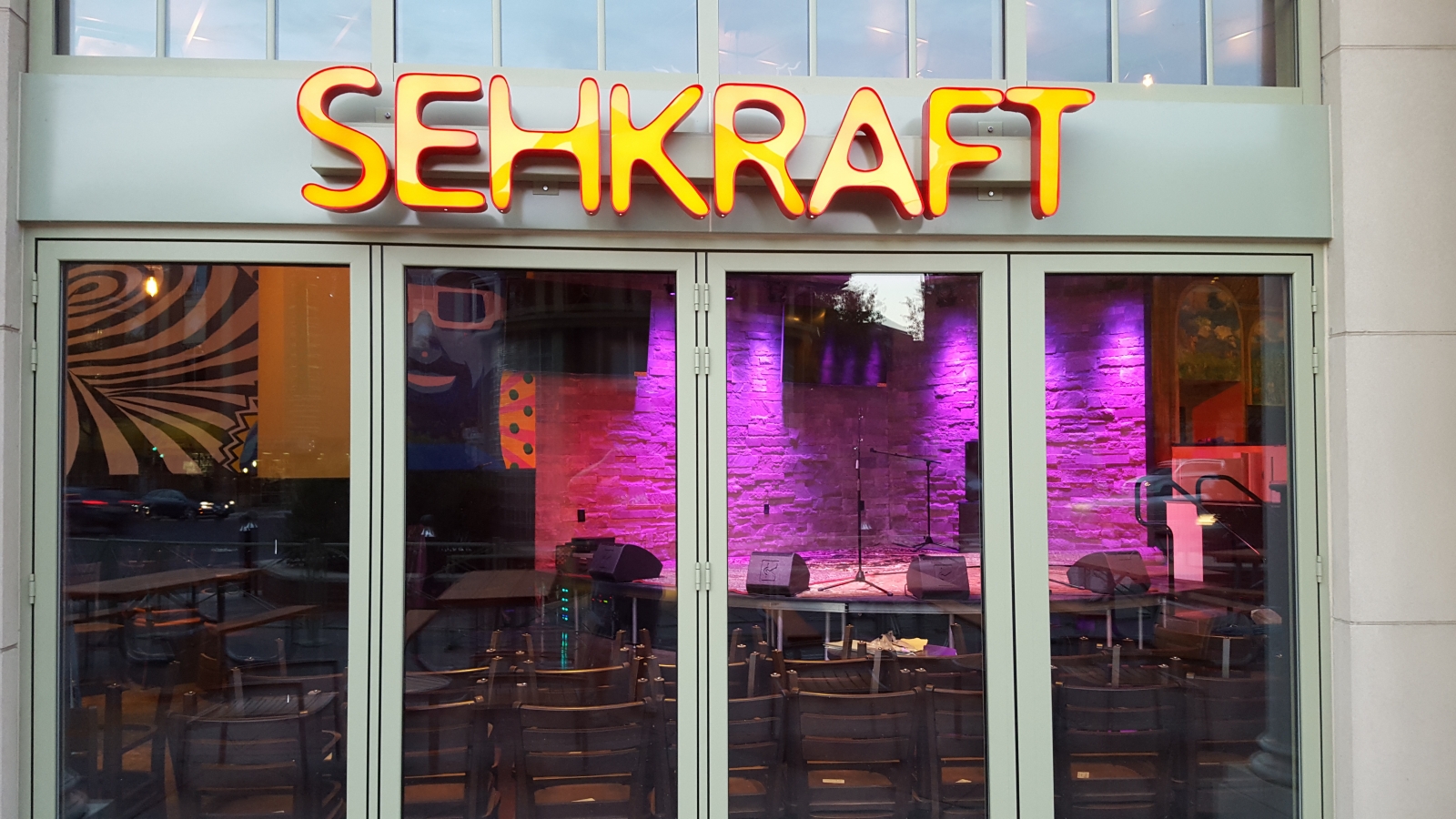 The folks who brought you Westover Market and Westover Beer Garden & Haus are at it again, this time in Clarendon. With plans to open by Thanksgiving, Sehkraft Brewing is hoping to recreate its sister establishment’s magical equation of good grub + live music + craft beer = big crowds in a brand-new 9,000-square-foot, multi-use space at the intersection of Washington Boulevard and 10th Street.

Sehkraft, a play on the German word for “vision,” will comprise a state-of-the-art, on-site brewery; a 200+ seat dining room, plus additional outdoor patio seating; a stage for live music and kids’ performances; and a full-service butcher and market. 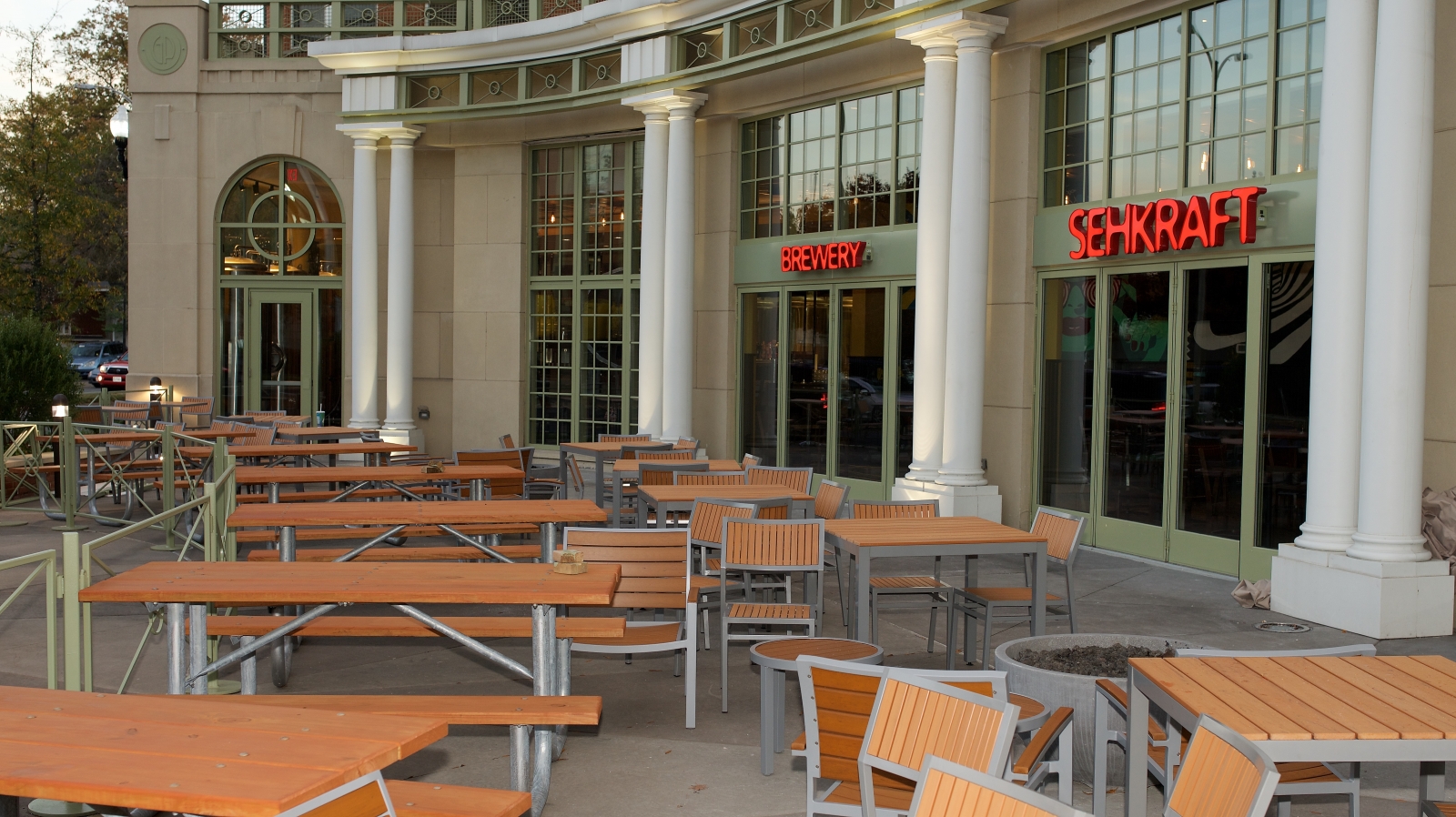 The brewing operation, which was built by the same company that constructed D.C.’s Blue Jacket Brewery, uses a 10-barrel system with five serving tanks for house-made seasonal brews. Because those beers will skip the keg altogether, “they’ll be fresher than fresh,” according to Sehkraft’s “brewery ambassador” Larry Jackson. The remaining 35 beers on tap will focus on local suds—including Virginia selections such as Adroit Theory, Caboose and Three Notch’d. Sehkraft will also offer a selection of ciders and wines on tap.

But the brewery is only part of the draw: “It’s all about bringing families together for dinner again,” says chef Jay Jenc of his goal for the dining room.

Jenc (who also happens to be the front man for the local band Jumpin’ Jupiter) says his menu will emphasize low-country cooking and will lean heavily on local, “uncertified organic” ingredients. (Translation: everything is essentially organic, but the small family farms that supply the kitchen don’t pay the hefty prices that are required to become a USDA certified organic farm.) 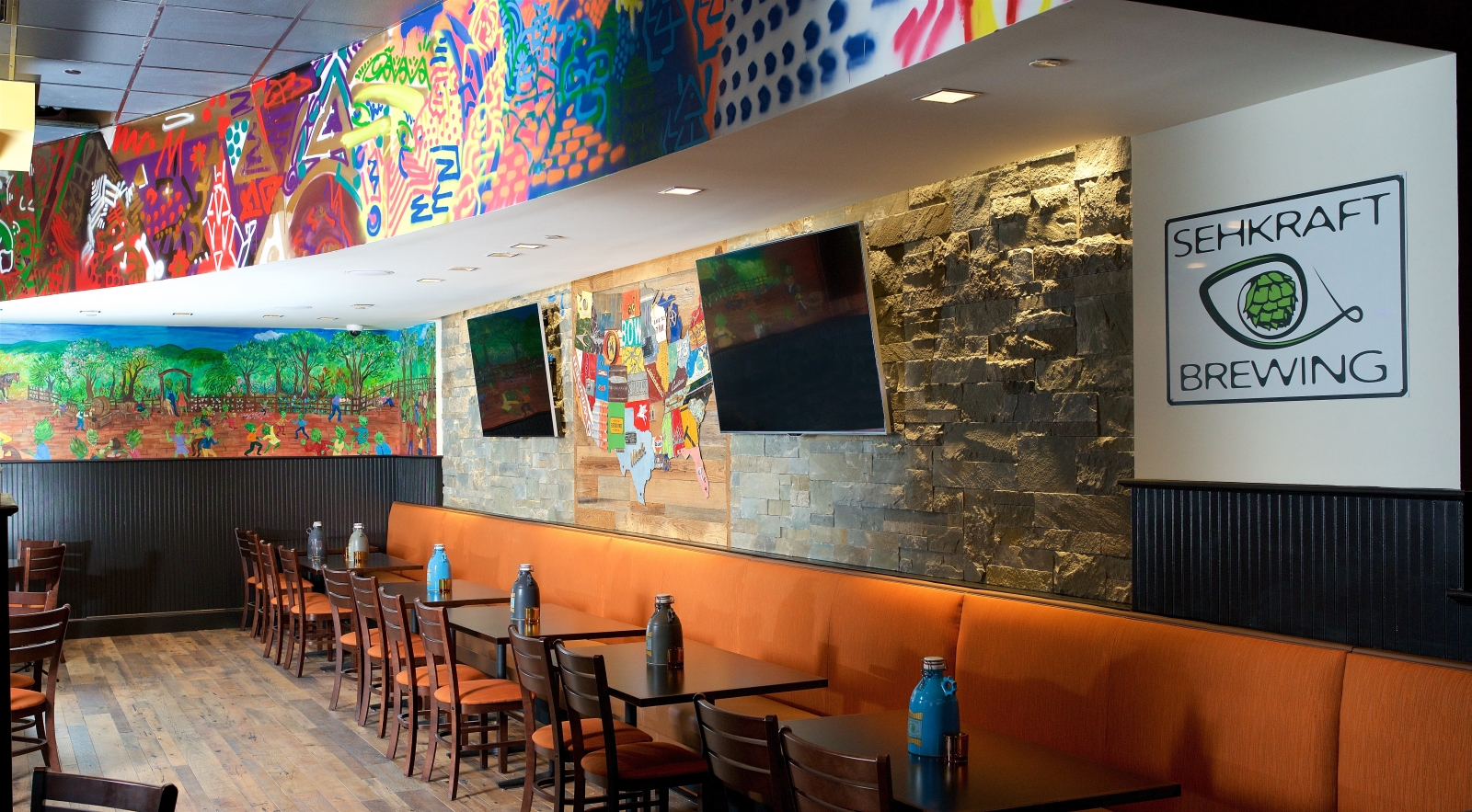 Sehkraft’s market, The Butcher Shop, will be “like a little farmer’s market, except every day of the year,” says cheesemonger Paul Miller. There, customers will be able to buy many of the same local, small-batch, artisanal ingredients that are used in the kitchen—such as hand-cut cheeses from Blue Ridge Dairy and Rogue Creamery; pasture-raised eggs and poultry from Purcellville’s Fields of Athenry Farm; and specialty ice creams from Moorenko’s and Trickling Springs Creamery; as well as a selection of the same wines and beers-by-the-growler that are on tap in the brewery. 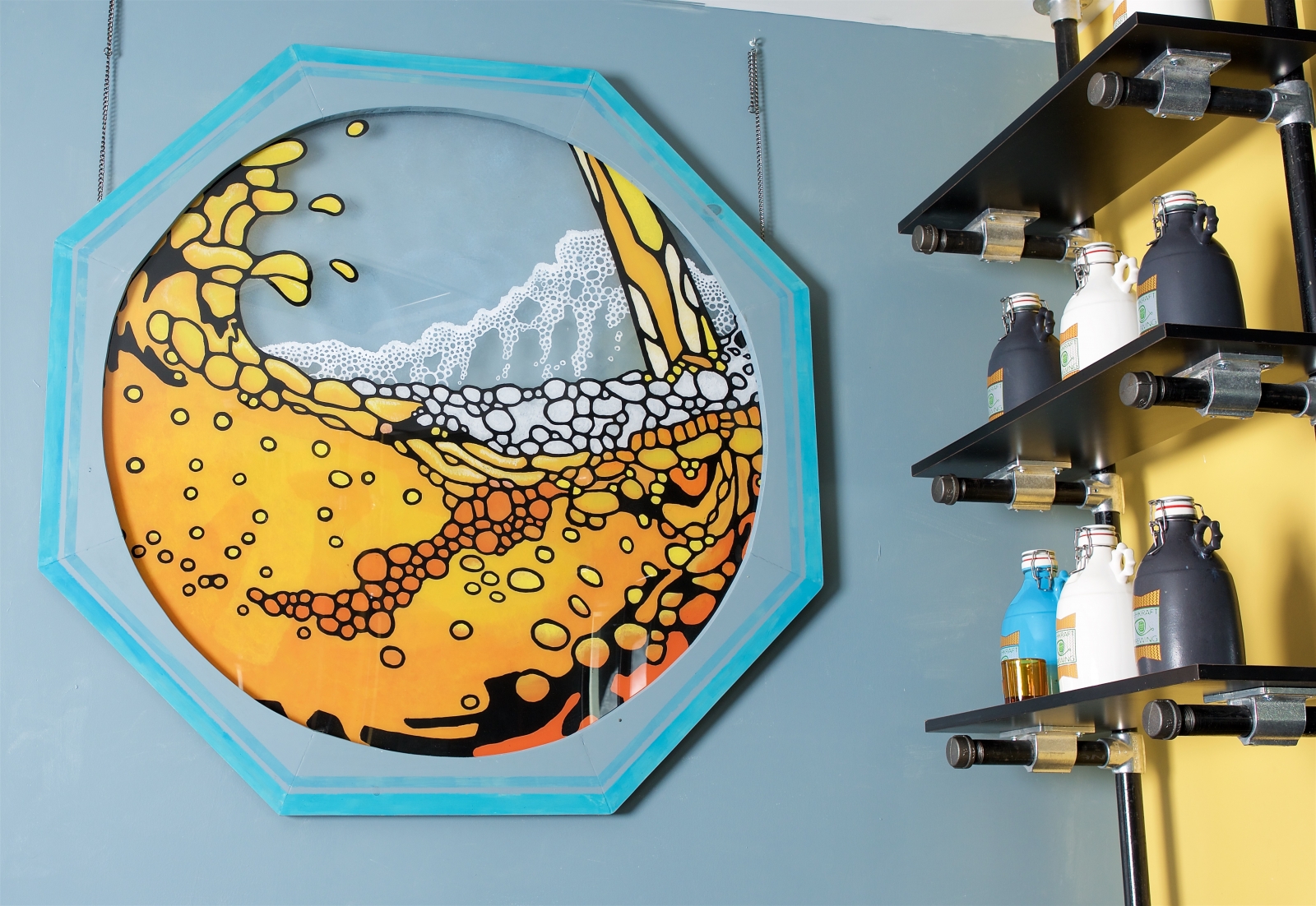 Behind the counter, butcher Cody Chance will offer custom and specialty cuts of meat, including both local and exotic proteins. (Think wild boar sausage and emu burgers.)

But not all of the plans are set in stone. Organizers say the real secret sauce that has contributed to the success of Westover Market and Westover Beer Garden—the twin enterprises run by the Hicks family since 2005—is flexibility. The team plans to bring that same ethos to Sehkraft. 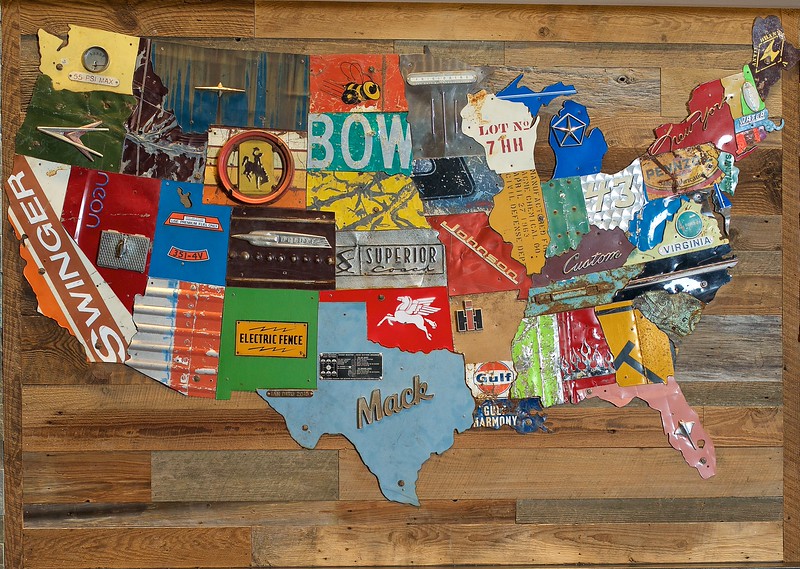 “We’re going to be able to shape and bend our business plan as we see what people like,” Jackson says. “This place will be so much more than just a brewpub.”

Sehkraft’s talent booking agent, James Main, agrees: “It’s organic, it’s raw, there’s no hard-and-fast plan—it’s not corporate. There’s still going to be a bit of feeling it out as we go.”