Frozen Dairy Bar Gets a Makeover

The time-tested Falls Church eatery has a new menu, a new look and a new name.

What do you think of when you see a sign for frozen custard and boardwalk pizza?

For me, it’s beach week, for sure. Fun in the sun—summertime all the way.

That was precisely the problem for the owners of Frozen Dairy Bar. Anyone who’s lived around here long enough knows about this institution on Route 50 in Falls Church, which started in 1950 as a roadside stand and later evolved into a strip-mall parlor. 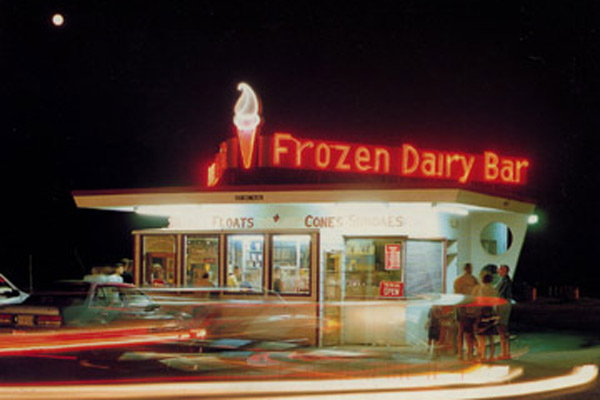 The shop eventually added burgers and pizza in 2007 under a new name: Frozen Dairy Bar and Boardwalk Pizza.

“We called it Boardwalk Pizza, thinking that we were going to complement the frozen custard operation with a boardwalk reference,” executive chef Michael Natoli says. “We compounded the problem by making it a very, very popular place in the summer, and very slow in the winter.”

With national chain restaurants moving in up and down this busy strip, the Eakin family, which owns the place, had to make a choice: Sell, or rebrand. As of last week, that choice became clear.

Now headed by Kevin Eakin (whose great grandparents owned the land on which the original roadside stand was located), the restaurant recently reopened its doors following a $250,000 renovation that converted the old space into a sit-down establishment with sophisticated-but-approachable interiors. The walk-up custard counter is still there, just inside the front door, but it’s separated from the dining room by a sound-proof panel. 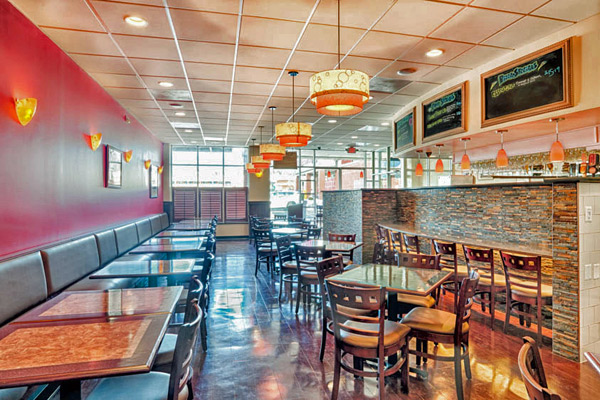 And just as the interiors got a boost, so did the food. The burgers are now served on brioche buns that are toasted inside the pizza oven. 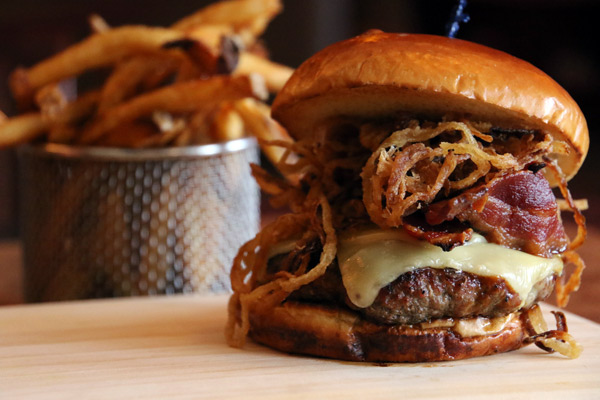 The pizza selections include chicken pesto and Asian duck. There are formal appetizers and entrées, too, such as duck empanadas, crabmeat mac ’n’ cheese and cabernet-braised short ribs. 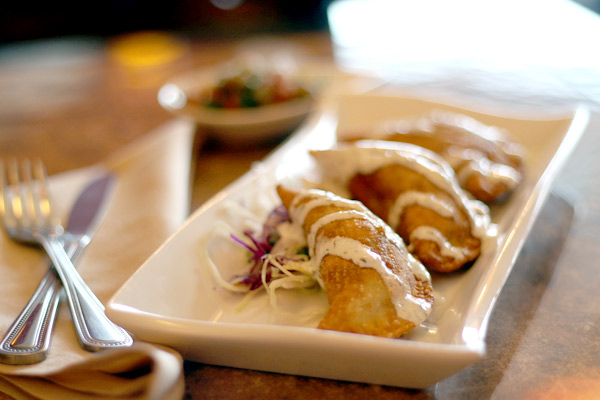 And the best part? The friendly staff is efficient with orders. On the night we stopped by, there was plenty of time left for one of FDB’s signature ice cream sundaes before we had to head out to my son’s basketball practice at Kenmore Middle School—just a quick shot back up Route 50 and we were there. Now I know where to go on Wednesday nights! 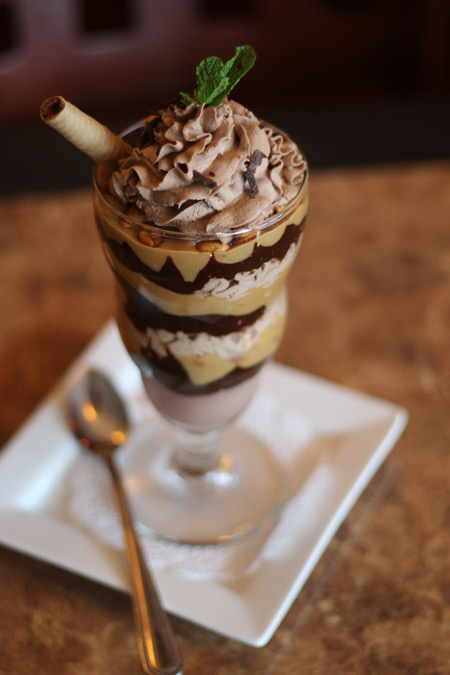 Many thanks to my Arlington Magazine colleague, Jessica Strelitz (@jstrelitz), for noticing the change and sending us this tip.