Fuego to Close in Clarendon

The Mexican restaurant and tequila bar will offer its last dinner service on Oct. 16. 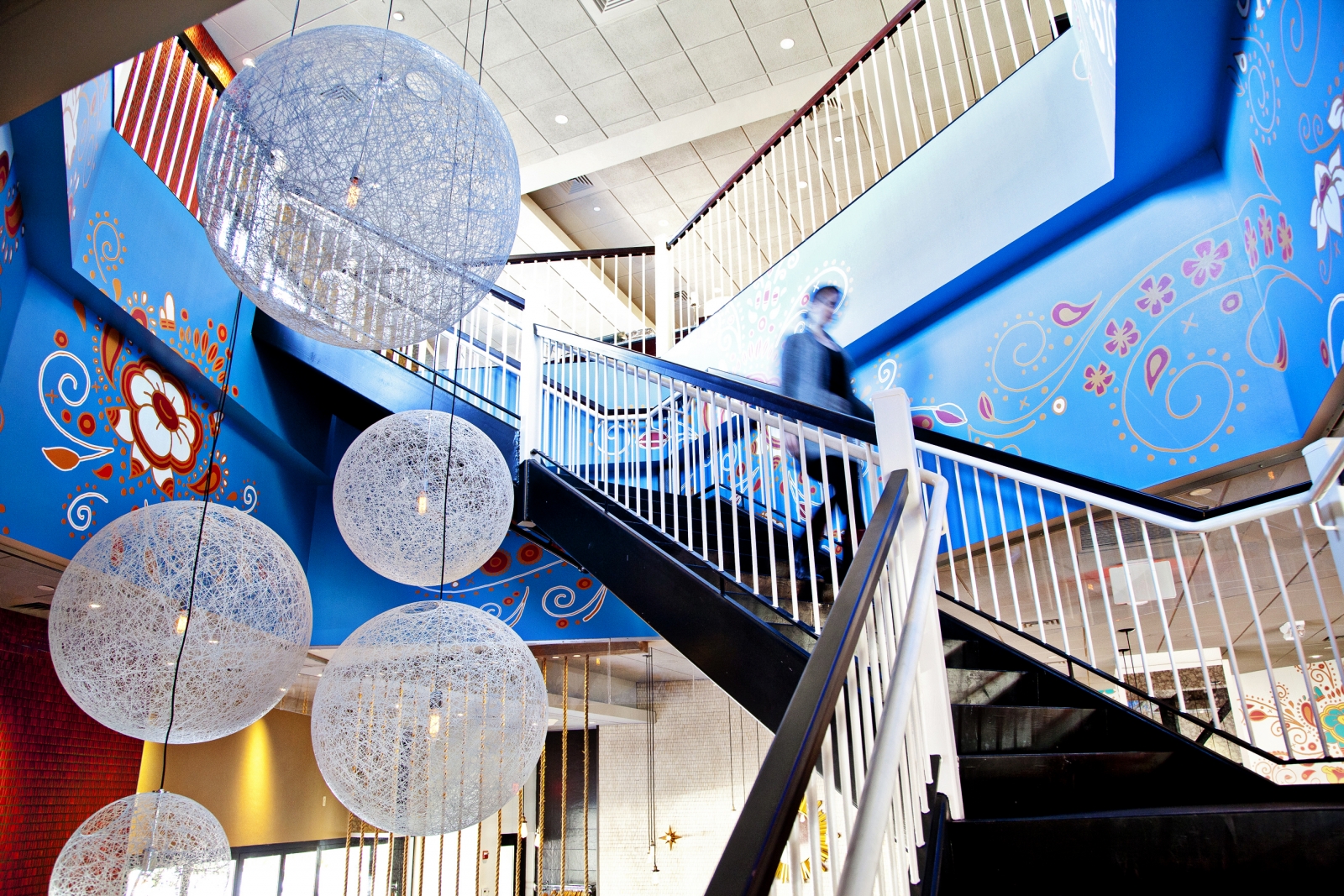 Fuego Cocina y Tequileria announced today that it will close its doors after a four-year run in Clarendon. Although the restaurant received high marks for its authentic Mexican cuisine and lively bar (Arlington Magazine readers named it “Best New Restaurant” in 2014), competition from other neighboring eateries and a less-than-robust lunch business may have contributed to its decision to call it a day.

“Even great-tasting restaurants battle tough odds, but we cannot thank our devotees enough who were a constant support and presence at our bar and in our dining room,” said chef/co-proprietor Jeff Tunks, whose Passion Food Hospitality group also owns District Commons, Penn Commons, Burger Tap and Shake, and PassionFish.

Watch Fuego’s Facebook feed for a series of special dishes, all part of the restaurant’s “farewell fiesta,” over the next 10 days.

In addition, fans of the restaurant’s colorful tequila- and mescal-based cocktails will find a recipe from beverage director Scott Clime in the next issue of Arlington Magazine.