Get Away: Christmas in Williamsburg

If Santa, trains and twinkling lights are your jam, Colonial Williamsburg is a veritable wonderland this time of year. 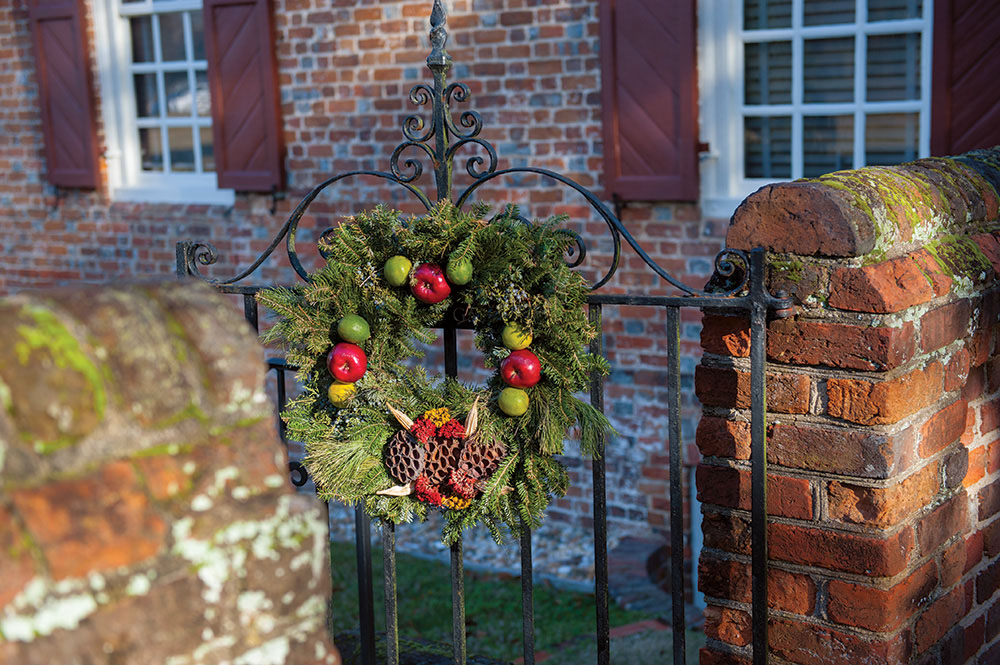 Greater Williamsburg is known for many things: history, an amusement park, a spa resort and an innovative craft beer and cocktails scene. But during the months of November and December, Williamsburg and its Historic Triangle compatriot Yorktown bedazzle visitors with a mix of Colonial and present-day holiday fun. A yuletide jaunt is perhaps best begun by visiting a plucky old man on a mission to keep the spirit of the holidays alive.

You can find him on an afternoon stroll in Merchants Square, a shopping area adjacent to Colonial Williamsburg, an 18th century city that doubles as the world’s largest living history museum (think immersive hands-on activities and guided tours). Here, street names such as Prince George and Duke of Gloucester are a nod to Britain’s influence on our early years. The man has a genuine white beard and wears a red suit, a necklace made of wooden toy blocks and a holly wreath around his head instead of a cap. He’s typically in conversation with someone, or several someones. He’s Father Christmas. 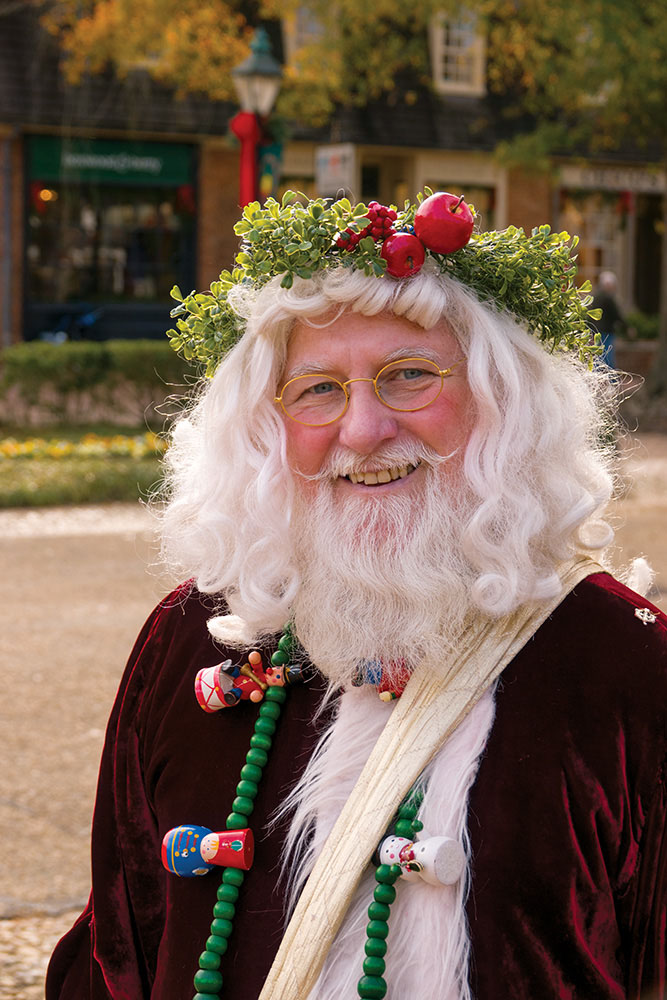 “Being Santa keeps me young,” says Lance Smith, who’s in his mid-70s and has embodied Father Christmas (and also Santa Claus) in Williamsburg for nearly 20 years. “It’s the best job in the world; it boosts the endorphins.” Smith, who has also worked as a magician and on an Alaskan oil rig, regales children and adults with tales of how Christmas was celebrated in early America, why the holiday was banned for a stretch in England, and why the names of two reindeer were changed. You can also find Smith (or another gentleman) dressed as a traditional Santa earlier in the day, sitting in a sleigh that’s more than 100 years old and posing for pictures across the street at Barnes & Noble. “We have people who come from all up and down the coast every year to get their pictures with us,” Smith says. (Check merchantssquare.org for Santa and Father Christmas schedules.)

Whether you wander Colonial Williamsburg’s historic streets or purchase tickets to enter more than 40 sites and speak to period-dressed interpreters, there’s a distinct feeling that you’ve journeyed into Christmas past. The place is festooned with enough apple swags, woodsy green garlands and beautiful wreaths of fruit and berries to lift the spirits of even the most Scroogelike visitors.