Get Away: The Northampton Hotel 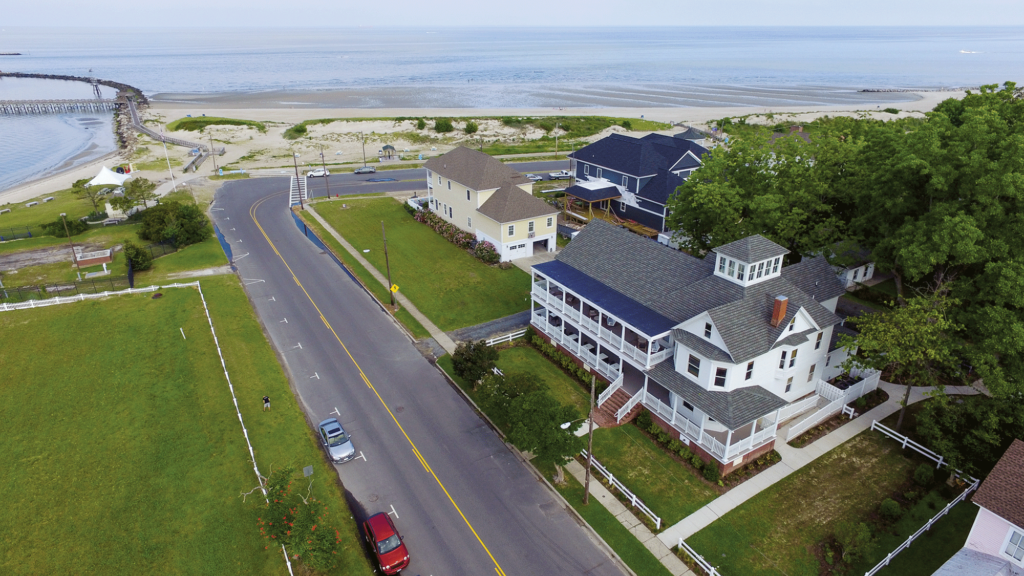 Overlooking a wide expanse of the Chesapeake Bay, The Northampton Hotel in Cape Charles, Virginia, reopened in May after a three-year renovation. Originally built in 1909 as a private home, the property was expanded and converted into a hotel in the 1930s, when Cape Charles was a bustling railroad and ferry hub. Over the past few years, husband and wife Jeff and Pam Thornes, who now manage the hotel, helped the current owners meticulously restore the building down to the refinished pine floors. The inn’s five guest rooms feature bathrooms with marble-topped vanities, smart TVs and beds so comfortable you can’t help but catch up on your sleep.

The three second-floor guest rooms share a large balcony with bay views. Download the VesselFinder app to learn where the passing ships are from and what cargo they’re carrying (some have traveled from as far as Liberia or the Marshall Islands). Breakfast and lunch are served on the front porch. Specialties include homemade sweet potato cinnamon rolls and eggs Benedict. Rates begin at $199.