Get Away: The TWA Hotel

Few things are groovier than a retro aviation-themed hotel with mid-mod furnishings and a throwback cocktail bar. 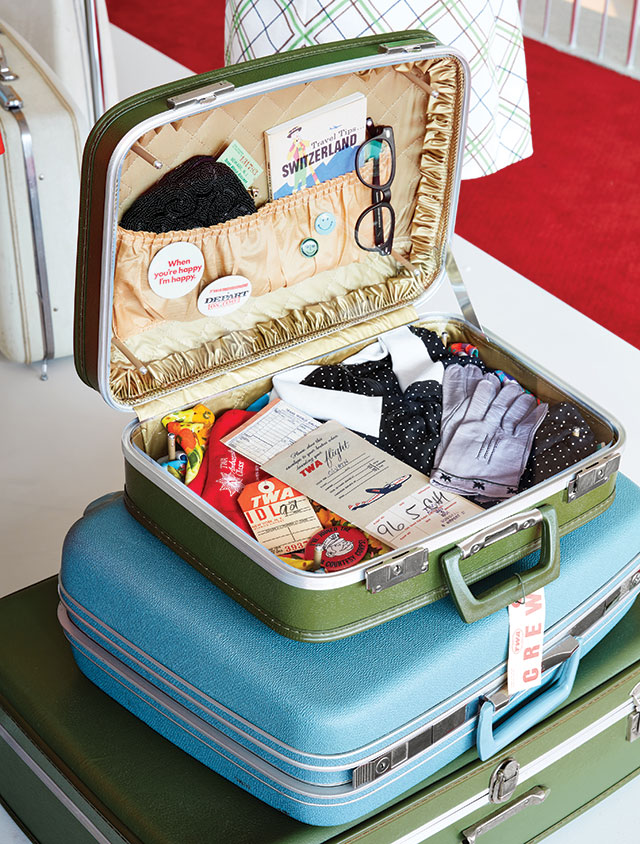 A vintage suitcase on display at the TWA Hotel. Photo courtesy of TWA Hotel/David Mitchell

Get Away: The Statue of Liberty Museum