Get Away: Virginia Breweries and New Jersey Beaches

Head to Loudoun County for craft brews or to Jersey’s sleepier shore towns. 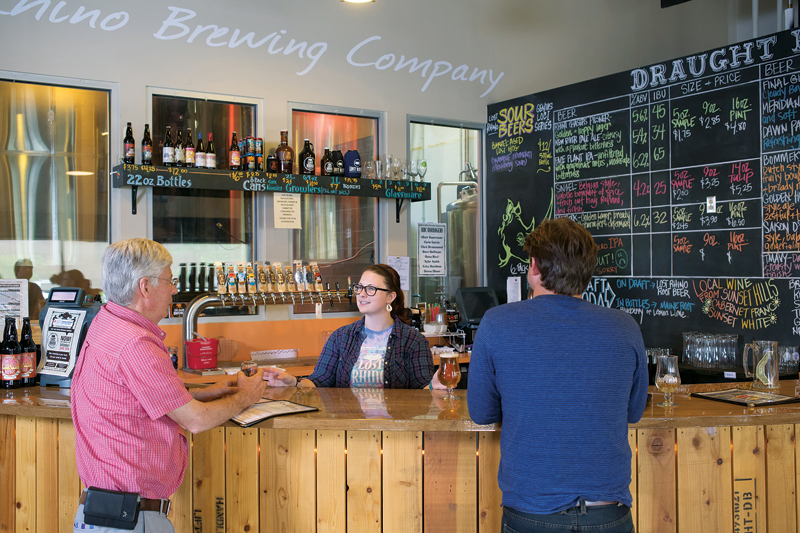 Virginia Is for Suds Lovers

If a cold brew on a hot summer day is your idea of heaven, take note that Virginia is now home to more than 100 craft breweries. In Loudoun County, the year-old LoCo Ale Trail offers beer aficionados seven self-guided, brew-themed routes (with a handy, printable map) to explore by bike or car. Popular options include the dog-friendly Pints with Pups Trail; the Brews by Bike cycling trail that follows the Washington & Old Dominion; and the Farm Breweries Trail, which showcases breweries that also grow ingredients (such as hops, cherries and pumpkins) that go into their beer.

At Vanish, a farm brewery in Leesburg whose summer beer list includes a grapefruit IPA and a tangerine sour, Top Chef alum Bryan Voltaggio helped create a barbecue-focused menu that’s cooked in a smoker outside the taproom. MacDowell Brew Kitchen, also in Leesburg, is a Brews by Bike trail favorite for its backyard beach. Last year, MacDowell began producing its own line of craft beers, which are served from a bar fashioned from a shipwrecked boat. 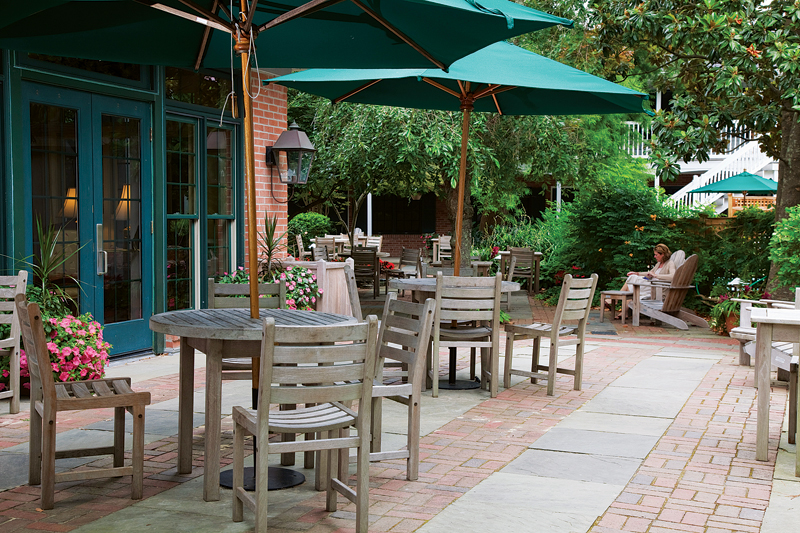 Set around a peaceful courtyard dotted with Adirondack chairs, the Bellmoor Inn & Spa in Rehoboth Beach, Delaware, makes it easy to enjoy one of summer’s great pleasures: reading. The inn’s Jefferson Library is home to more than 500 books, including popular fiction titles and classics that you can borrow and pop in your beach bag.

Bellmoor’s 78 traditional cottage-style accommodations come in a variety of configurations. Deluxe rooms feature marble tile bathrooms and sitting areas, while suites have the added perks of fireplaces and hydrotherapy tubs (some also include a larger living room with a sleep sofa, and a balcony or patio). Guests in the 12 individually decorated Bellmoor Club suites (fourth floor) have access to a private library with leather seating, additional books and complimentary sodas and snacks.

A new beach shuttle covers the two blocks from the inn to the boardwalk and beach. Bellmoor also offers a large family pool and an adults-only courtyard pool surrounded by magnolia trees, hibiscus and impatiens plus an indoor eight-person hot tub, spa treatments and an afternoon spread of tea, lemonade, cookies, cheese and crackers. Rates from $279 per night include a full breakfast with a made-to-order omelet station. 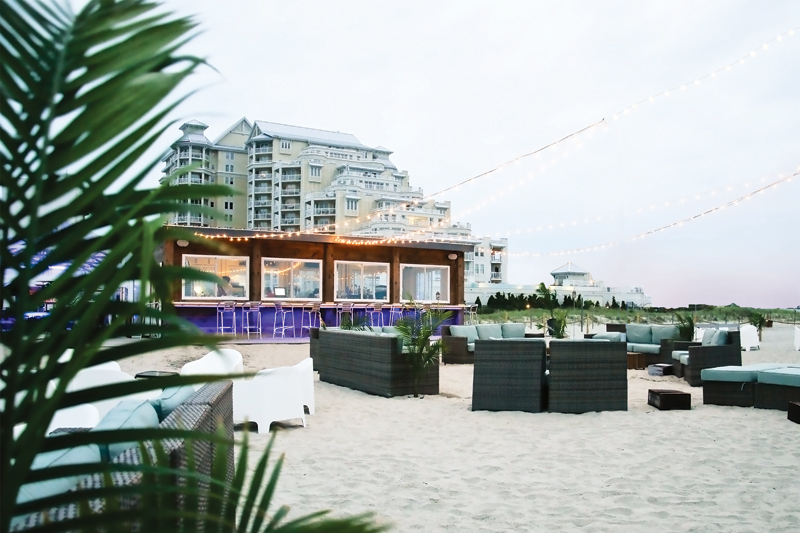 Nestled between the amusement piers of Wildwood and historic Cape May, New Jersey’s lesser-known Diamond Beach is home to a wide, uncrowded shoreline and a hotel that garnered the No. 7 spot on TripAdvisor’s 2016 list of the top 25 hotels nationwide. The three-year-old Icona Diamond Beach features 102 suites and studios with ocean views, fire pits for s’mores, a sand volleyball court, an outdoor heated pool and a private beach plus food and drink in the hotel’s Bungalow No. 7 Beach Bar and Coastal Blue Ocean-side Bar & Grill. Rates begin at $409.

In addition, Icona Resorts is scheduled to open two more beach hotels this summer. The Icona Golden Inn, an Avalon landmark for more than 50 years, has been stripped and rebuilt with a classic New England feel. Set behind dunes, the 156-room hotel will offer a pool, restaurant, brew pub and beach bar. Rates begin at $369.

The Icona Cape May (the former Palace Hotel) also debuts this summer with a pool, a half dozen oceanfront suites and 50 studios and hotel rooms. Icona Cape May guests will have access to all Diamond Beach property amenities. Rates begin at $319.