Get Away: Holiday Escapes 2016 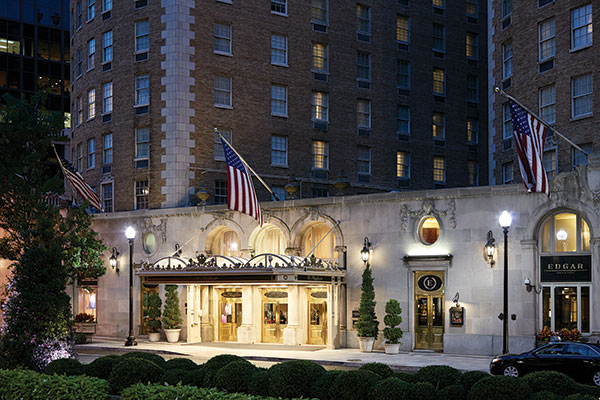 The Mayflower Hotel has shared a storied history with presidents since its opening in 1925. Franklin D. Roosevelt wrote his famous “the only thing we have to fear is fear itself” inaugural address at the hotel. Harry S. Truman dubbed The Mayflower “Washington’s second best address” after a stint in the presidential suite while the White House was being remodeled. A $20 million renovation, completed last year, refashioned the hotel’s 581 rooms and suites in an elegant palette of grays and jewel tones. The rooms’ signature feature is custom-designed wallpaper that displays Mayflower guest book signatures of John F. Kennedy, Amelia Earhart, Sophia Loren and others. 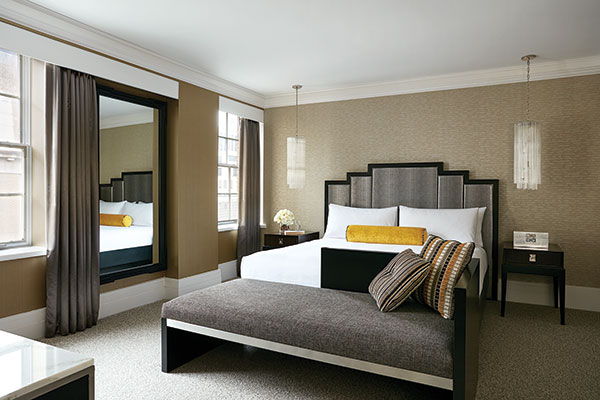 Part of Marriott’s luxury Autograph Collection brand since 2015, The Mayflower also reflects its capital spirit in the new library (with books about presidents and inspirational leaders), and in your ability to select either a red or blue keycard for your room. The lobby-level Edgar Bar & Kitchen—named for J. Edgar Hoover, who dined at the hotel daily—opened in 2013 and features American brasserie cuisine. Rates begin at $189 per night. 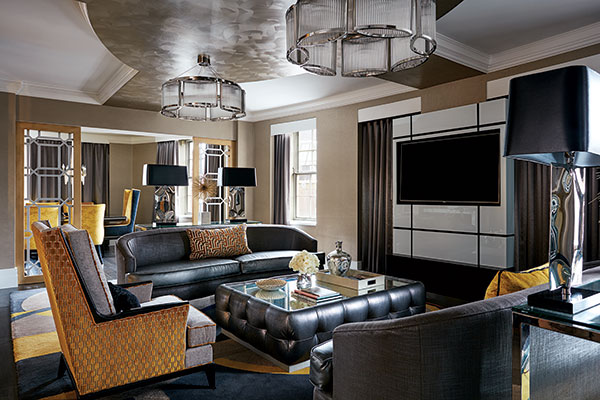 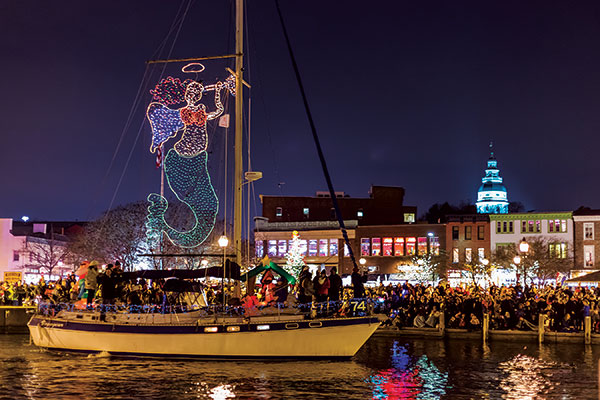 Holiday on the Bay

Maryland’s capital city offers light spectacles and holiday fun on the waterfront. Here are our picks for things to do in Annapolis this season:

Lights on the Bay, located in Annapolis’s Sandy Point State Park, is a 2-mile scenic drive along the Chesapeake Bay that’s dotted with roughly 70 light displays, including a Colonial village akin to historic Annapolis and one of U.S. Naval Academy midshipmen tossing their hats. Open nightly Nov. 19-Jan. 1. $15 per car. lightsonthebay.org

Board the garland-trimmed Miss Anne’s Jolly Express “sleigh ride” with Santa at the helm. The 45-minute cruise around Spa Creek on a 24-foot motor yacht includes hot cocoa, warm blankets and holiday music. Cruises are on Friday, Saturday and Sunday nights in December (with the exception of Dec. 10). $23 for adults, $13 for children under 12. www.cruisesonthebay.com

Dec. 10 is the 34th annual Eastport Yacht Club Lights Parade, when dozens of boats decorated with colorful lights in various shapes—think sleighs, snowflakes and mermaids—parade around the Annapolis waterfront. Visit the yacht club website for a list of prime viewing locations. www.eastportyc.org

Cap the day, or night, with a popular spiked eggnog at Galway Bay Irish Pub. galwaybaymd.com

If you want to stay the night, consider the Annapolis Waterfront Hotel, a member of Marriott’s Autograph Collection brand. Remodeled in 2015, it is the city’s only waterfront hotel. Guest rooms feature nautical décor, and many have water views. www.annapoliswaterfront.com

For a full list of holiday events and hotel information, go to www.visitannapolis.org. 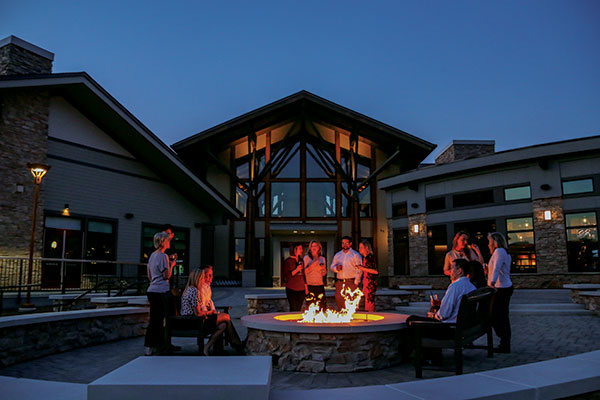 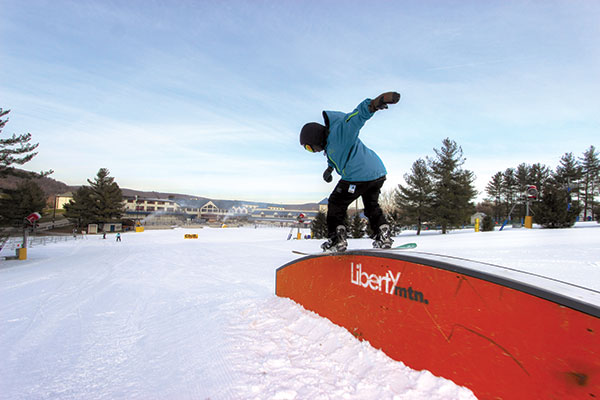 This popular day-trip destination has also added reasons to spend the night. The new stone-and-cedar Highland Lodge, opened in December 2015, is home to 17 rooms and suites, a spa and two new restaurants. The resort has 99 additional rooms, renovated within the last five years, in two other buildings. The Highland Lodge’s indoor relaxation options include a saltwater pool, a large hot tub with mountain views and the Laventide Salon & Spa. Snow activities typically begin in mid-December, weather permitting. Rates begin at $174 per night, double occupancy, and include breakfast and a 10 percent discount on lift tickets and equipment rentals. 78 Country Club Trail, Carroll Valley, Pennsylvania; 717-642-8282, www.libertymountainresort.com.