Get Away: Wylder Hotel Tilghman Island

When you need a little bayside R&R. 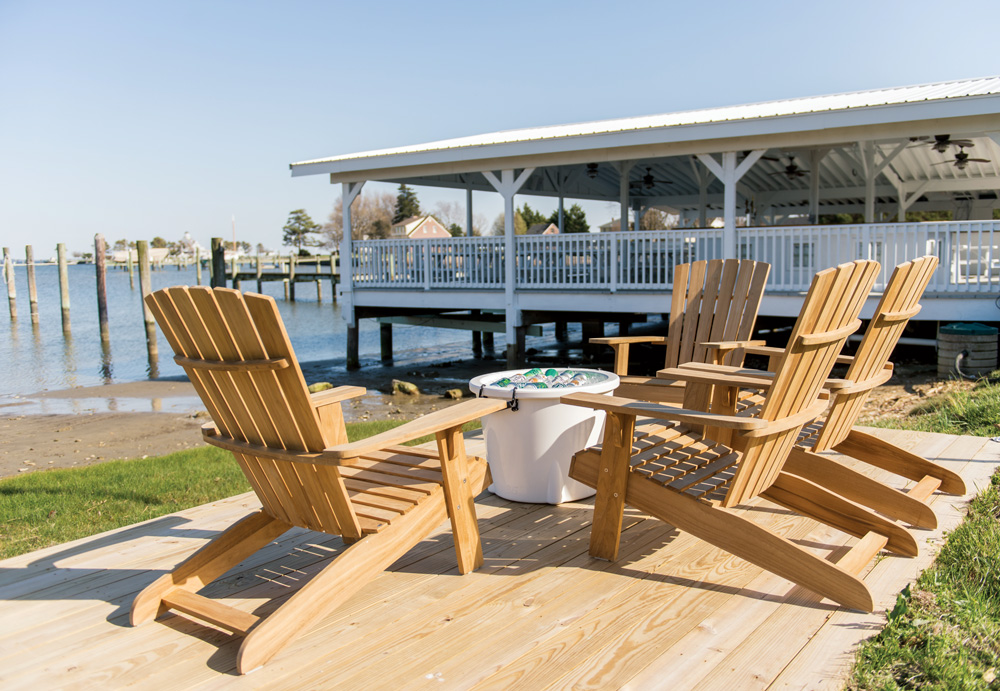 Set on a 3-mile-long island in the Chesapeake Bay, the Wylder Hotel Tilghman Island is a remake of the former Harrison’s Chesapeake House, a once iconic escape for sports stars and politicos, including Ronald Reagan and Bill Clinton. Opened in April, this new bayside haven has the charm of a seaside inn with a dash of city-inspired sophistication. Half of its 54 guest rooms and suites have expansive porches that overlook the bay. Chef Sean Wheaton, an alumnus of chef José Andrés’ Think Food Group, is at the helm of the hotel’s two dining options, Bar Mumbo and Tickler’s Crab Shack & Restaurant, and the new property is continuing its predecessor’s popular charter fishing expeditions (same fleet). Additional fun and games include a saltwater pool, paddleboards, kayaks, a bocce court, lawn darts, bikes and a marina with 25 boat slips. Rates begin at $200 per night.