Celebrate the Festival of Lights with these comforting carryout options.

Foods cooked in oil are a Hanukkah tradition, honoring the miracle of oil that burned for eight days. So go ahead. Live a little. Eat the latkes. Here are some warm and comforting dishes to mark the season, starting tonight at sunset. 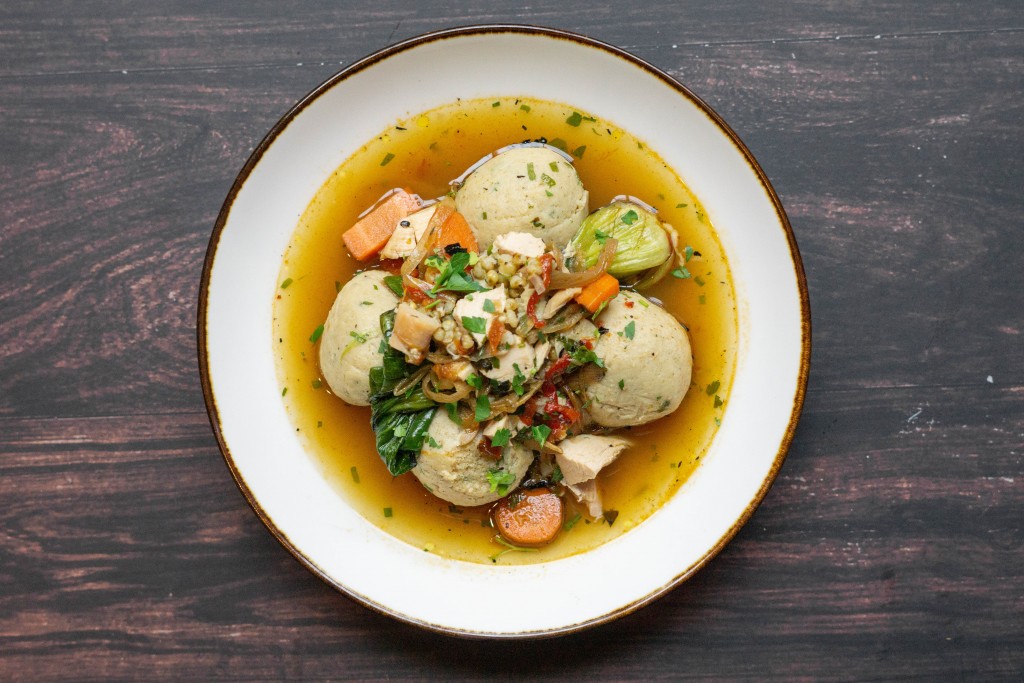 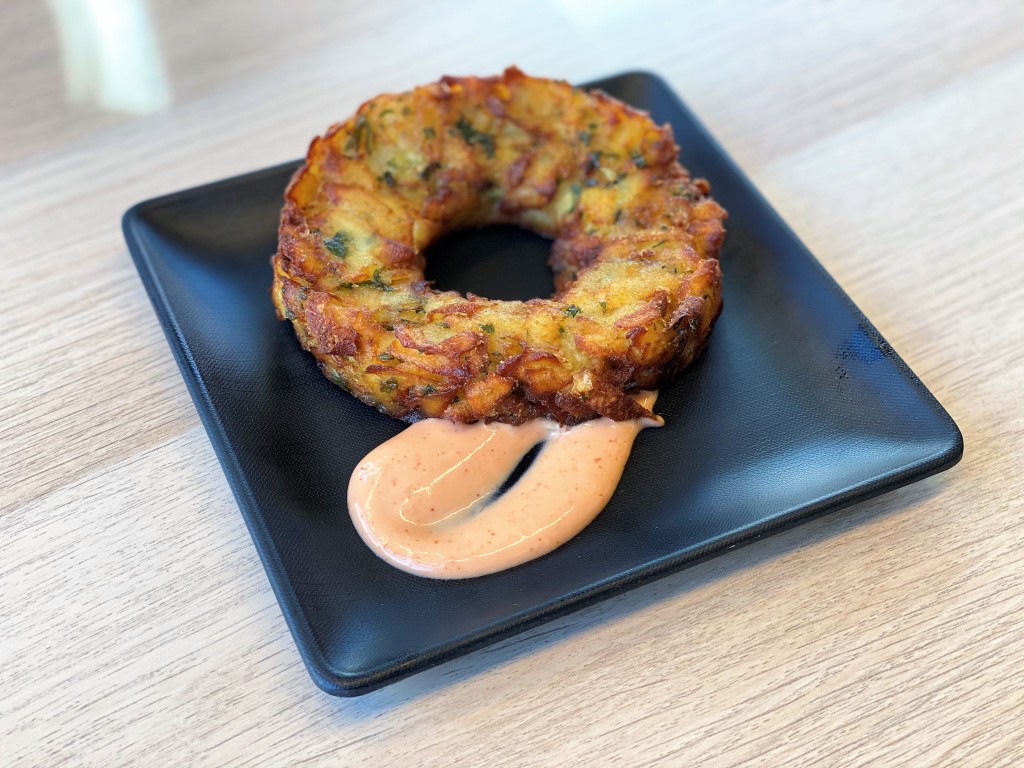 The latke doughnut at Zofia’s Kitchen 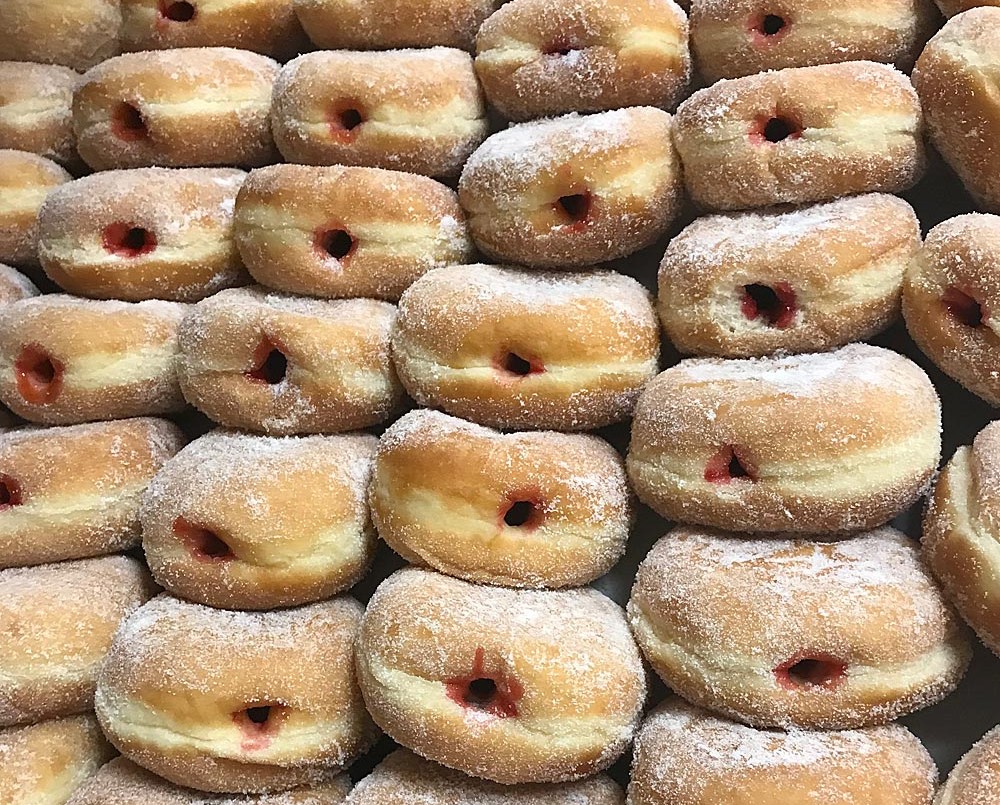 For a more traditional take on the doughnut, swing by Pastries by Randolph in the Lee Heights Shops for goodies such as sufganiyot (jelly doughnuts) and a festive selection of Hannukah-themed butter cookies, cakes, cupcakes and petit-fours. //4500 Lee Highway, Arlington 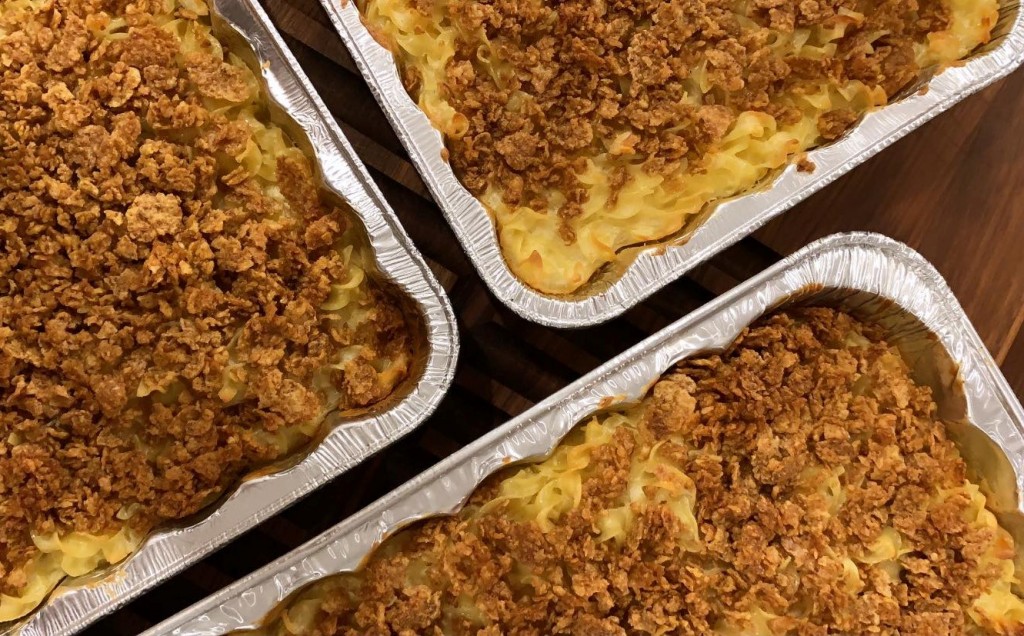 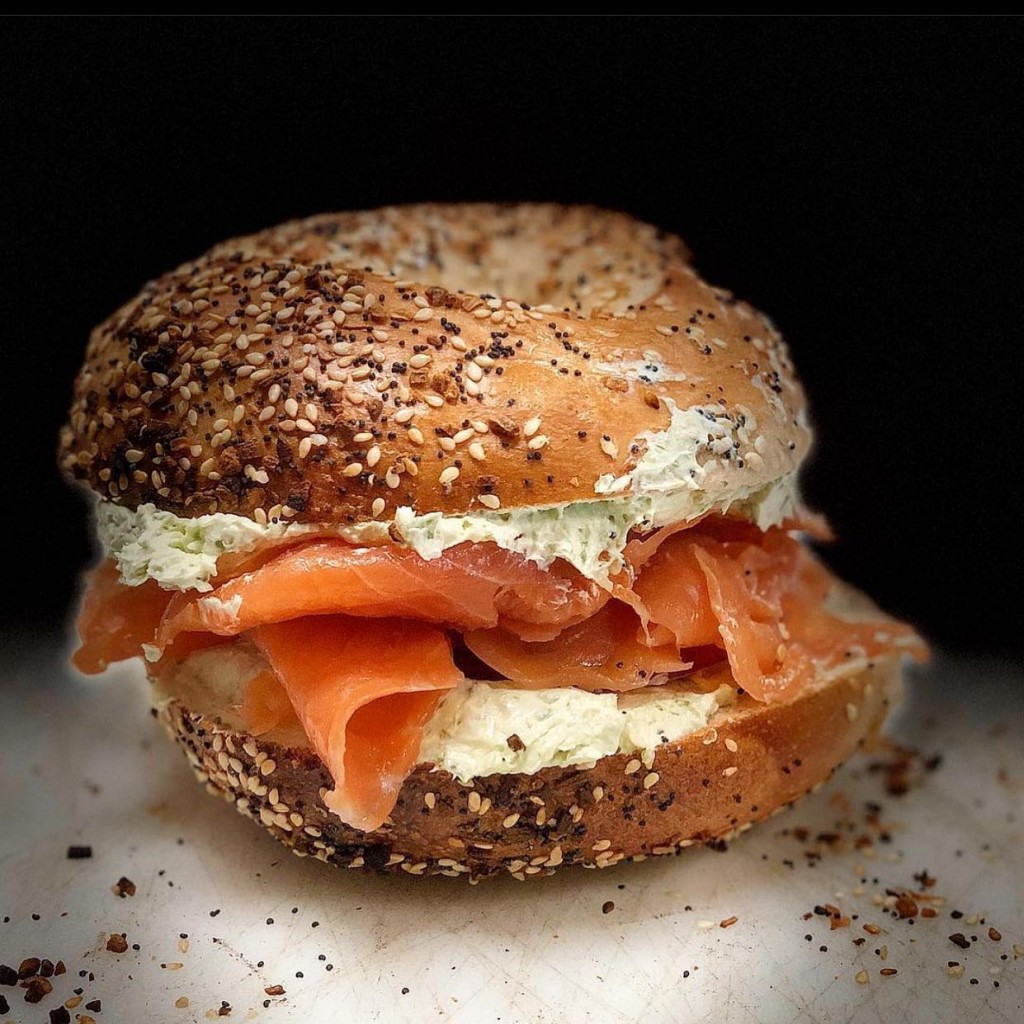 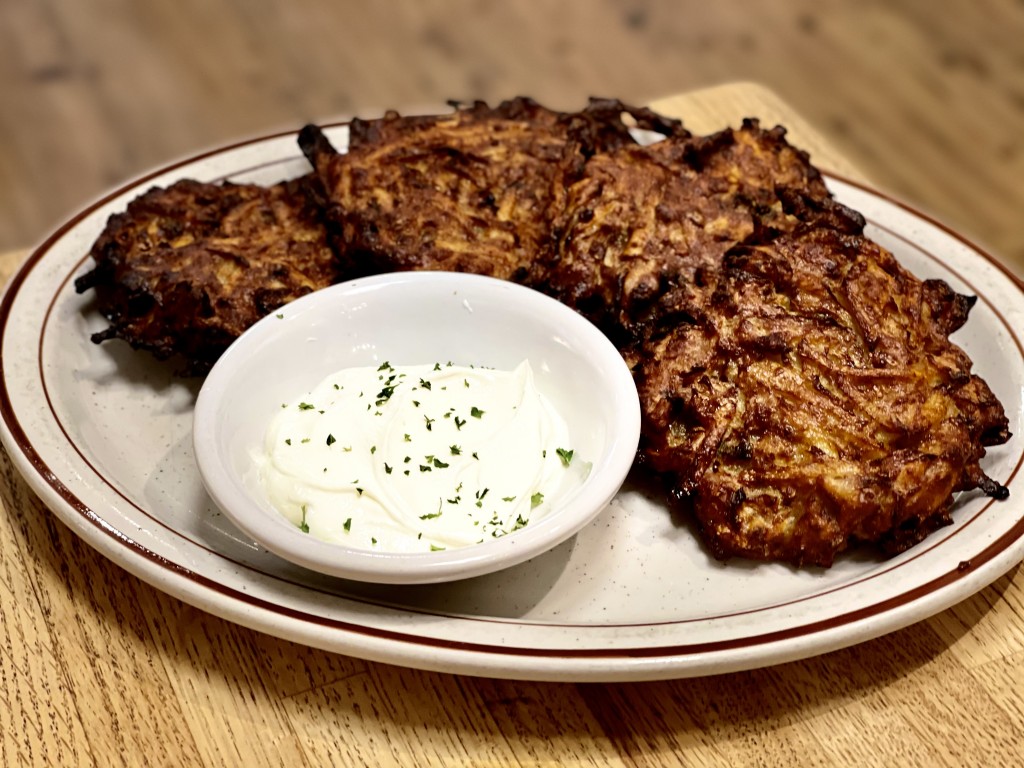 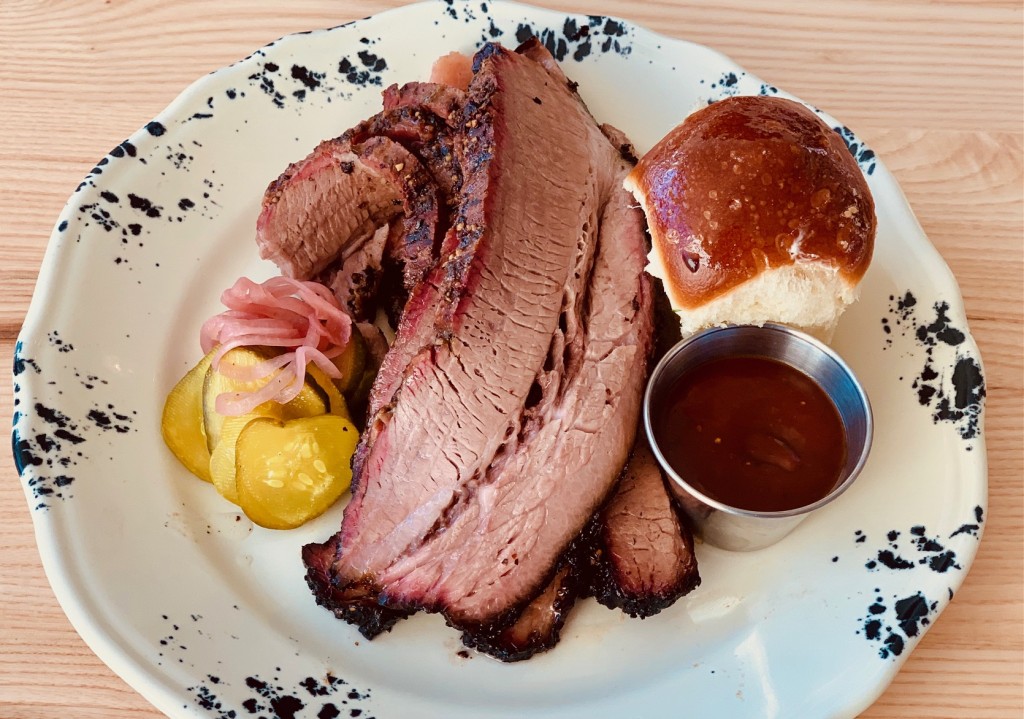 Granted, the preparations aren’t the traditional Jewish way (that being braised), but if you’re willing to bend the rules a little, you can also order mouthwatering smoked brisket by the pound from any number of exceptional barbecue joints in our area, including Ruthie’s All-Day, Liberty Barbecue, Sloppy Mama’s, Texas Jack’s and Smokecraft Modern Barbecue.  //Multiple locations. 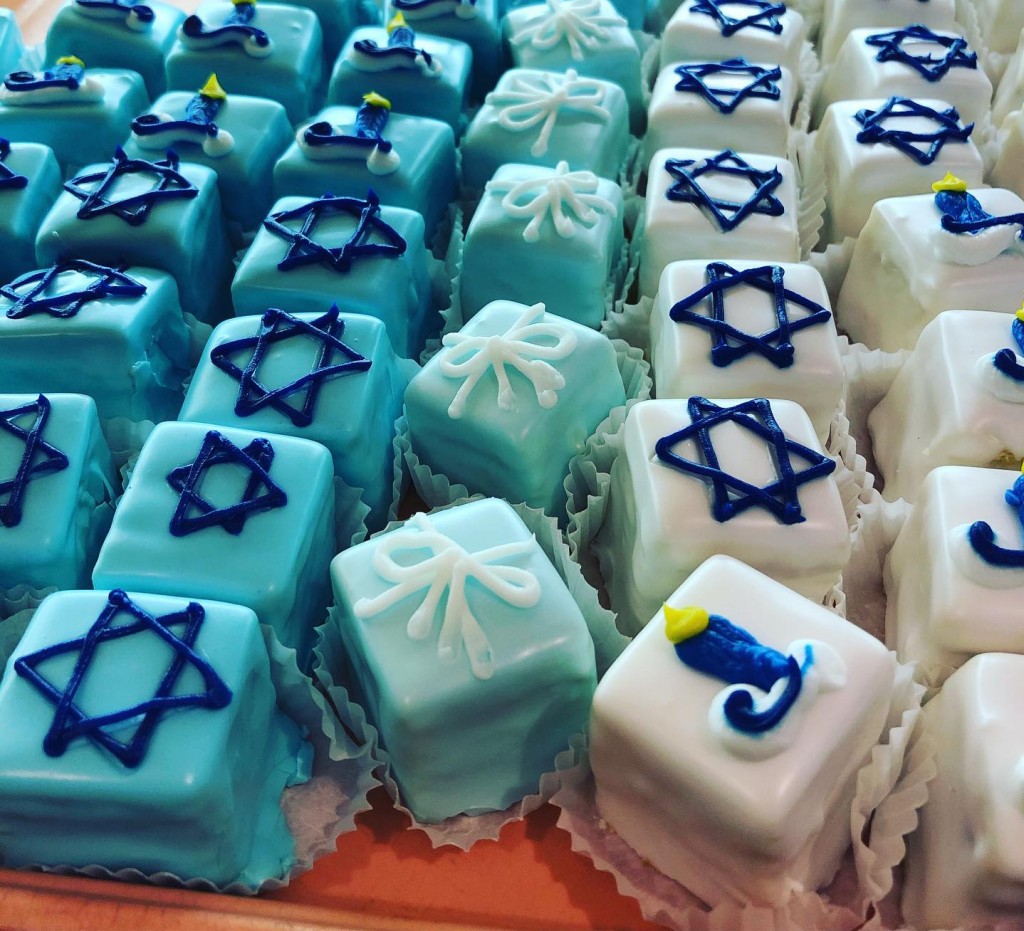