It might have taken seven of Hawaiian-born President Obama’s eight years in office for this to happen, but Hawaiian cuisine is becoming a thing. At least, that’s what Mikala Brennan is banking on as she prepares to open the restaurant version of her popular Hula Girl food truck in Shirlington. 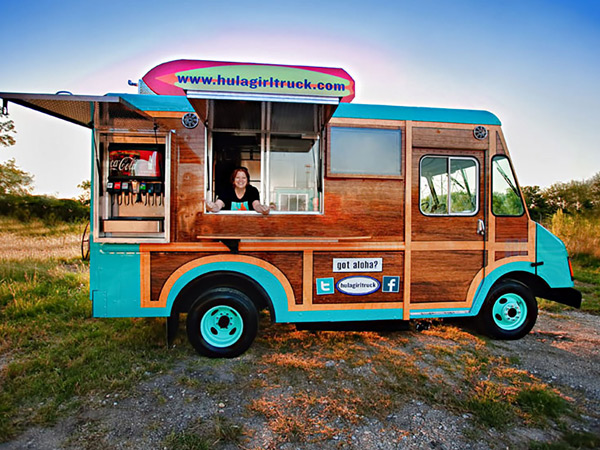 “I had no idea there were so many Hawaiian expats living here,” she says with a nod to her truck’s loyal followers. “People drive out from Woodbridge, they drive up from Richmond, and they buy 10 to 12 plates with tears in their eyes—there’s such a strong emotional connection.”

The trend is evident in New York City, which recently has seen some notable Hawaiian restaurant openings, including Noreetuh, an East Village venture by three veterans of Thomas Keller’s renowned Per Se. Just last month, the blog Tasting Table surveyed new Hawaiian restaurants around the country under the headline, “The Mahalo Effect: Hawaiian Cuisine is Ready for its Comeback.”

Still, Brennan’s Hula Girl will be the first Hawaiian concept restaurant in the D.C. area. “I’m excited to be a market leader and be the first to market here,” says the Honolulu native.  She says she chose The Village at Shirlington after a two-year search for a neighborhood spot where she could serve dishes with a backyard simplicity.

“It was very important to me to be in a residential setting,” she says. “That’s why D.C. wasn’t going to work. We do a lot of grilled food in Hawaii. It’s not complicated.” 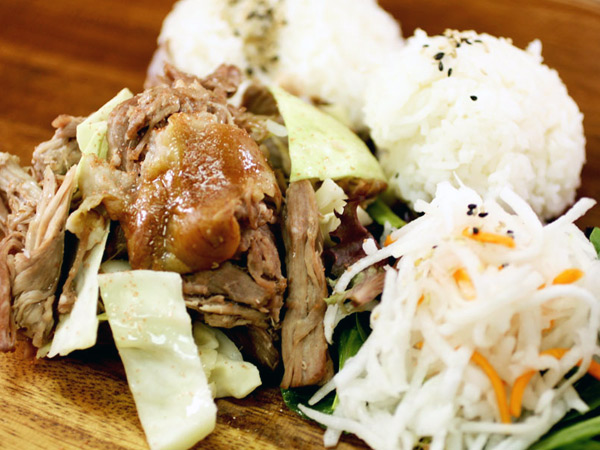 To fuel her venture, Brennan is investing in a large wood-fired grill that will enable her to roast whole pigs for weekend brunches and dinners.

In addition, several of her most popular food-truck dishes will make their way onto Hula Girl’s brick-and-mortar menu, including Chicken Huli-Huli, which means “turn-turn” in Hawaiian. “That’s basically our rotisserie chicken,” she says. “It’s a great, simple, fun dish.”

Like hamburgers? She’ll do you one better with the gut-busting Loco Moco: two grilled hamburger patties paired with rice, macaroni salad, two fried eggs and mushroom gravy. “They eat it all times of the day [in Hawaii],” she explains, “and not just when you’re hung over!”

And let’s not forget that other Hawaiian staple: Spam. Brennan serves many different forms of the tinned pork, including Spam Musubi, which resembles sushi. 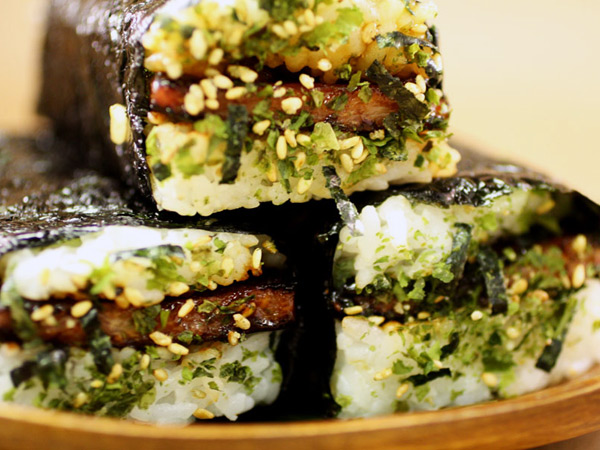 No stranger to the hospitality business, Brennan comes to her latest venture well prepared. She was a business partner in a San Diego restaurant in the ’90s and went on to be a corporate trainer for California Pizza Kitchen. She then became a food and beverage consultant to restaurants and hotels—which is how she met one of the D.C. area’s top restaurant architects, Peter Hapstak. “He’s a close friend,” she says. “We’ve worked on projects for Marriott and the Ritz-Carlton together.”

Hapstak, of the firm Hapstak Demetriou, will be designing Hula Girl’s retro-inspired interiors, which will hark back to the ’50s and ’60s. “Those were the beginning stages of Hawaiian tourism,” Brennan says, explaining how her late mother ended up in the 50th state while working as a stewardess for Pan Am. “A lot of this is an homage to her.” 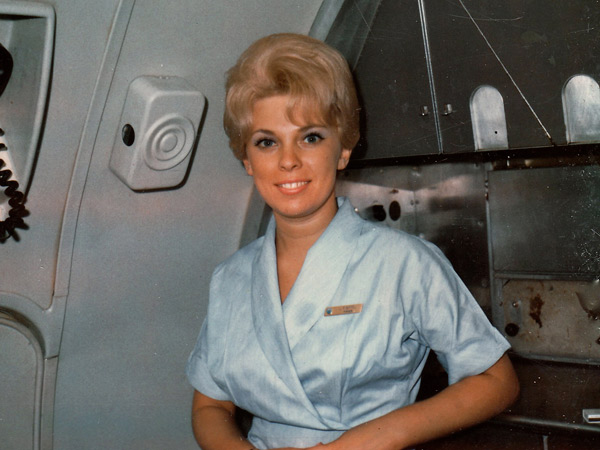 Brennan's mom, Lynda Conway, as a stewardess for Pan Am.

Brennan says she’s well aware that she’ll be opening Hula Girl in an area that has experienced significant commercial turnover of late, including the closure of The Curious Grape, Cakelove, Bonsai Grill and Aladdin’s Eatery (whose former space she will occupy), as well as retailers such as Bloomers and Periwinkle. 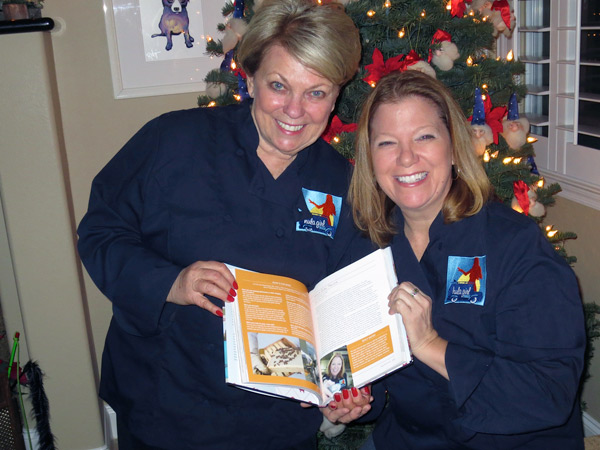 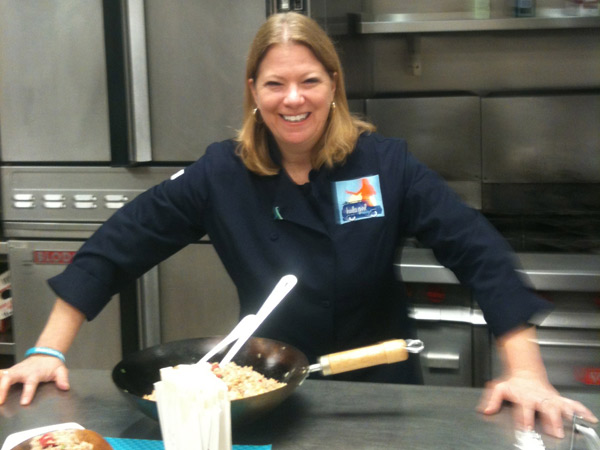 “Restaurants that are going to be on top of their game and have top quality food and customer service will do well no matter where they are,” she adds, pointing to success stories such as Carlyle and Busboys and Poets.

Once Hula Girl is open for business, Brennan hopes to lure the first family to Shirlington for a little taste of home. “We’re on a POTUS campaign!” she says.