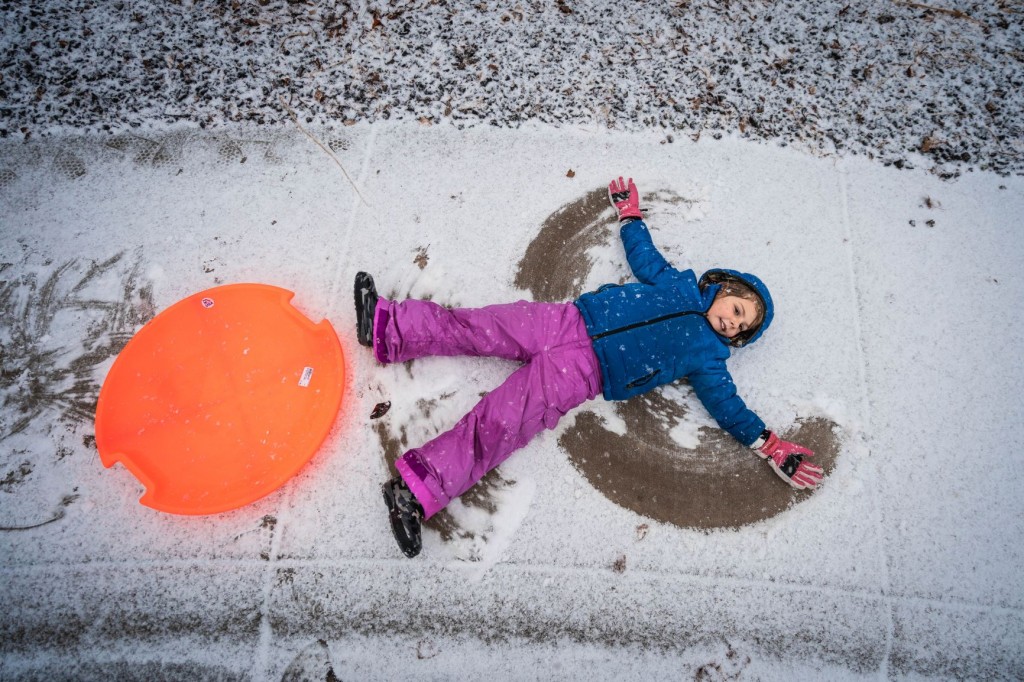 At first glance, Arlington Little League’s SnowLot events look like any other baseball practice. Kiddos on the infield are playing a game while those in the outfield are practicing throwing and catching.

But there are differences: Everyone is wearing masks. Hand sanitizer breaks are routine. And the players, who range in age from 4 to 13, all had their temperatures checked before coaches ushered them onto the field to stand 10 feet apart.

“It’s almost depressing how good these kids have gotten about [protocols],” says league president Adam Balutis. “They walk up, they lean their foreheads in for the temperature check, they all know to put their bags 10 feet apart from somebody else’s bag.”

Still, they don’t mind, because “this is one of the few things that they’re able to get out and do,” he says.

As long as the weather isn’t too frigid or frightful, SnowLot practices are held at least once a day at either the Gunston or Barcroft fields. They attract 15 to 25 kids each time.

Sara Strehle Duke, executive director of Encore Stage and Studio, noted a similar attitude among the youngsters—kindergarteners through 12th-graders—who signed up for the outdoor theater workshops adapted for Covid times, during which kids learned dance moves and choreographed plays while socially distanced.

“Everyone followed the rules. Everyone just so wanted to be there,” she says. (Encore’s outdoor classes are now on pause until March, but the theater is offering virtual classes online.)

With local public schools still virtual and many extracurricular sports programs on hold, children have fewer opportunities to get moving. As a result, Andrew Wu, a pediatrician at Pediatrics of Arlington, says he’s noticed kids gaining more weight than usual, some falling into the overweight and obese categories. 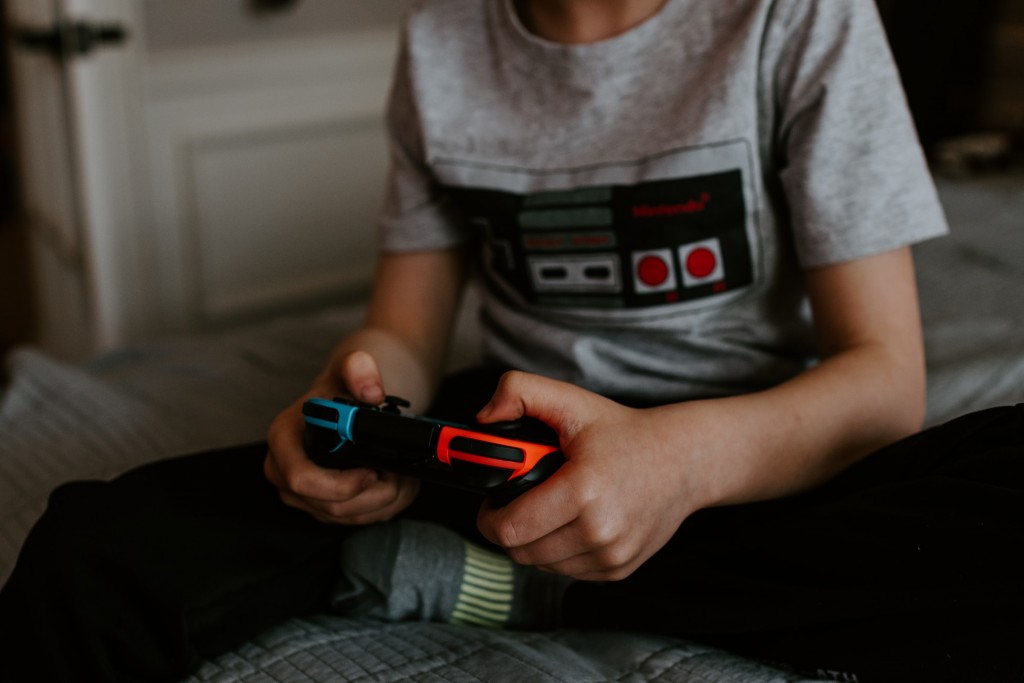 It’s a nationwide trend. The Children’s Hospital of Philadelphia reports seeing an increase in patients’ body mass index, for example, and an Obesity Society paper states that “Covid‐19, via these school closures, may exacerbate the epidemic of childhood obesity and increase disparities in obesity risk.”

The American Academy of Pediatrics has issued warnings about children’s reduced activity during the pandemic, noting that “many of the risk factors that result in weight gain during the summer are present in this pandemic. These include disrupted family routines, sleep dysregulation, reduced physical activity, increased screen time, increased access to unhealthy snacks, and less consistent access to appropriately portioned meals through school breakfast and lunch.”

To make up for those lost steps, families must be intentional and creative about incorporating pandemic-friendly activity into daily routines. Wu recommends taking younger kids—with masks on—to playgrounds. He encourages preteens and teens, who tend to prefer activities with others in their age group, to bundle up and throw a Frisbee, ride bikes or run, all of which are outdoor activities that allow for safe physical distancing.

The Rosslyn Business Improvement District has an online list of fitness and wellness ideas that target adults but can be adapted to kids. The list highlights biking and walking trails, plus circuit training stations at area parks. Bike Arlington is another good resource.

Virtual school doesn’t mean there is no physical education. PE teachers are busily working to keep kids moving. Last June, Wayne Herninko and Kelly Manchisi, PE teachers at Glebe Elementary School, organized a virtual field day during which students played twists on in-person games. For example, rather than race to fill their team’s basket with balls during Clean Up Under the Apple Tree, kids were challenged to scoop up socks (or whatever they had at home) within a certain amount of time and post their scores on Padlet, a digital notice board.

After the holidays Herninko and Manchisi did a jump rope unit, with modifications for students who might not have jump ropes at home (jump without a rope) or who live in apartments and can’t jump (do side lunges, which are less likely to disturb neighbors).

“It’s just being creative and finding ways to activate the same muscle groups,” says Herninko, who has taught physical education for 28 years. “We want to get the heart rate up as much as we can…to engage those endorphins and to help them be active and to stay in shape. One of the key points with physical activity is it keeps the endorphins up. It keeps your mood up and you in a good place, so it engages your brain for schoolwork as well.”

From April through October 2020, the number of mental health-related emergency room visits by children in two age cohorts—ages 5 to 11 and ages 12-17—increased 24% and 31%, respectively, compared with 2019, according to the Centers for Disease Control and Prevention.

“From a mental health standpoint, I think it is just as important as it is from a physical standpoint,” Turner says. “If there was a magic pill for health, physical activity would be it. It just helps us with so many things.” 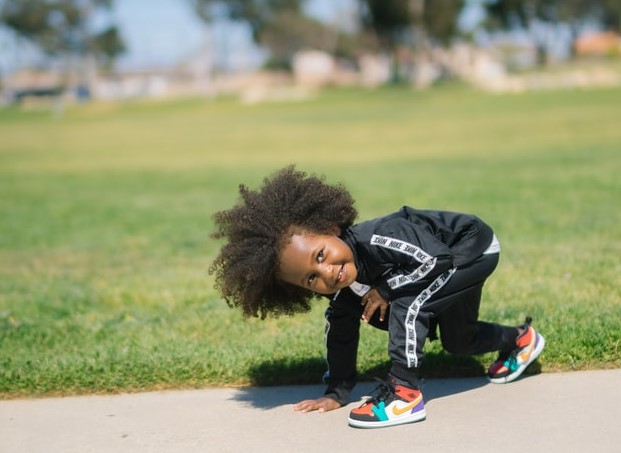 Tips to Get Kids Moving

Want to keep those kiddos active? Try building movement and exercise into their daily schedules and activities. For instance, set family goals of walking three times a week or doing 10 push-ups a day. Incorporate movement into board games. Herninko suggests that Monopoly can be an active game: Roll a five and do five jumping jacks before moving your piece on the board.

For more ideas, check out these resources: