The partners behind The Liberty Tavern, Northside Social and Lyon Hall are taking their makeover mojo to Falls Church

They’re known for transforming several historic buildings in Clarendon into successful restaurants. Now, the partners behind The Liberty Tavern, Northside Social and Lyon Hall are taking their makeover mojo to Falls Church.

Mark Fedorchak, a co-founder of The Liberty Tavern Group, confirms that he and his partners have purchased one of the Little City’s oldest buildings—known as the “Blue and Gray” building (circa 1797) at the corner of Park and Maple—although the jury’s still out on what type of concept they will pursue there. 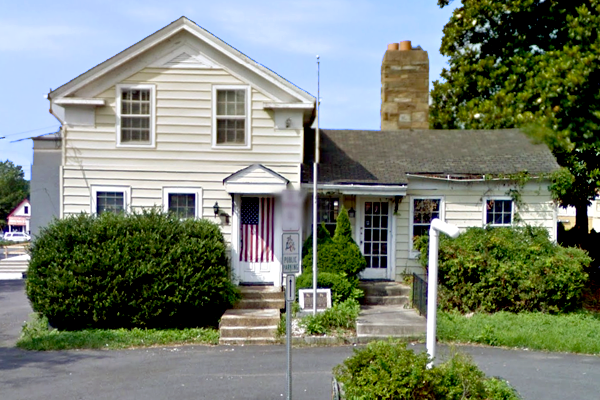 “It’s will be a restaurant or café of some type, but that’s about as far as we’ve gotten,” Fedorchak says.

It’s fun to imagine the possibilities, given that the restaurateurs’ repertoire already includes creative American fare at The Liberty Tavern; an Alsatian brasserie vibe at Lyon Hall; and coffee, baked goods and wine tastings that have customers queuing out the door at Northside Social.

Anyone want to guess what’s next? Stand by for more details.